The Headteacher, 55, was attacked for protesting against the invasion of his garden by drug addicts who smoke and defecate in the school.

Starr News has gathered that four (4) days before the attack, the headteacher went on an Information center to caution the youth to desist from smoking in the school to avert prosecution.

On April 28, 2019 while walking with a lady friend, the suspected addicts attacked the deceased headteacher with sticks, stones, blocks and other deadly weapons.

The suspects did not also spare the lady friend of the deceased as they manhandled her.

The incident attracted many residents to the scene, fortunately a Police Patrol team met the chaotic scene and managed to arrest one of the suspects, Richard Amaning,18, alias Konko who pretended to be providing support to carry the deceased into a waiting vehicle but the other accomplices managed to run away.

The Headteacher who was badly injured was rushed to the Kibi Government Hospital but was transferred to St. Joseph Hospital where he passed on.

The Public Relations Officer of the Eastern Regional Police Command, DSP Ebenezer Tetteh confirmed the incident adding that the suspects will reappear in court on May 7, 2019 on the provisional charge of murder.

He said efforts are underway to arrest other accomplices.

Meanwhile, Teachers at the Asiakwa Salvation Army Basic School are on a sit down strike ahead of a planned demonstration on May 10, 2019.

The incident is being reported barely 24 hours after angry residents of Muramura Community in Kwahu South District of the Eastern region lynched and set fire into the body of a 29-year-old mentally derailedKofi Sammy for killing a eight-month-old Pregnant Woman, Alimatu Karim and mutilating and cooking parts of her body.

E/R: Police meet smallscale miners on how to weed out galamseyers 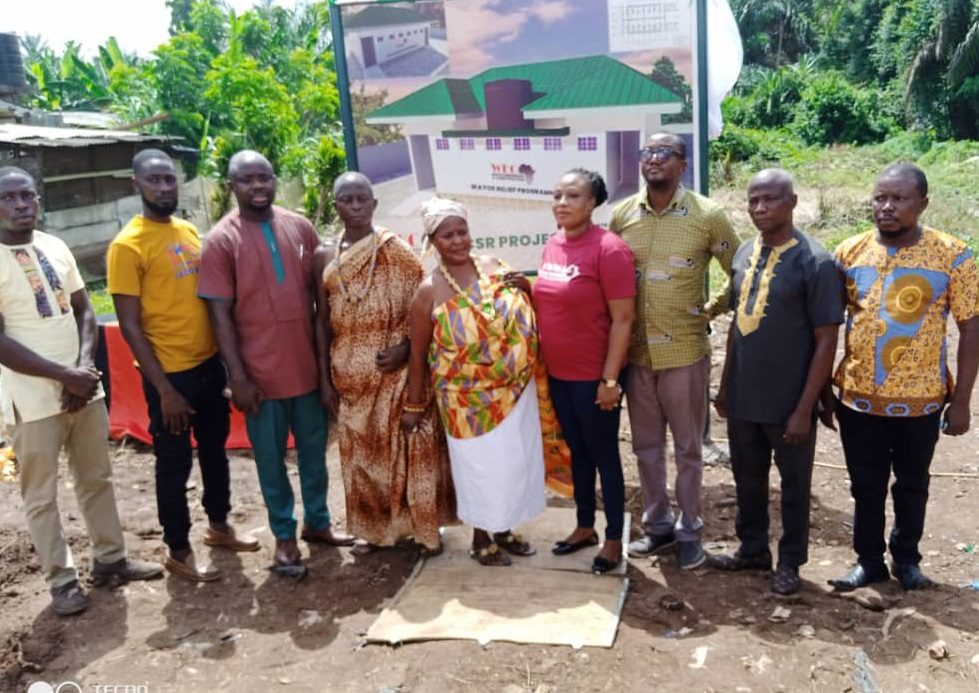 E/R: Police begins probe into alleged misconduct by some officers