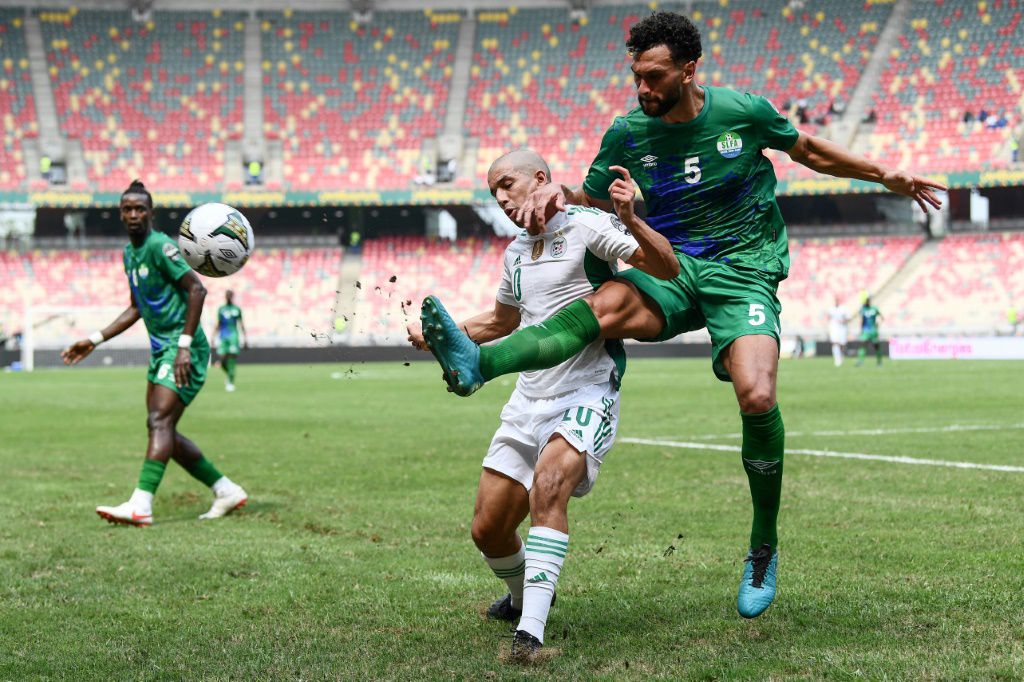 Supporters prefer to gather in bars to watch matches on television, like here in Douala

Cameroon may be a football-mad country but most matches at the Africa Cup of Nations so far have been played out in front of largely empty stadiums, with fans preferring to gather elsewhere to enjoy the action.

In Bafoussam in the West region, banners welcome visitors and Cameroonian flags adorn the streets where vendors sell vuvuzelas for fans to deafen passers-by -- there is no doubt that the third-largest city in the country is proud to host AFCON games.

Every night, hundreds of fans mass with a beer in their hands in front of screens in bars to watch and talk about the matches.

Yet outside town, in the modern 20,000-capacity stadium built for the competition, the stands were almost completely empty for the first two matches played there on Monday, despite Liverpool star Sadio Mane and his Senegal side being among the teams in action.

If the stadiums are empty it is because of Covid, says 26-year-old Cyrille Anicet as he sits with friends at a table near the city's bus station.

I went to the stadium on Monday. But like thousands of people I stayed outside because I didn't have a vaccination card, he tells AFP.

The Confederation of African Football (CAF) imposed strict conditions to get into stadiums during the Cup of Nations, with anyone wishing to attend games needing to be fully vaccinated and provide proof of a negative PCR or antigenic test.

Yet the vast majority of Cameroonians appear to ignore mask-wearing recommendations and there is much resistance to the idea of being vaccinated -- only six percent of the population aged over 18 has officially been inoculated.

CAF also imposed restrictions on crowd numbers, with stadiums only allowed to be filled to 60 percent of capacity, rising to 80 percent for matches involving the hosts.

They may as well not have bothered.

Apart from the opening game last Sunday between Cameroon and Burkina Faso at Yaounde's Olembe Stadium and the meeting of Nigeria and Egypt in northern city Garoua, crowds have been extremely sparse.

The attendance at the 50,000-seat Japoma Stadium in economic capital Douala for title-holders Algeria's 0-0 draw with Sierra Leone looked to be barely in four figures.

Even Cameroon's second game, a 4-1 hammering of Ethiopia on Thursday, was played out before a largely empty stadium.

I don't understand why a negative test is not enough to get into the stadium, complains Cyrille in Bafoussam, as he insists he will watch upcoming matches on television with his friends.

Yet the Covid protocol does not explain everything.

The problem is not just the issue of vaccination, it is also the price of tickets which cost more than a day's work for me, complains Arsene Noubit, a 50-year-old haulier, over the sound of horns and loud music coming out of nearby shops.

The cheapest tickets cost 3,000 CFA francs ($5.22) in a country where almost 40 percent of people live below the poverty line and a third of the population survives on barely $2 a day, according to the World Bank.

The images of empty stadiums are not going down well in Cameroon. At the start of this week the country's communications minister, Rene Emmanuel Sadi, called for everyone to mobilise to fill the stadiums for the rest of the competition in every venue.

Bafoussam's mayor, Roger Tafam, provided free shuttle buses to ferry spectators 20 kilometres from the centre of the city to the stadium for Friday's games, as Senegal played Guinea before Malawi took on Zimbabwe.

The transport costs 500 CFA francs ($0.87) each way, so providing free transport should help, he insists.

The governor of the West region, Augustine Awa Fonka, also called for people to be given the day off work to attend Friday's matches.

And yet that will change nothing for Roland Ndi, a 36-year-old mechanic.

As long as we are obliged to be vaccinated the stadiums will be empty, he claims. 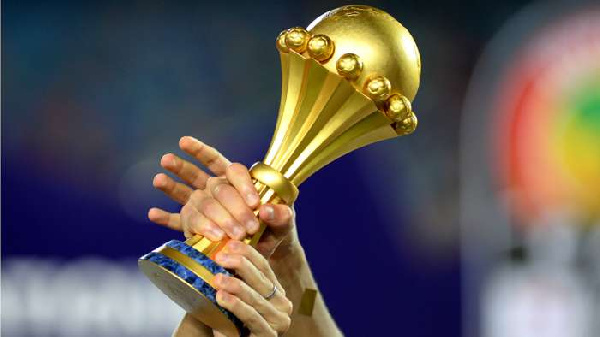 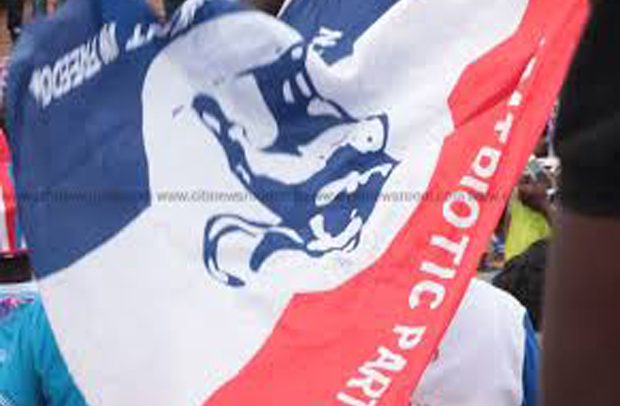 Liverpool’s Van Dijk rules himself out of Euros 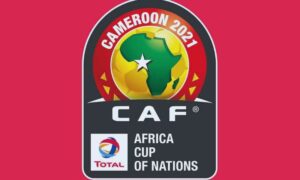 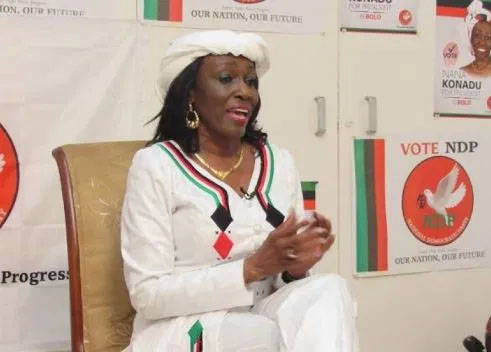 Ibrahimovic ruled out of Euro 2020