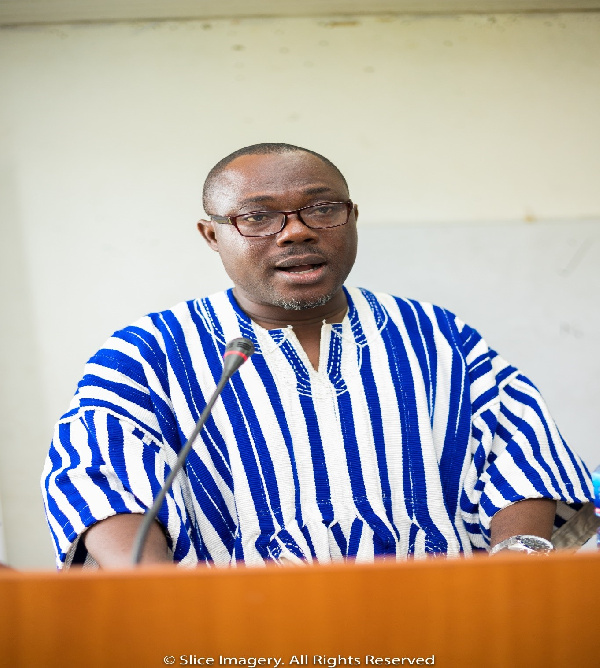 Ghana Web
A lecturer at the University of Ghana Political Science Department Prof Ransford Gyampo has called for counseling for the Speaker of Parliament with regards to his over the bar comments and muscle flexing in recent times.

Gyampo believes Alban Sumana Bagbin has the nerves to handle Ghana’s Parliament in its current form but will need to tone down in order not to court unnecessary attacks on his person.

The Political Scientist believes the current Parliament and its arrangements is unique and with someone like Bagbin at the helm of affairs, he is of the belief that he will succeed at making Ghana’s Parliament an enviable house.

“Bagbin’s problem is more pronounced in Ghana among the majority group because for the first time, he is a Speaker from the other party. Apart from his sometimes “over-the-bar” comments and unnecessary over-flex of muscle, I think Bagbin has the needed experience to succeed as Speaker. He must only be counseled to tone down on his muscle-flexing spree in order not to court unnecessary attacks on his person and be perceived as someone deliberately trying to sabotage government.”

In recent times, the Speaker of Parliament has declared that he is the second most powerful person in the country.

According to him, this was disclosed to him by a friend at the Supreme court whose argument was that he was elected and the Vice President is not elected to be in office.

Bagbin is also on record to have said that he has the power to remove the President from Office.

This Parliament is unique in several respects.

1. For the first time it is hung parliament of equal strength comprising 137-137 for the NDC and NPP, with 1 Independent MP

Anyone leading a group to deal with this kind of parliament of equal strength must be tactful, sober and humble. The use of force and money can play a role only to a limited extent. Respect and dialogue are crucial in handling matters in such a House. The next sitting of parliament must not be another show down. What happened last Friday should point any right thinking leader of parliament to the dogmas of competent dialogue and respect for the minority group.

So, let there be serious “behind the scenes” dialogue and consultations led not necessarily by those who have been in parliament for long, but those who know how to dialogue. For, not every leader of parliament knows how to dialogue in a hung parliament, given that the current parliament is in itself new in the history of the Fourth Republic.

Leaders in a hung parliament would woefully fail their constituents and those who look up to them if they assume a “combative sense of power” posturing in parliamentary deliberations. It would result In needless stalemates and baseless accusations of bias on the part of a Speaker who only typifies how all Speakers have behaved since 1993. All Speakers lean towards their party in every democracy. We saw how Nancy Pelosi shredded the speech of Trump in parliament in the full glare of the cameras.

Bagbin’s problem is more pronounced in Ghana among the majority group because for the first time, he is a Speaker from the other party. Apart from his sometimes “over-the-bar” comments and unnecessary over-flex of muscle, I think Bagbin has the needed experience to succeed as Speaker. He must only be counseled to tone down on his muscle-flexing spree in order not to court unnecessary attacks on his person and be perceived as someone deliberately trying to sabotage government.

The current leadership of the majority group in parliament must note and appreciate the responsibilities imposed by the kind of parliament we currently have. They must quickly adjust to the realities of this hung parliament or be prepared to be replaced by those who can tactfully navigate government policies through a certain dialogue posturing that is not repulsive to the other side.

The minority group too must not add too much salt to the soup by being overly intransigent. At least, they have made a point that should be respected by all well-meaning Ghanaians. They must however be careful not to over-do things in a manner that would quickly remind all of us that they would have done same or even worse if they were in government. We’ve been around for long enough and we know that what political parties say and do in opposition is different from what they say and do in government. The Fourth republic is replete with too many examples to underscore this.

I am reliably informed that there would be some meeting between the two groups before parliament sits tomorrow. Let the majority listen and let the minority not be too intransigent. Let all appreciate the uniqueness of this current parliament and act accordingly with tact and mutual respect. 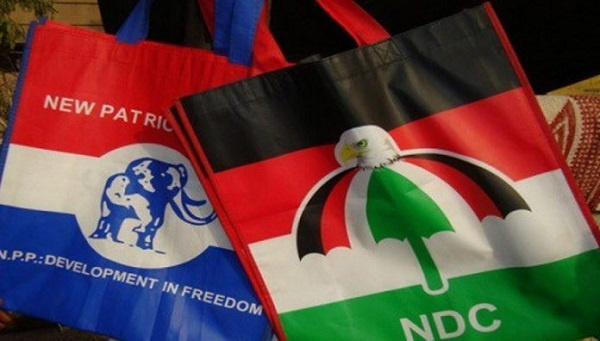 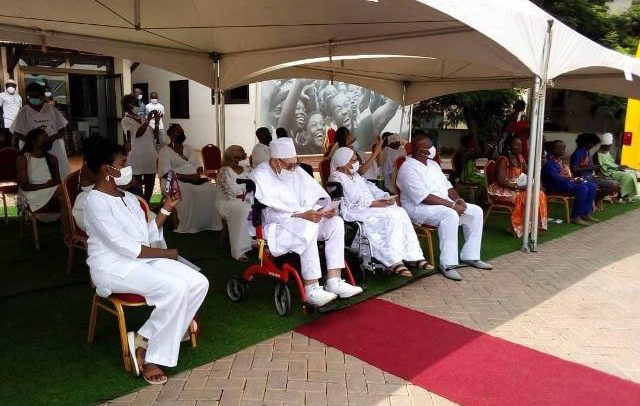 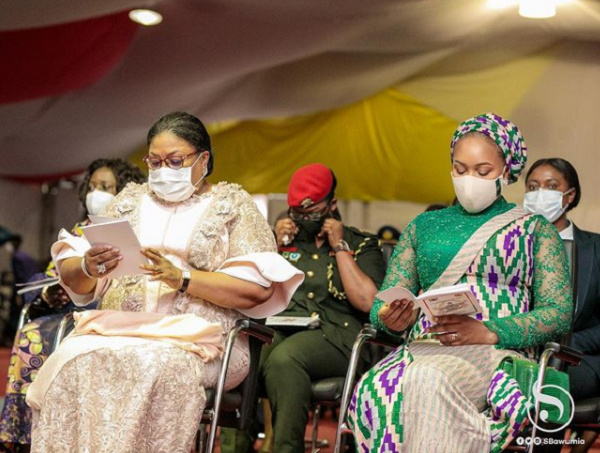 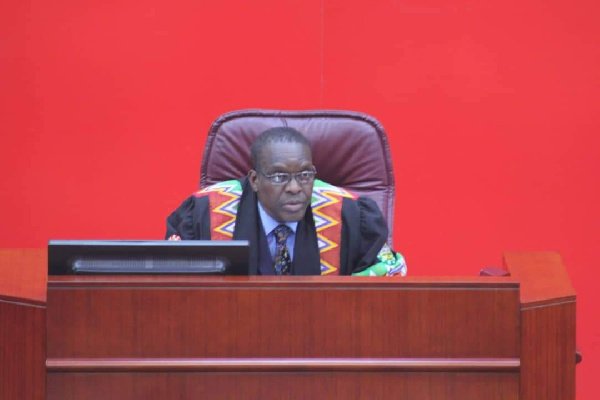