Ghana Web
The past few weeks have shown that Ghanaians have not gotten over the success story of the Black Stars during the 2010 FIFA World Cup in South Africa.

Though the 2010 World Cup was the first time the Mundial was hosted on the continent, many African football lovers remember that year as the year Africa could have made history by making its first appearance in the semi-finals of the tournament.

The Black Stars of Ghana, after losing the Africa Cup of Nations in Angola to the Pharaohs' of Egypt made amends to Ghanaians by becoming the third African country to make it to the quarter-finals of the World Cup.

A handball from Barcelona’s Luiz Suarez and the defeat in the penalty shootout made Ghana lose the semi-final spot to the Sky Blues of Uruguay.

On Friday, we brought you a throwback of Ghana's round of 16 win against the United States of America.

Today, however, we bring you some footages of the Black Stars departing the country and when they landed in South Africa for the tournament.

The video gives you a sense of the togetherness in the team and how they were fired up for the tournament.

Back scenes of the Black Stars departing and arriving at the #2010WorldCup. Nostalgic in every sense. Captured by John Paintsil 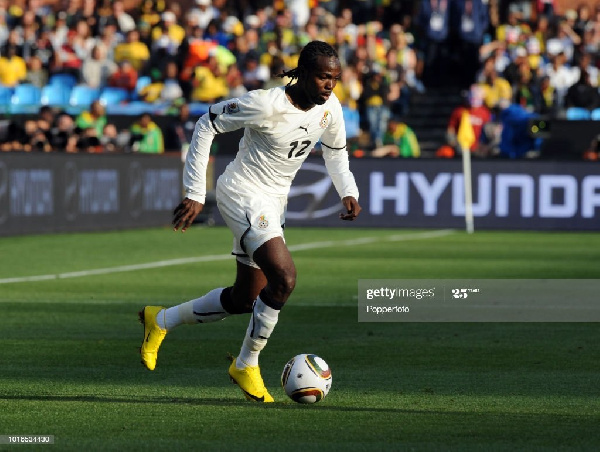 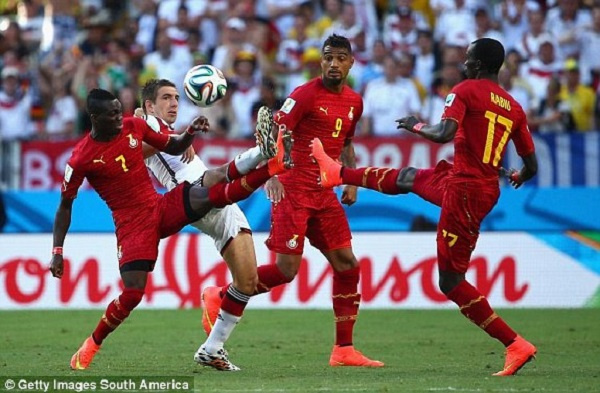 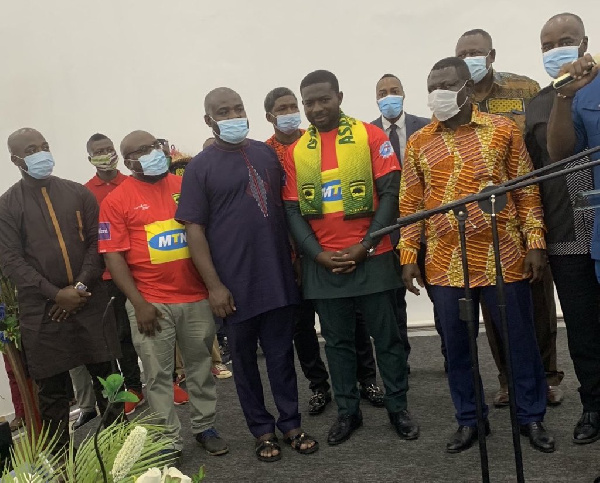