Ahmed Suale was killed in the pursuit of truth – Anas

Ahmed Suale was killed in the pursuit of truth – Anas

In a post commemorating the assassination of the journalist who worked with Tiger Eye PI a year ago, Anas Aremeyaw Anas wrote that Mr Suale’s memory will remain and that justice will be sought over his murder.

“You were killed in the pursuit of truth. We will never forget. We will fight till justice prevails…, he posted on Facebook. Exactly a year ago on 16th January, 2019, Ahmed Suale Divela was shot and killed in Madina, Accra, as he slowed down in his car.

Ahmed Hussein-Suale who played a key role in the investigative piece of Anas’ Number 12 that bothered on corruption in football was reportedly shot three times, twice in the chest and another in the neck in January last year at Madina a suburb of Accra.

The unidentified men were said to be two persons riding a motorbike. He was rushed to the police hospital but confirmed dead on arrival with various civil society organizations calling for thorough investigations into the matter.

It is believed that his killing was in connection with investigative work he had done, especially one on corruption in African football titled “Number 12”. His alleged murder caused global outrage but a year after, the perpetrators have not be arrested and prosecuted. Read Full Story
Advertise Here contact ads[@]ghheadlines.com
Related Items news
news 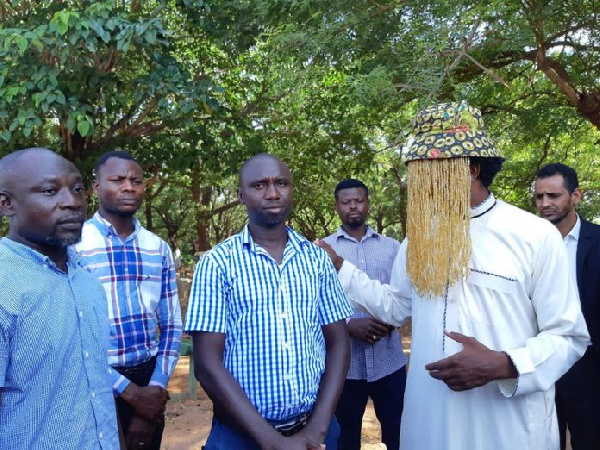 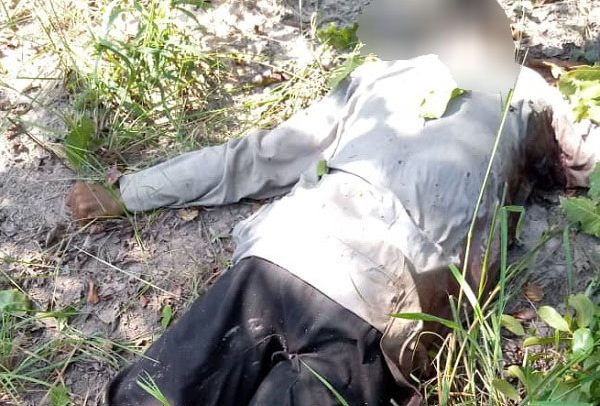