Ghana Web
The Deputy Rector of the Ghana Institute of Management and Public Administration (GIMPA), Professor Philip Duku Osei, has called on the leadership of GIMPA students to operate within the regulations of the institute and not to meddle in politics and conflicts.

He said GIMPA stood for integrity, accountability and transparency and would therefore not want to hear of any squabbles over the disbursement of Student Representative Council dues or other finances.

Prof. Osei said this at the seventh Matriculation of GIMPA Takoradi Campus, where a total of 76 Students made up of 46 males and 30 females were admitted to pursue courses in Business Administration, MBA projects management, MBA Human Resources Management, MA Public Health and MPhil Public Health for the 2019/2020 academic year.

He told the students leadership that they held their various positions in trust for their colleagues and GIMPA and not for self-aggrandizement and should therefore not do anything that would tarnish the hard earned reputation of the institution.

The Deputy Rector said GIMPA had put in place a number of programmes and facilities such as e-learning management system, E-library, career and guidance counseling center, and industrial centre all in a bid to make teaching and learning comfortable as well as achieve value for money.

He entreated both the students and staff to be disciplined and tasked the students to take their studies seriously so that their investment would not be in vain.

Mr Holy Kwabla Kportorgbi, Manager of the Takoradi Campus, who took the students through the Matriculation oath underscored the importance of the oath and signing of the matricula and urged all the fresh students to endeavour to sign the matricula.

He pointed out that a student could only become a full student of the Institute if he or she signed the matricula and warned that those who failed to sign would be made to pay a penalty.

Mr Tenizee Jacob Koowon, an MBA Project Management student, on behalf of his colleagues thanked GIMPA for offering them admission to pursue their dreams in the university of choice.

He said despite the fact that GIMPA had made its name, students still needed facilities such as a well-stocked library and an electronic library, which would be accessible to all the students.

He also suggested the establishment of an industrial career center to bridge the gap between classroom work and the job market.

Mr Koowon advocated the organization of regular career fairs for students, this he noted would enhance their work and also give them value for their money.

Mr Jeremiah Kwame Ackah, SRC representative, congratulated the fresh students for taking the bold decision to upgrade themselves and gave them the assurance that the SRC would always be there for them provided they did what was right. 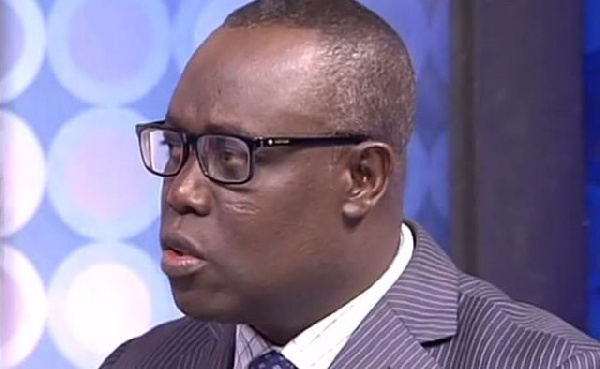 Professor Monika on campaigning and Political polling in world Politics Zanetor Rawlings urges youth not to copy negative side of politics 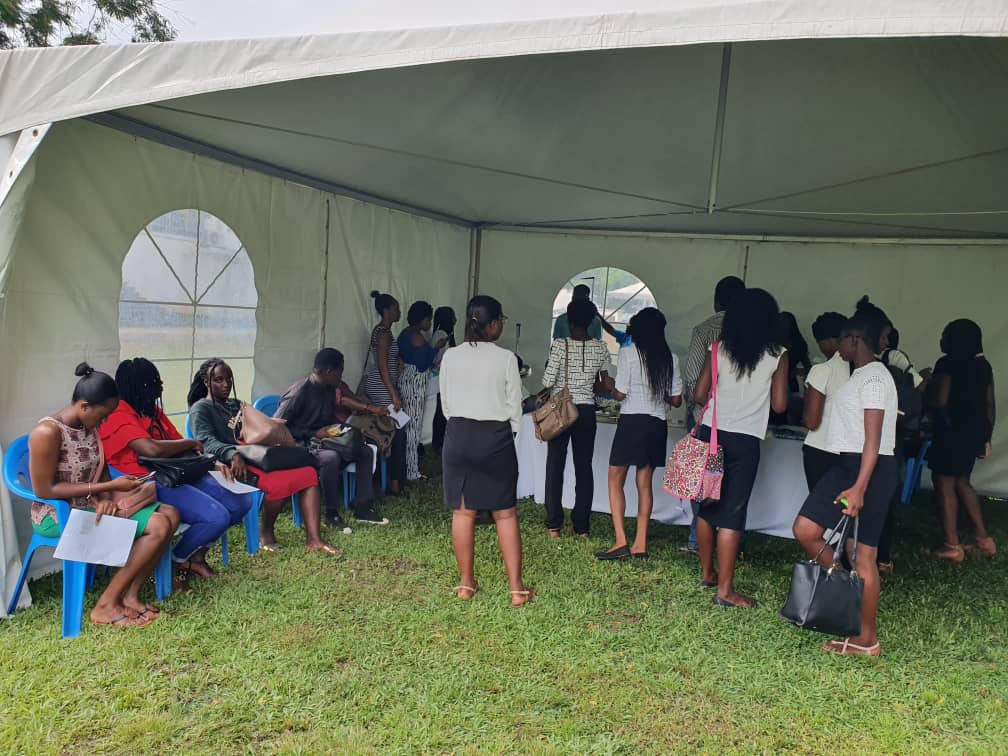