Brazil out of World Cup as Croatia win on penalties

Brazil out of World Cup as Croatia win on penalties

Dominik Livakovic was the hero as Croatia beat Brazil in a penalty shootout to book their place in the World Cup semi-final after a dramatic 1-1 draw.

The first half, like a lot of games in this tournament, was a scrappy and cagey affair with few chances carved out by either side.

Vinicius Jr had a curling shot saved and another effort charged down by the impressive Gvadiol but they were largely negated by the Croatian’s pressing and midfield shape.

Tite’s side made a brighter start to the second period with Neymar scuffing two chances.

And the Brazil coach brought on Manchester United’s Antony and Real Madrid’s Rodrygo soon after in search of a goal and created the better chances with Neymar again having a one-on-one chance saved by Livakovic.

Livakovic produced another good stop to deny Lucas Paqueta as the Croatians seemed content to sit back and wait for extra time and penalties and that is what transpired.

And two minutes after Brozovic wasted a glorious opportunity, Neymar broke the deadlock by trading passes with Pedro and Paqueta before rounding the keeper to score and equal Pele’s Brazil goalscoring record of 77 goals.

It looked like Zlatko Dalic’s side were done but three minutes from time, substitutes Mislav Orsic and Bruno Petkovic combined with the latter’s deflected shot beating Alisson.

In the shootout, Livakovic saved Rodrygo’s spot-kick while Marquinhos’s penalty hit the post to send the Brazilians crashing out of the tournament with Croatia winning 4-2.

Registrar to slap penalties on defaulting coys in filing returns 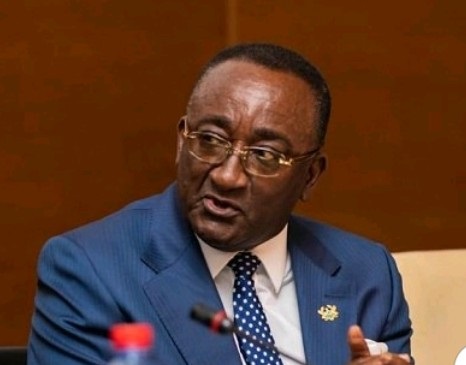 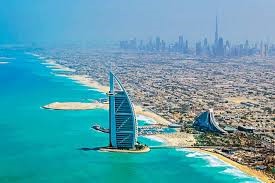