Former president John Mahama has predicted the New Patriotic Party government will soon be exposed by reality if they keep on resorting to lies and propaganda.

“You can do all the lies and propaganda with the economy [that] you like, the reality of the people’s lives will expose you,” Mr. Mahama said at an economic forum of the opposition National Democratic Congress in Accra Thursday, April 4, 2019.

His comment comes a day after vice president Dr Mahamudu Bawumia had addressed a Town Hall Meeting under the aegis of the Economic Management Team and the Information Ministry.

The vice president had touted the achievements of the NPP government, adding the fundamentals of the economy are strong. He assured the strong macro and microeconomic fundamentals arising from innovative policies and programmes implemented over the last two years have placed Ghana in a strong economic position and made the future very promising.

The Nana Akufo-Addo government, according to him, has undertaken major structural reforms and implemented policies and programmes that have started to yield fruit and portend a future full of opportunities for the nation.

“Looking to the future, one can say that Ghana’s future under the leadership of President Nana Addo Dankwa Akufo-Addo is bright and the prospects of growth are promising,” the Vice President declared.

“We are implementing a plan to change the structure of the economy,” Vice President Bawumia maintained, explaining, “Two years into the Planting for Food and Jobs and now for Exports, we have learnt a lot and we are optimistic.

“Under the One District and One Factory and the stimulus package for businesses, industry growth is on the uptake. Gradual improvements in the Ease of Doing Business and the National Entrepreneurship and Innovation Programme are stimulating business start-ups.”

Meanwhile, a former deputy Finance Minister Casiel Ato-Forson at the NDC event appealed to President Akufo-Addo to restrain Vice President Mahamudu Bawumia from commenting on the economy since his utterances are inimical to the performance of the local currency – Cedi.

“I will urge the President to restrain his Vice President because anytime he speaks the currency moves”.

He stressed Dr. Bawumia toyed with numbers and presented lies as facts during his presentation.

“You heard him talk about the likes of the judiciary and the court systems. What has that got to do with the economic management team? He had nothing to say. He was just playing with numbers. And again, you know him and his credentials of lying with numbers. You could see lies”. 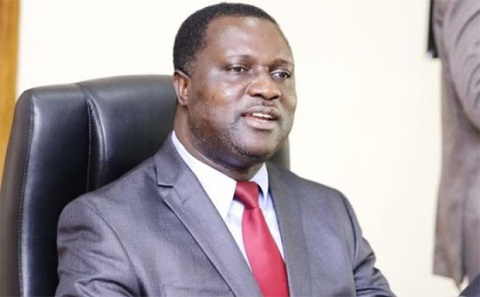 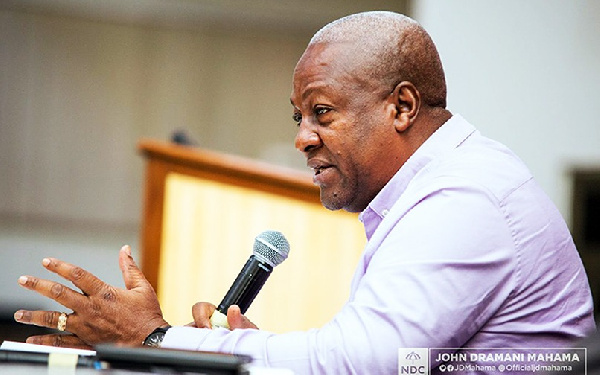 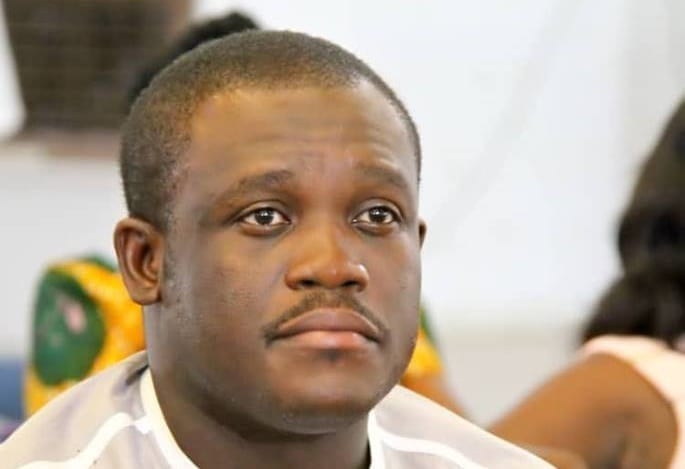 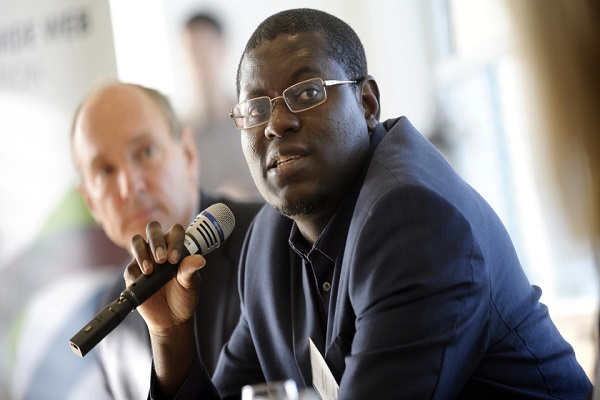 NPP will not appoint political opponents to run govt 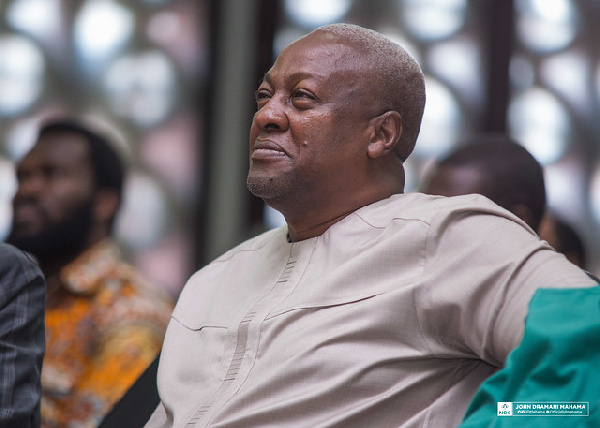