Takoradi kidnap saga: We know where the girls are – CID Boss

Takoradi kidnap saga: We know where the girls are – CID Boss

The Criminal Investigations Department of the Ghana Police Service has revealed that it has discovered the whereabouts of the three kidnapped girls in Takoradi.

The Director-General of the CID, DCOP Maame Yaa Tiwaa Addo-Danquah addressing journalists at a press conference on Tuesday, 2nd April 2019, said “We know where the girls are” before urging the families of the three girls to “keep on keeping on”.

She added that “It’s taken us over three months to even identify where the ladies are, and what we don’t want to do is do anything that will jeopardise the safety of that. So we are working very hard. All the stakeholders who are supposed to be on board are on board and hopefully, the girls will be brought back safe and sound.”

The frustrated mothers questioned Samuel Wills of the whereabouts of their children but the accused did not respond.

The post Takoradi kidnap saga: We know where the girls are – CID Boss appeared first on Ultimate FM.

Where is Kim Jong Un? Here is what we know so far

Where are the Chinese doctors sent to Nigeria?

Solomon Nortey writes: COVID-19: Where are the prophets and the healers? 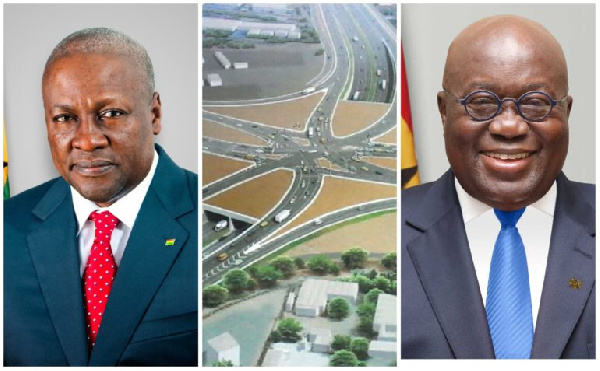 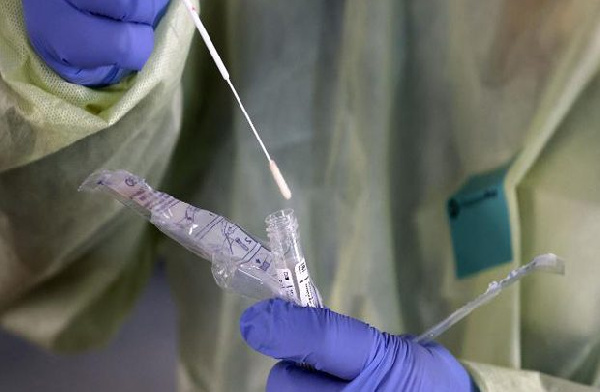 Coronavirus: Here are the four hotspots in Accra 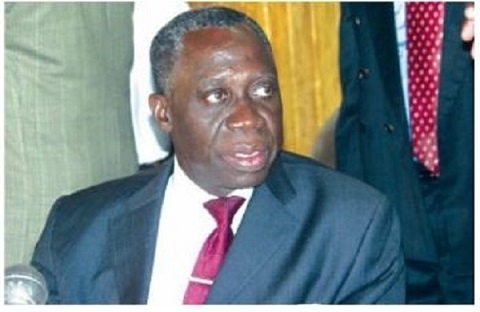