'Try again next year' - Klopp under pressure as Trossard scores hattrick for Brighton in 3-3 draw against Liverpool.

Liverpool were held to a 3-3 draw by Brighton and Hove Albion in a Premier League fixture played on Saturday, October 1, 2022.

Following the international break, Jurgen Klopp's men aimed to rediscover their best form with several key players back from injury.

Leandro Trossard shocked Liverpool fans with an exquisite goal to put Brighton ahead in the fourth minute assisted by Danny Welbeck.

Solomon March provided the second for Trossard in the 17th minute to put Brighton two goals up. Liverpool would respond in the 33rd minute as Roberto Firmino converted a ball through to him by Mohamed Salah.

Liverpool went to the break a goal down and would start the second period with better intensity.

Firmino grabbed his second of the game from a ball by substitute Luis Diaz to equalize for Liverpool.

Brighton defender Adam Webster scored an own goal as Liverpool would go up 3-2 in the 63rd minute.

With the Reds heading for a win, Trossard scored his third of the game in the 83rd minute as Brighton would hold on for a draw against Liverpool.

Following his hattrick against Liverpool Trossard rose to the top of the trends on social media.

The Belgium forward is the first player to score a hat trick against Liverpool at Anfield since Andrey Arshavin did in 2009.

With Brighton's explosive start to the season, Trossard finally gets the deserved recognition after his hat trick in a big game.

Liverpool boss Jurgen Klopp on the other hand received severe criticism as his side dropped points yet again.

The German manager is now way behind league leaders Arsenal and Liverpool fans are already ruling out lifting the title this season.

There were some fans demanding that Klopp gets sacked as soon as possible for a new manager to be appointed and save their season.

Prayers? Yes, but actions too – Lydia Forson on 3-day fasting to revive the economy 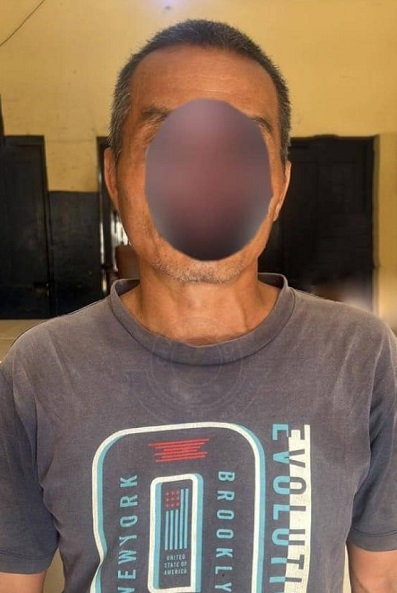 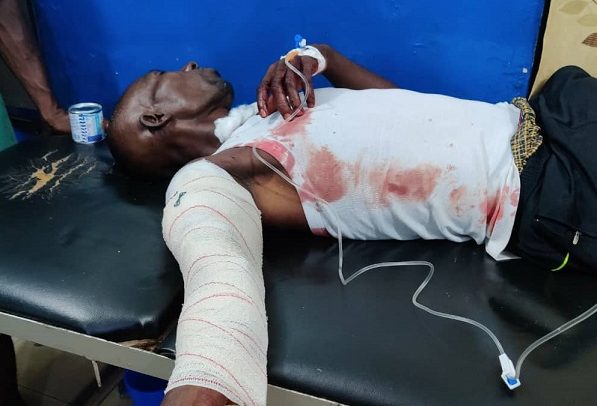 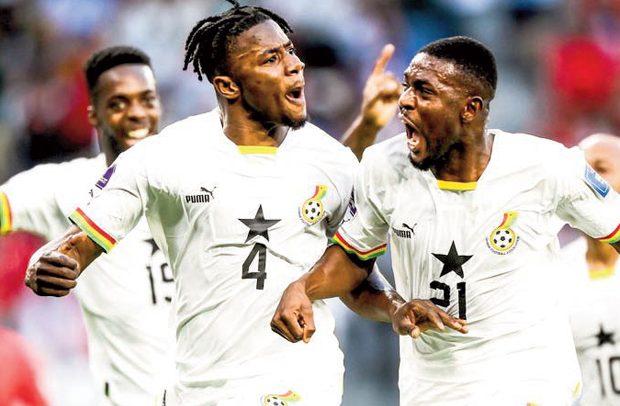