Former President John Mahama has given his assessment of the country’s security situation, describing it as poor.

“My assessment will be based on how Ghanaians feel and in my conversations with ordinary Ghanaians, they feel more insecure today than they did in the past.

“There seems to be a spate of robberies, there are issues that didn’t exist before like kidnapping of children and so on. And then we feel a real threat of terrorism,” Mr Mahama said Monday.

The former President, who is seeking a comeback in 2020, made the comments on Citi FM’s Point Blank, a current affairs programme.

He said although the threat of terrorism has always been there because of the activities of Boko Haram in the Sahel region, “recent reports show that some of these incidents are getting closer to Ghana.”

He said the recent attacks in Burkina Faso and others in Cote d’Ivoire has heightened the sense of insecurity among Ghanaians.

“Security is important because it is necessary for societal progress. Without security, if people don’t feel secure, it affects investments; it makes people anxious and it affects development.

He has, therefore, urged Ghanaians to assist security agencies to keep the country safe from any attack.

Related: Threat of terror: ‘Be vigilant of suspicious behaviours’ - GPCC

The former President’s opinion about the country’s security situation comes on the back of a report by the Africa Centre for Security and Intelligence Studies (ACSIS).

ACSIS has issued an alert that Salafi Jihadist group based in Burkina Faso has been moving in and out of Ghana through the border with Burkina Faso over the past four months.

According to ACSIS, the Salati-Jihadist has shifted its attention to Christian Churches in Ghana targeting the Northern part of the country and some illegal mining communities in the country after attacking a church in Burkina Faso. At least six people were killed in that attack.

Commenting on the upcoming general elections in which he will stand as a presidential candidate on the ticket of the National Democratic Congress (NDC), Mr Mahama said he doubts the Electoral Commission’s ability to conduct credible polls.

He based his doubts on what he said is the lack of transparency in the way the Jean Mensa-led EC has conducted itself since assuming office last year.

“The current posture and the way they are conducting things makes us doubt that they will be neutral and fair in 2020,” he said.

“Public office is a hazard. I mean people will criticise you. The president is criticised every day not to talk about an electoral commissioner. And so you should not become sensitive to criticism and behave as if you are at war with a political party. And so I’ll advise that she changes her posture. Her posture doesn’t give confidence that she is going to be neutral in this matter,” he added.

Listen to more of the former President’s comments on the Citi FM show. 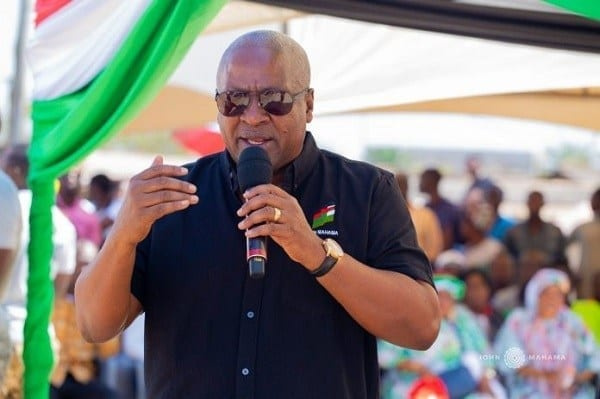 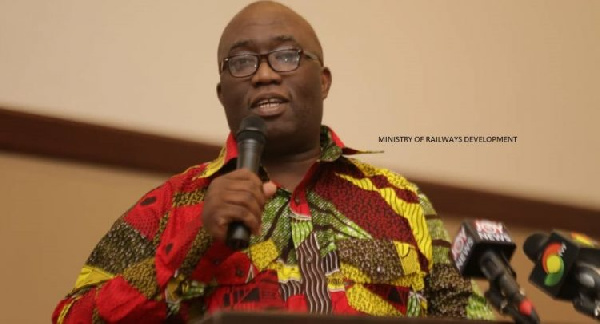 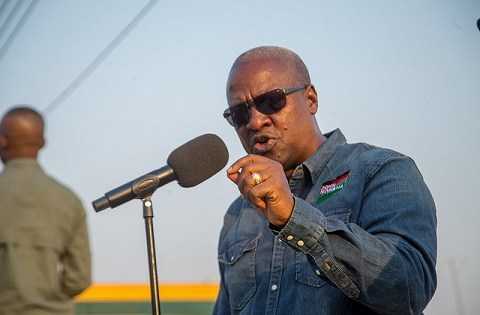 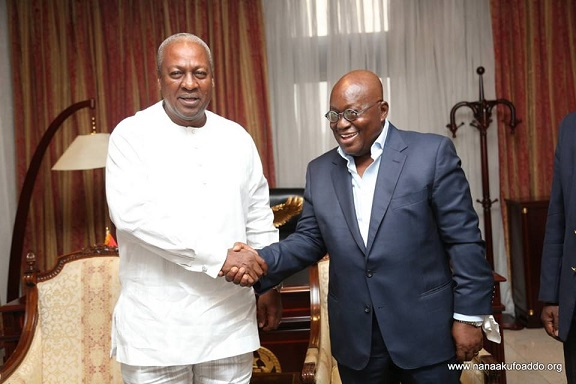 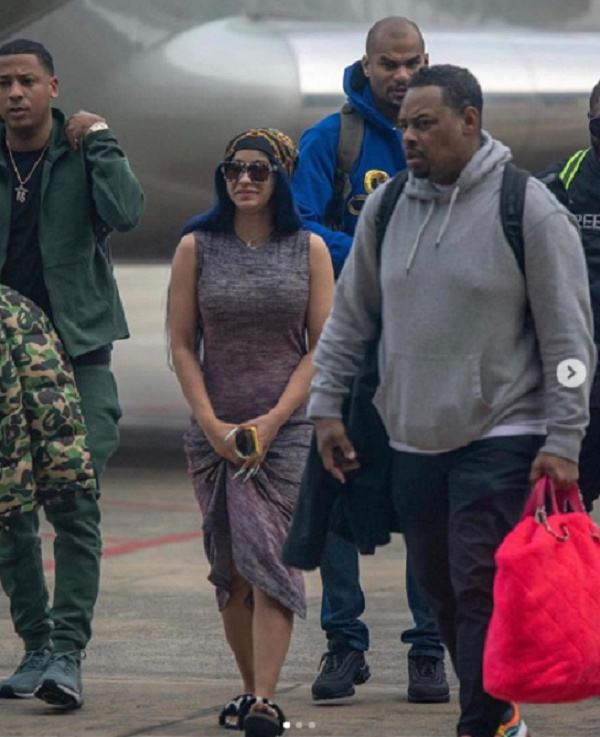