A military officer (name withheld) in Bolgatanga, capital of the Upper East Region, has died of monkeypox at the Bolgatanga Regional Hospital.

He lost the battle to the virus two days before the samples that were taken to the Noguchi Memorial Institute for Medical Research (NMIMR), Accra, proved the patient tested positive for monkeypox.

The military man was rushed to the hospital by his colleagues at the Bolgatanga detachment (an army barracks in Bolgatanga), but was unfortunately pronounced dead exactly four days on admission to the hospital.

In a news statement copied to the Ghanaian Times here in the region, the Upper East Regional Director of Health Services, Dr Emmanuel Kofi Dzotsi, confirmed the incident, saying it was the first confirmed case in the region.

He also said the confirmed case was among three suspected cases that were investigated because of early signs and symptoms detected on parts of the bodies of some patients.

“The confirmed case was seen on July 22, 2022 at the Upper East Regional Hospital with history of fever and skin rash. Unfortunately, the person died on July 26, 2022.

“Samples were taken on July 22, 2022 for confirmation at the NMIMR in Accra, and we received feedback on July 28, 2022, indicating the sample tested positive for Monkeypox disease,” DrDzotsi disclosed.

The statement added that a total of 13 contacts to the confirmed case had been identified for follow-up and monitoring.

No additional cases had been confirmed as of Sunday, July 31, 2022, according to the statement.

As part of  measures to contain the spread of the virus, the Director of Health Services strongly advised people who experienced symptoms such as fever, headache, backache, weakness, muscle pain among othersto ‘self-isolate,’ and avail themselves at hospitals in order that their samples are taken to confirm whether or not they had contracted the virus.

Additionally, the people in the region had been entreated to refrain from skin-to-skin, face-to-face and mouth-to-skin contact with infected persons and animals.

Cleaning objects, surfaces, bedding, towels regularly; avoiding contact with dead animals; and constant wearing of face masks, were among the numerous safety protocols that health experts in the region advised the people to observe strictly without fail.

Meanwhile, DrDzotsi pledged that his outfit would work strenuously to undertake activities as part of measures to nip in the bud the disease.

According to him, some of the planned activities that would be embarked on by officers at the health promotion office included; ensuring all contacts to the confirmed case were being traced and monitored daily; intensifying awareness creation and social mobilisation on monkeypox; stepping up surveillance on monkeypox virus at all health facilities and communities; sending outbreak alert to all districts and health facilities; and training and sensitising health staff on the outbreak of the disease. 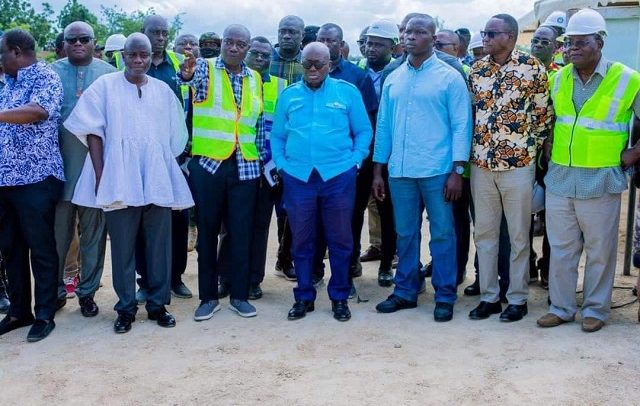 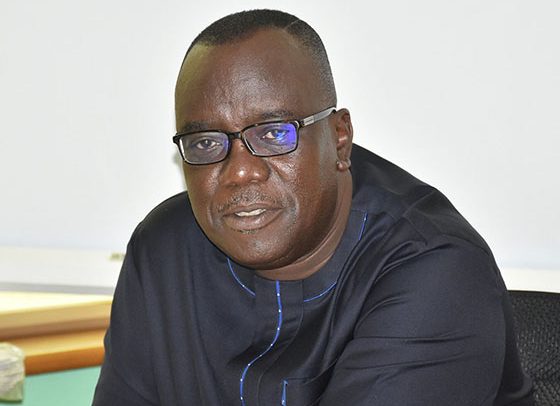