The Registrar-General’s Department (RGD) says it has not restored back onto its register any of the 2,788 dormant and defaulting companies.

The deleted companies, it said, could only be restored back to the register by a Court Order.

Consequently, the Registrar-General’s Department, has warned the general public against fraudsters doing the rounds to swindle unsuspecting affected companies of huge sums of money.

Their modus operandi is that they insist on Mobile Money (MoMo) transfers affiliated to Mobile Merchant wallets, claiming it is meant to start the process of re-enlisting these deleted companies back onto the Companies Register.

“Neither does the RGD have nor does it operate any Momo account number for transaction payments,” Mrs Jemima Oware, the Registrar-General, said in a press statement issued in Accra on Tuesday and copied to the Ghanaian Times.

“Company officials and business owners, are to make all payment on transactions at our on-site Fidelity Bank Limited where physical stamped receipts are issued on all payments made and not electronic receipts.

Payments on Sole Proprietorship Renewals, the statement said could only be made by using the Ghana.Gov Online Payment platform using the short code *222#.”

Assuring that the RGD was committed to clamping down on said fraudsters and their activities, the statement said RGD had reported such cases to the Ghana Police Service for investigations.

The activity of these fraudsters followed the release of a statement from the department urging defaulting companies and businesses to file their annual returns, renewals and to re-register their businesses.

This was after the Department deleted 2,788 dormant and defaulting companies from the Companies Register on January 12, 2022.

The statement such fraudsters claimed to be calling from the ‘Registrar-General’s Department ‘and with the ‘Audit or Cancellation Unit’ of the Department.

It said the fraudsters insisted on Mobile Money (MoMo) transfer to their affiliates’   Mobile Merchant wallets, claiming it was meant to start the process of re-enlisting the deleted companies back onto the Companies Register.

They also claim the transfer would enable companies and businesses to avoid being deleted from the Companies Register for not re-registering their businesses. 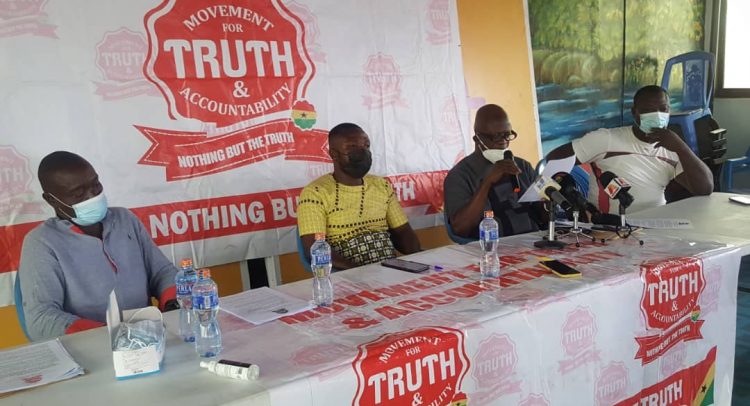 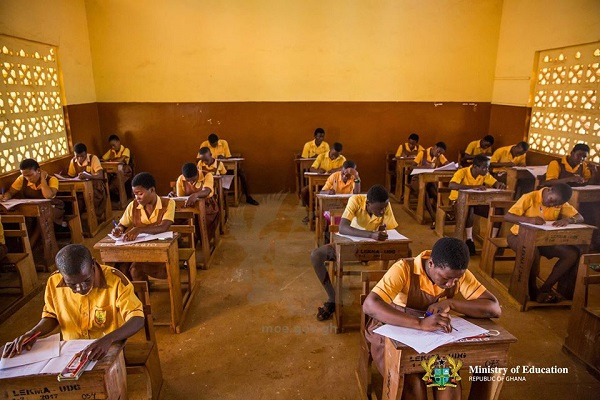 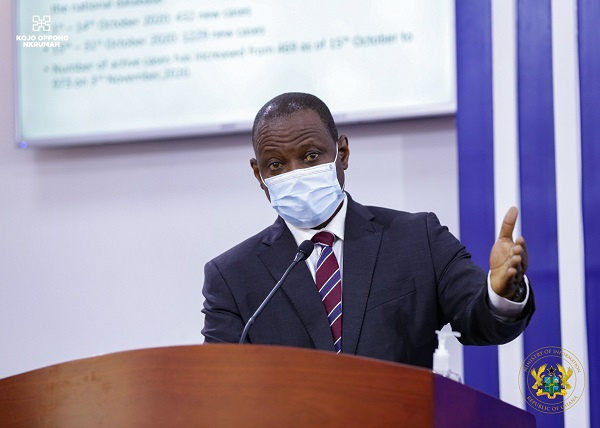