;
Editorial
Home » Ghanaian Chronicle » Mon 28th Nov, 2022 » Editorial: Fight on gallant Stars; down but not out

The Black Stars opened their campaign at the Qatar 2022 Mundial with a painful 3-2 defeat at the hands of Portugal in their Group H showdown on Thursday. The loss appears to have rubbed Ghanaians the bad way after putting the Stars in a seemingly difficult situation, as far as the quest to qualify from the Group to play at the round of 16 is concerned.

This is because the Stars now have to secure not less than four, out of the possible six points at stake, in their next two group matches.

As usual, the mathematical calculations which mostly accompany the Stars’ qualification in major tournaments in the past have started, with a lot of permutations and probabilities. As it stands now, the Stars would have to defeat South Korea at all cost in their second group game today, to bolster their chances of sealing qualification to avoid an early exit.

Though the situation at hand appears dicey, it is not beyond the capabilities of the gallant Stars to overcome the South Korean threat and to qualify for the round of 16.

It is in the light of these possibilities that The Chronicle is calling on the Stars to see the task ahead of them as one of the tricky situations that must be conquered.

In fact, a similar situation happened in 2006 in Germany, when Ghana participated in the Mundial for the very first time in the country’s history. Italy, who eventually won the trophy, defeated Ghana by 2-0 in their opening group game, but when all the odds went against us, we gallantly fought on to beat the Czech and USA.

These great wins helped Ghana to qualify from the group and propelled the Stars to the round of 16, before they were eliminated by Brazil. The Chronicle would, therefore, urge the Stars to draw inspiration from that great achievement in Germany 2006 by putting their best foot forward.

In our honest opinion, the eminent threat that the 2006 squad faced and surmounted at the time, appeared quite herculean than what we have ahead of us today. This is partly because at the time, most of the names of the players did not ring a bell on the international stage, as far as the World Cup was concerned, while the Czech and the USA had occupied respectable positions in FIFA world rankings. Ironically, head coach Otto Addo was a member of that squad.

Additionally, the record set by the Stars in their previous participation in the Mundial, especially in 2006 and 2010, must serve as an additional motivation for the gallant Stars, going into today’s game.

It is also worthy of note that though the Stars suffered a painful defeat in their opening game, they were not humiliated.

It is obvious that once again, Africa was robbed at the international stage when American referee, Ismail Elfaith, strangely awarded a dubious penalty to the Portuguese.

Strangely, the Video Assistant Referee (VAR), which has been introduced to check some of these excesses by referees, also went to sleep, because it was against Ghana and Africa.

The sense of urgency with which the Stars fought explains why the usual backlash and sharp criticisms that often followed the Stars after a poor performance appeared to be absent.

We view this as a sign of good hope, respect, trust and confidence that the nation has reposed in the Stars and the technical team to make amends in today’s game.

We urge the Stars to be inspired by some major upsets that have already been recorded in the tourney so far. At least, it must also serve as a warning to the Stars not to underestimate the Asian countries that are now determined to compete on the world’s biggest stage.

The game against South Korea must, therefore, be approached with all seriousness, determination and a good game plan that it deserves, to be able to contain the opponent’s speed.

Ghana lost due to the dubious attitude of the American centre man, but we are definitely not entirely out of the competition.

Thankfully, the Black Stars have their destiny in their own hands going into today’s game and cannot let Ghanaians and Africa down.

The Stars must definitely shine and fly the Continent’s flag high.

The post Editorial: Fight on gallant Stars; down but not out appeared first on The Chronicle News Online. 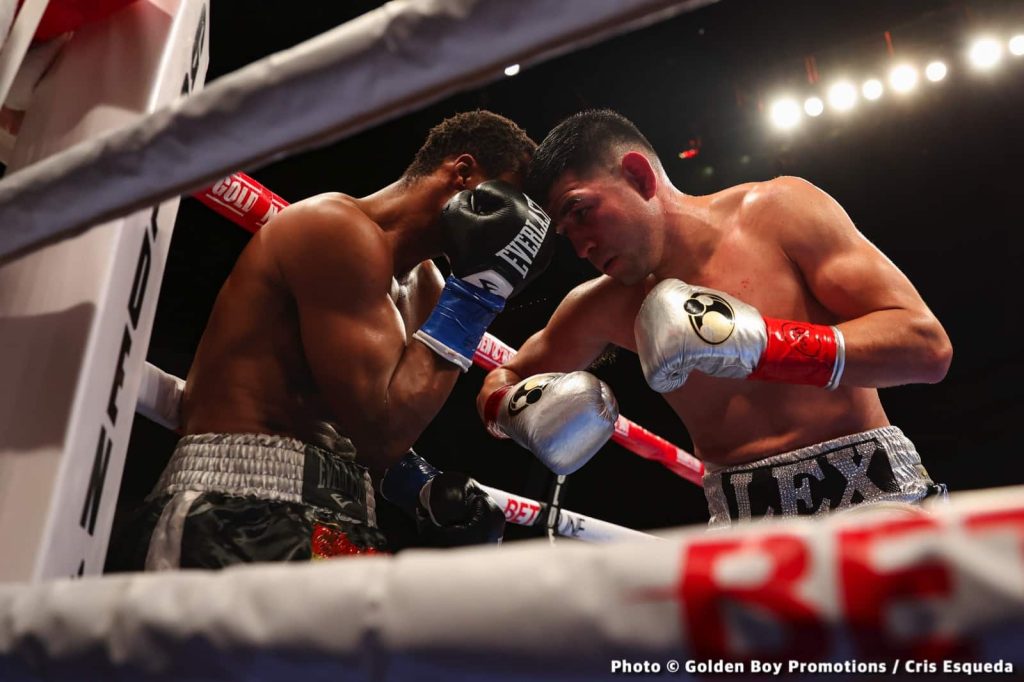 Nadal out for six to eight weeks after Australian Open injury We are sitting on gold, but lack development -Apinto Chief

We’re not violent, we ‘re ready to weed out criminals among us – Gauso Chief