Lovers of music, including celebrated Artiste, Sarkodie are celebrating the new album of Black Sherif, ‘The Villian I never was,’ on social media.

Ghanaian most decorated rapper, Sarkodie has also taken to his official Twitter account to congratulate Black Sherif on the creation of his masterpiece album.

“#TheVillainINeverWas Is what I woke up to … About to dive in it today and I know a true artist made this so it’s already safe to call it a masterpiece!! Congrats International BLACKO” he said.

Combining his native tongue of Twi and his gift for storytelling with ‘asakaa’ (the Ghanaian take on the popular drill sound) and Afrobeats, Black Sherif blends cultures to create his own world on the album.

The much-anticipated maiden album was released midnight on October 6, 2022 and has already topped trends across Ghanaian social media platforms.

Music lovers have already given high ratings to Blacko’s project which they believe sums up his life story and struggle in his hometown Konongo, and how he rose from a small community to become a Ghanaian music star.

Already ‘Konongo Zongo’, and ‘Oh Paradise’ have earned the love of Twitter users. The two songs have become the favourite of many, who have credited the rapper for singing with passion. 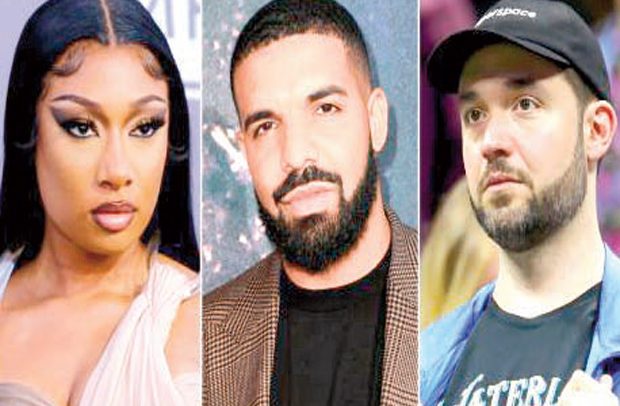 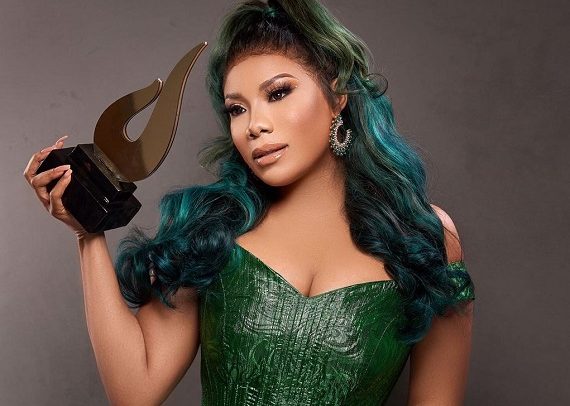 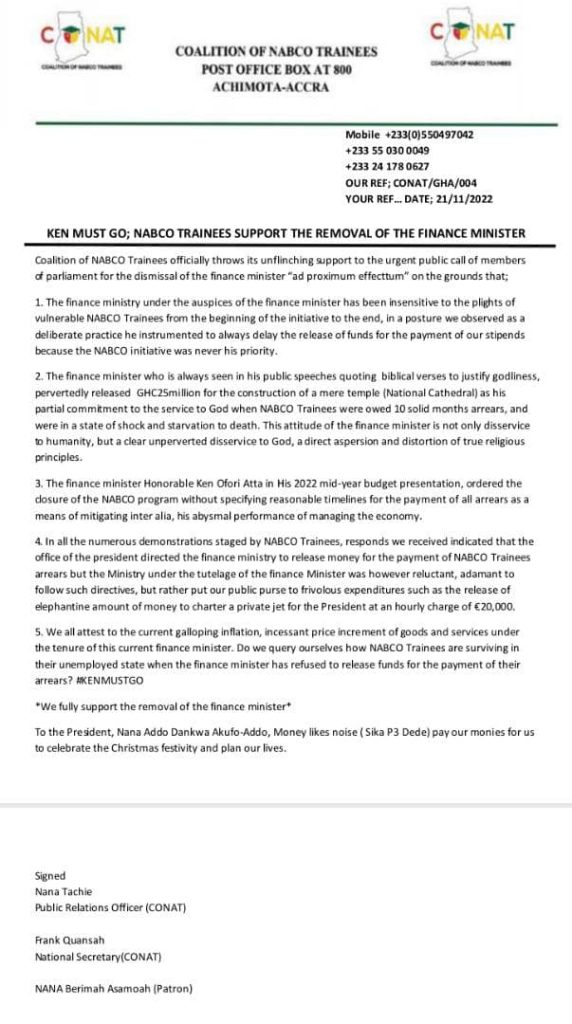 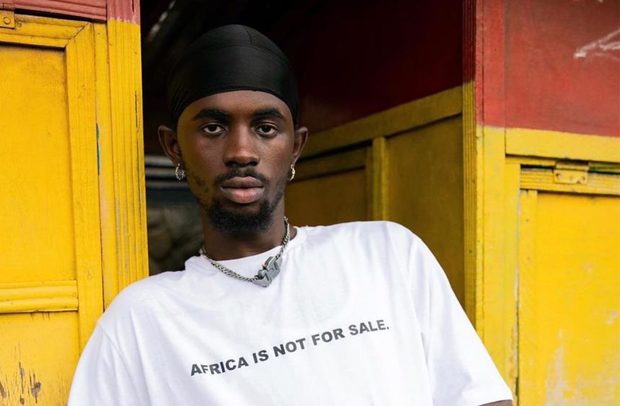