Barcelona is clamping down on outdoor drinking parties known as botellones by imposing fines of up to €600 (£506).

According to Pedro Velázquez, the chief of the city’s Guàrdia Urbana police force, between 2-8 August 747 people were fined up to €100 for drinking in the street.

The higher fines will be imposed for causing a disturbance or antisocial behaviour, the definition of which will be up to individual officers.

The fines have been introduced under the controversial “gag law” brought in by Spain’s previous rightwing administration, which critics say severely curtails free speech and freedom of assembly.

Under the new rules, prompt payment of fines reduces them by only 50%.

“The €600 fines are for causing serious disturbance to citizens’ daily lives,” Albert Batlle, the city councillor responsible for law and order, told a press conference. The botellón, where dozens, hundreds and occasionally thousands of young people gather in squares, parks or on beaches to drink the night away is not a new phenomenon. 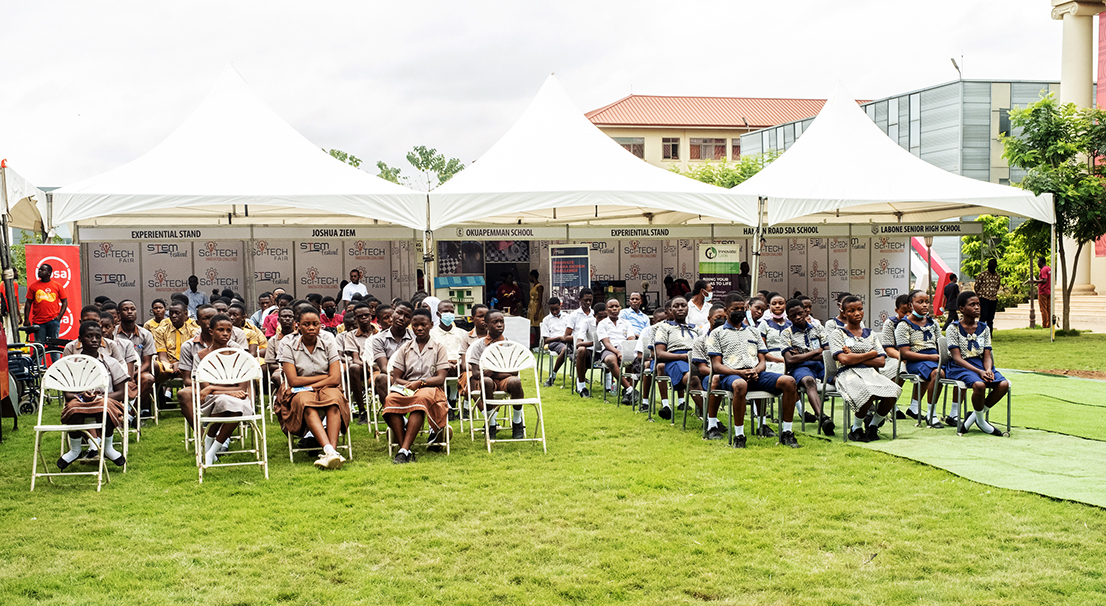 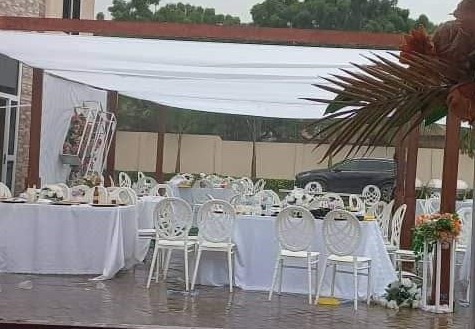 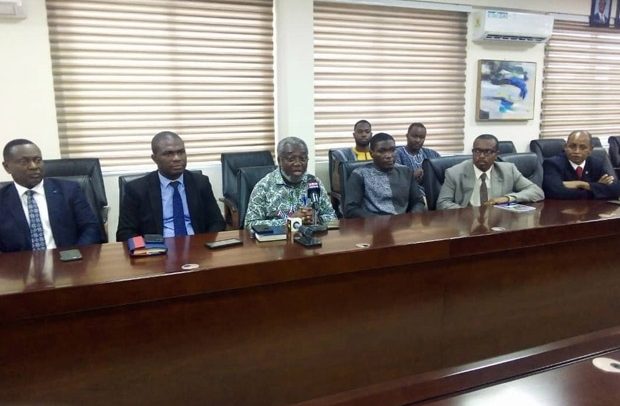