SGS/GCNet thrown out of court; over severance package payment to workers

SGS/GCNet thrown out of court; over severance package payment to workers

An attempt by SGS/GCNet to use the High Court to set aside the National Labour Commission (NLC) Arbitration Award challenging the capacity of the Staff Welfare Association to represent Staff in the impasse involving payment of severance packages for redundant staff has been flatly shot down by the court.

The Judge found no merit and therefore dismissed the case brought against the leadership of the Welfare Association representing the redundant staff.

SGS/ GCNet’s case was that when it raised the issue of the capacity of the leadership of the Welfare Association, the objection was ignored and the Arbitration Panel proceeded to enter the Award, hence its decision to petition the Court for redress.

The Court further noted that in the submission of supporting documents of its application, SGS/ GCNet never denies the existence of the Staff Welfare Association as the official representative of the Staff of the company and therefore SGS / GCNet is caught by Section 26 of the Evidence Act, NCRD 323 of 1975.

The Court alluded to Exhibits of SGS / GCNet in support of its affidavit application that it recognizes the Association as representing the Staff of GCNet, something that has been in operation for well over 15 years and together with the Staff Welfare Association presented the request for Arbitration.

Indeed, SGS/GCNet further confirmed that Management applied the existing HR Manual with respect to 2 staff in December 2019 in a redundancy matter in its supporting exhibits and therefore its case of objection to the leadership and Association lacking capacity was flawed.

Based on law in relation to the submissions of the applicant and respondent and decisions in similar cases which Justice Rockson cited, in the circumstances so considered, he ruled that Court finds NO MERIT in the application and DISMISSES same.

Meanwhile, the National Labour Commission (NLC) has proceeded to the Courts to secure an Order of Enforcement judgement against GCNet to compel them to pay redundant workers their severance package following its refusal to comply with the Arbitration Award and the High Court ruling on the matter.

Following a deadlock in discussions, the matter was jointly referred to the National Labour Commission (NLC) on August 11, 2020 by parties involved which ended in Arbitration for resolution.  An Arbitration Panel was jointly selected by the parties and the NLC. The parties selected one arbitrator each from the list of arbitrators and the NLC selected a Chairman to constitute the three-member panel.

On September 4, 2020, the NLC appointed Arbitration Panel ruled in favour of affected staff upholding HRPM Article 1901(f) of the GCNet HR Policy Manual to be respected without any variation or adjustment and also ordered that the effective date of redundancy was August 31, 2020 which should be regarded as the last day of employment for each employee, with clear instruction to pay August salaries to affected staff.

The NLC in a letter dated September 25, 2020 dismissed the request for review citing Section 158 (1) of the Labour Act 2003 (Act 651) which provides that ‘the decision of the Arbitrator or majority of the Arbitrators shall constitute the Award and shall be binding on all parties.’

The post SGS/GCNet thrown out of court; over severance package payment to workers appeared first on The Chronicle Online. 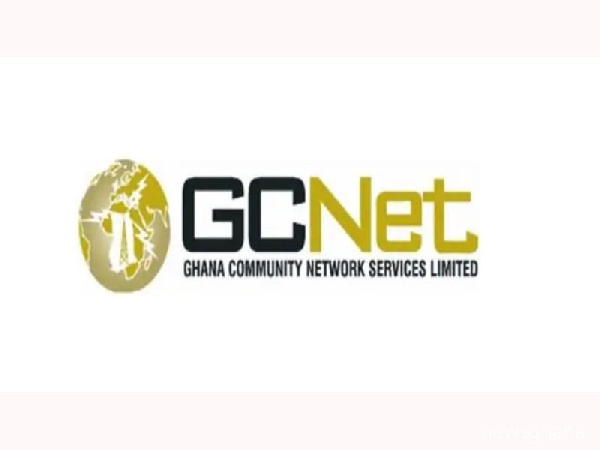 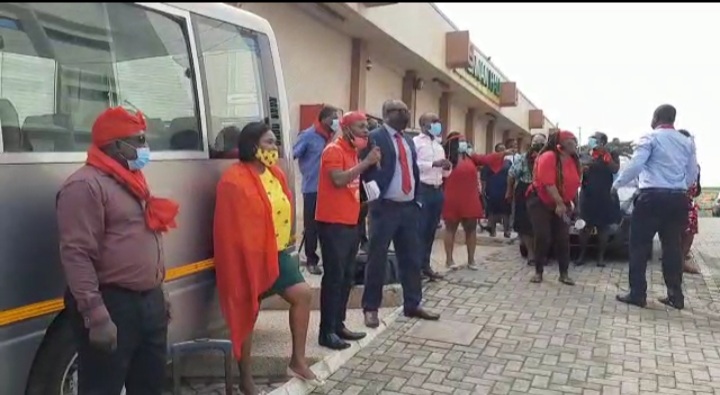 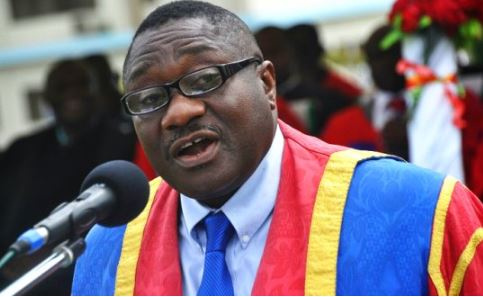