About 25 to 30 million jobs have been estimated to be lost in Africa as result of the novel Coronavirus (COVID-19) pandemic, but the Secretary General of the Africa Continental Free Trade Area (AfCFTA), Wamkele Mene, says all hope is not lost.

According to Mr Mene, the AfCFTA holds out good prospects as a growth pole for reviving the African economy, which, over the last three decades, has grown above average and has had some of the fastest growing economies in the world.

Meeting with some members of the African diplomatic community and the media on Thursday in Accra, he said Africa has a large market that can support critical and transformational levels of investment.

To him, Africa stands a chance to gain from its energetic youthful population, as well as transform its arable lands for socioeconomic benefits through trade and industrialisation, as the 11th largest economy in the world.

In his view, the AfCFTA is a timely and critical intervention in addressing the covid-19 pandemic, and achieving the social economic transformation of Africa and the agenda 2063, through trade and industrialisation.

The Thursday’s meeting was arched on issues concerning the rolling out of trading under the AfCFTA by January first 2021, as scheduled by Africa heads of states and governments, and the developmental impacts of the Covid-19 pandemic.

The AfCFTA would be a single market that ensures free movement of goods, services, people and investments across the continent.

It also seeks to promote free trade area covering trade, as well as the complementary areas of investments competition policy and intellectual property, guided by a robust and comprehensive trade regime that facilitates trade through simplified and digitalised documents and procedures.

Small to medium scale enterprises have been targeted to benefit enormously from the prioritisation of products that will be trade for interventions and liberalisation of the continental market.

This, in no small way, will assist in fighting the pandemic by promoting production and fast movements of personal protective equipment and machines.

“Following the three and half years of negotiation, the Agreement established the African Continental Free Trade Area, which was signed in Kigali on March 21, 2018, and rapidly entered into force by May 30, 2019,” he said.

So far, 28 countries have ratified, although 54 are signatories, with only one country left to sign onto the Agreement.

He interpreted the speedy ratification of the Agreement as a demonstration of strong political will and ownership of the AfCFTA by the leadership and people of Africa.

Going forward, he said that the outstanding negotiations on rules of origin and market access will be completed, and the instruments will also be widely publicised so that stakeholders can use them in planning their investment, production and trading strategies.

Similarly, it will help government implementing agencies to have in place all the required trade and customs documents for institutional readiness to facilitate trade under the AfCFTA.

“Awareness creation activities for the public, and private sectors must continue to continuously increase utilisation and ownership of the AfCFTA,” he added.

The post Hope for jobs in Africa still bright despite Covid-19 pandemic -AfCFTA appeared first on The Chronicle Online.

WHO urges resumption of immunisation services in Africa amid COVID-19

Coronavirus in Africa: What you need to know know about the Covid-19 vaccines

Zahara: Violence against women in South Africa 'a pandemic' 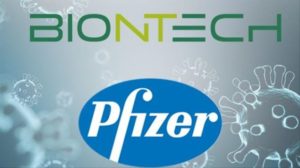 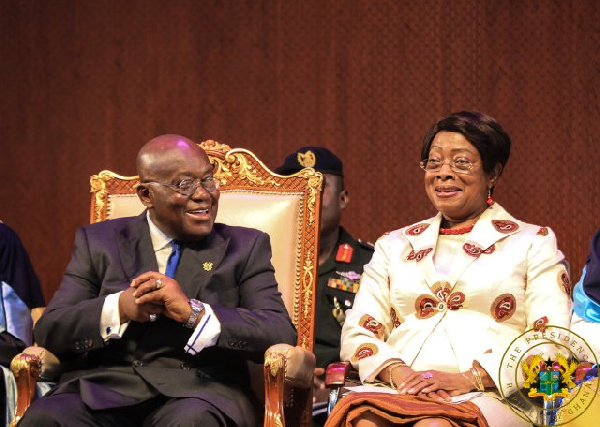 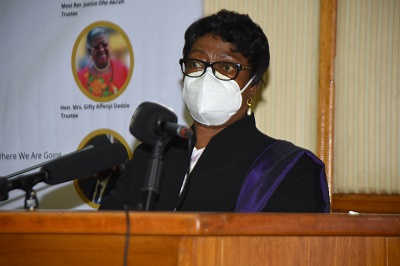