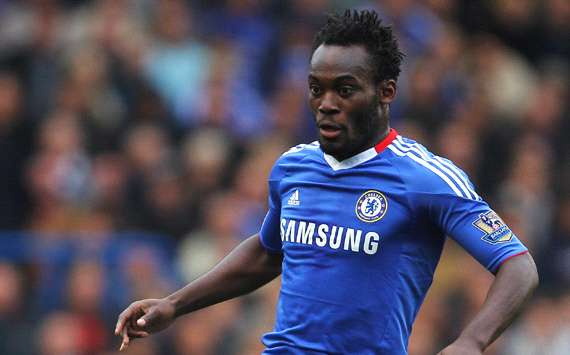 Ghana Web
It has been revealed that Michael Essien holds the record as the Ghanaian with the most Ballon d’Or nominations.

Essien, who retired from football in 2020, was nominated three times with his highest position being 22nd.

The former Chelsea star was nominated first in 2005, followed by 2006 and 2007, all during his time with the London club.

Essien won three Premier League titles, one Champions League and other trophies during his illustrious career that lasted 20 years.

This year's list featured 30 players, two Africans, as Lionel Messi clinched the award for a record-extending seven times on Monday night in Paris.

Christian Atsu and Andre Ayew are the last Ghanaians to be nominated as they made the 2015 Fifa Ballon d’Or awards.

They both missed out on a podium finish that year and since then no Ghanaian has been shortlisted. 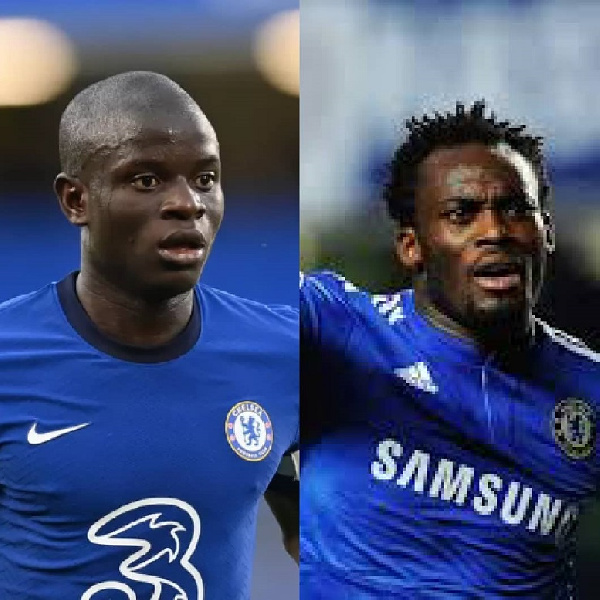 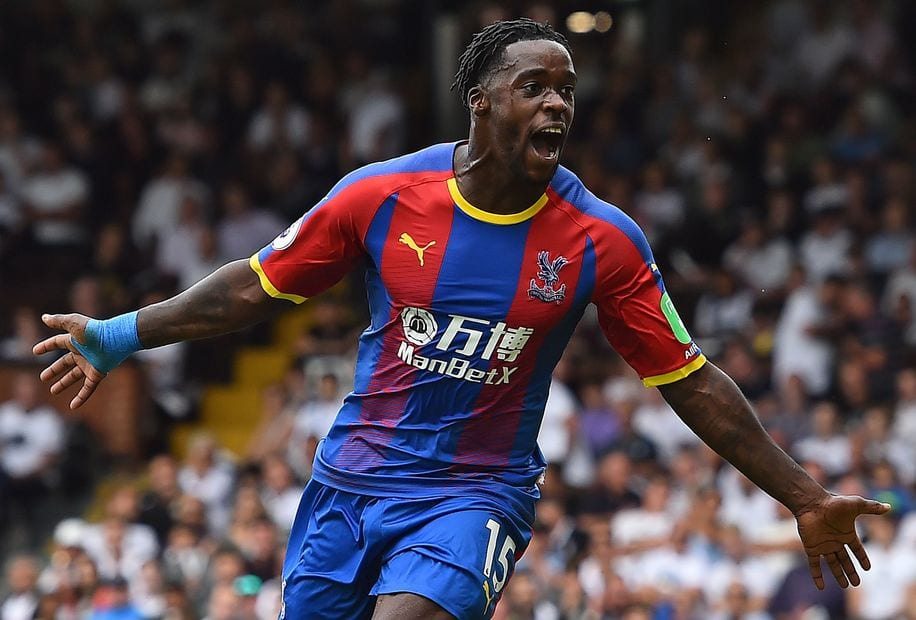 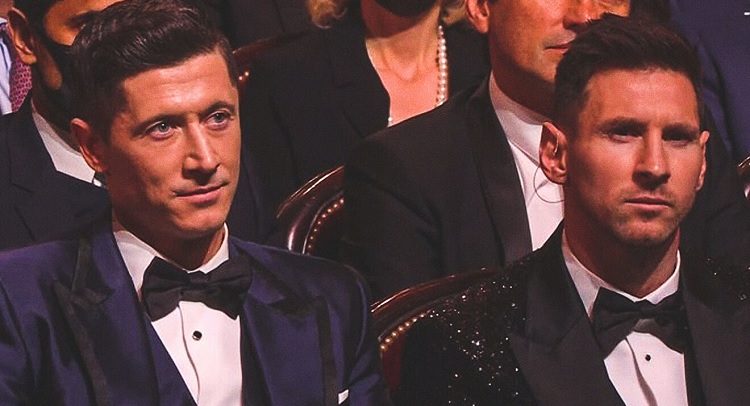 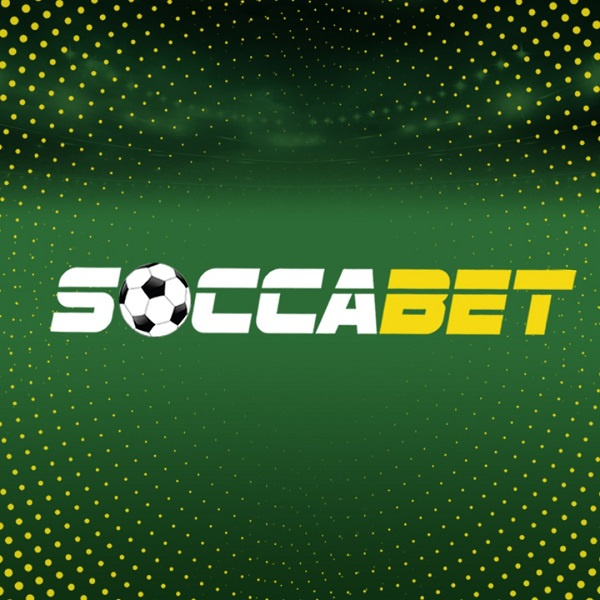 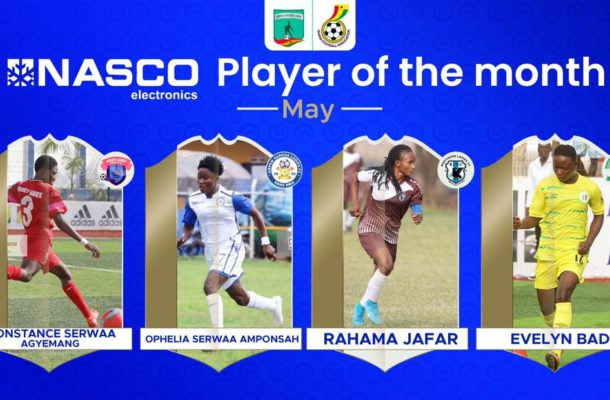 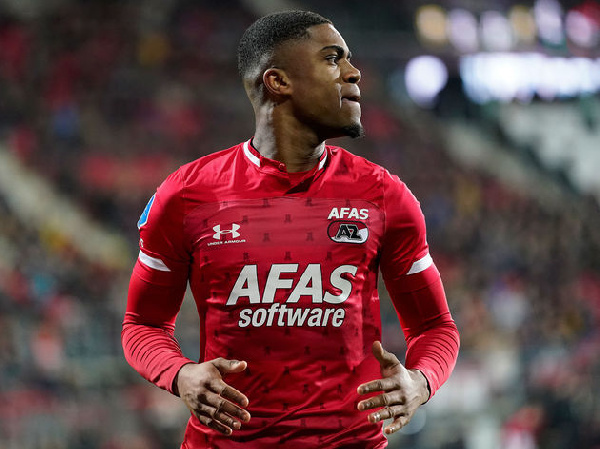