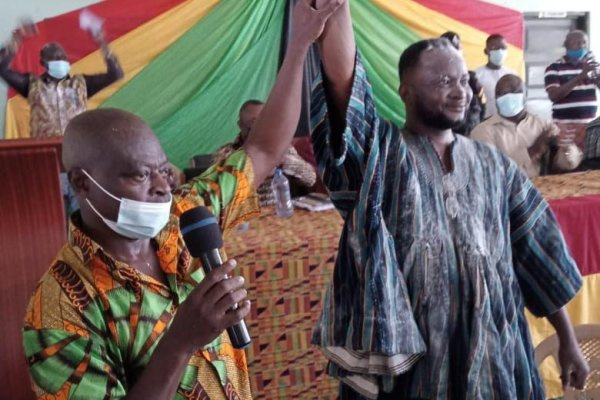 A total of 24 assembly members present voted for the nominee while nine voted against him.

Mr Jalulah, in his victory speech, thanked Nana Addo Dankwa Akufo Addo and the assembly members for the confirmation and assured them of his readiness to consult and work with relevant stakeholders towards the development of the District.

The new District Chief Executive pledged to improve the revenue mobilisation efforts of the assembly and urged residents to remain law-abiding and give him their support to develop the Krachi West District.

The exercise was supervised by officials of the Electoral Commission. 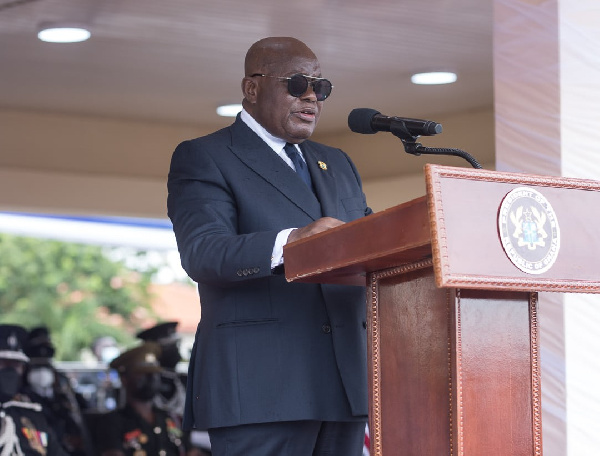 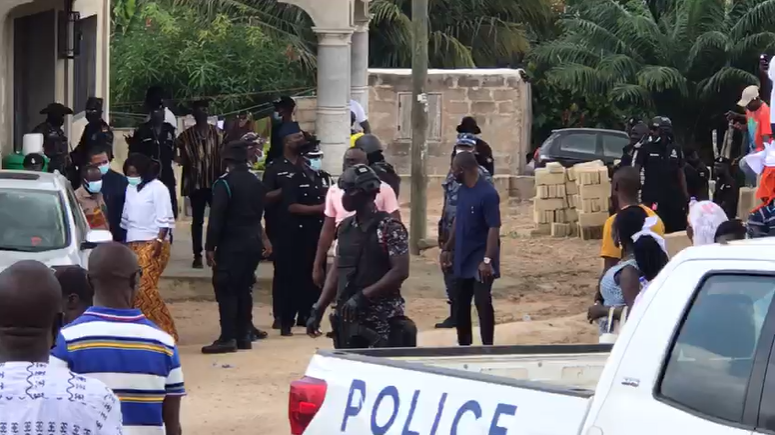 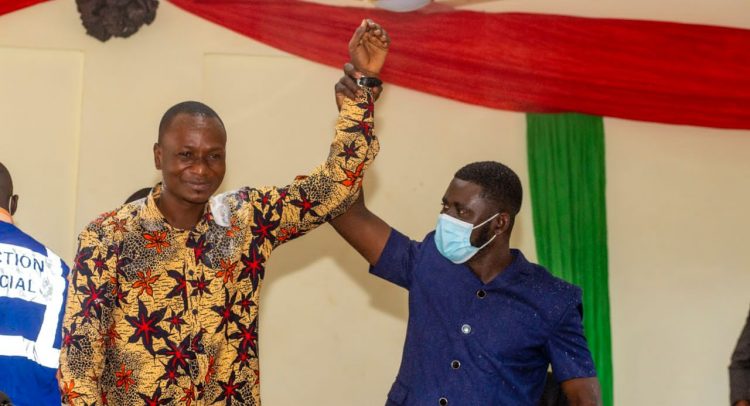