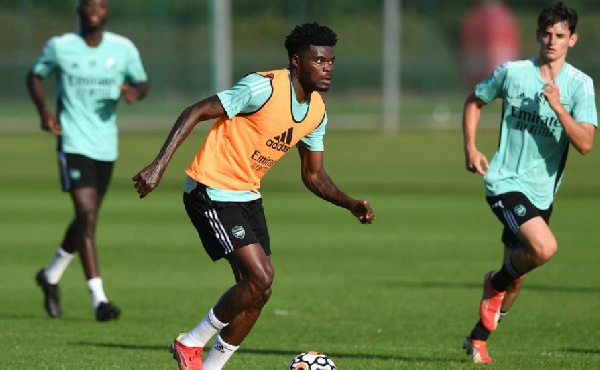 Ghana Web
Arsenal manager, Mikel Arteta has confirmed that the club has been missing the leadership qualities of Thomas Partey.

Partey will be available for selection against Norwich City after returning to full training earlier this week.

The 28-year-old trained with his teammates for the first time after recovering from an ankle injury.

"We have been missing that big time," Arteta said at his press conference.

Partey suffered an ankle issue during a preseason game against Chelsea, forcing him to be sidelined for six weeks.

But, he has made a full recovery in time for the end of the international break, a key period for the Gunners.

Arsenal are currently bottom of the league log after losing three games in a row whilst conceding nine goals and scoring none.

Partey, who has struggled with injuries since signing for his current club in 2020, will hope to make an immediate impact upon his return. Read Full Story
Advertise Here contact ads[@]ghheadlines.com
Related Items sports soccer
sports soccer 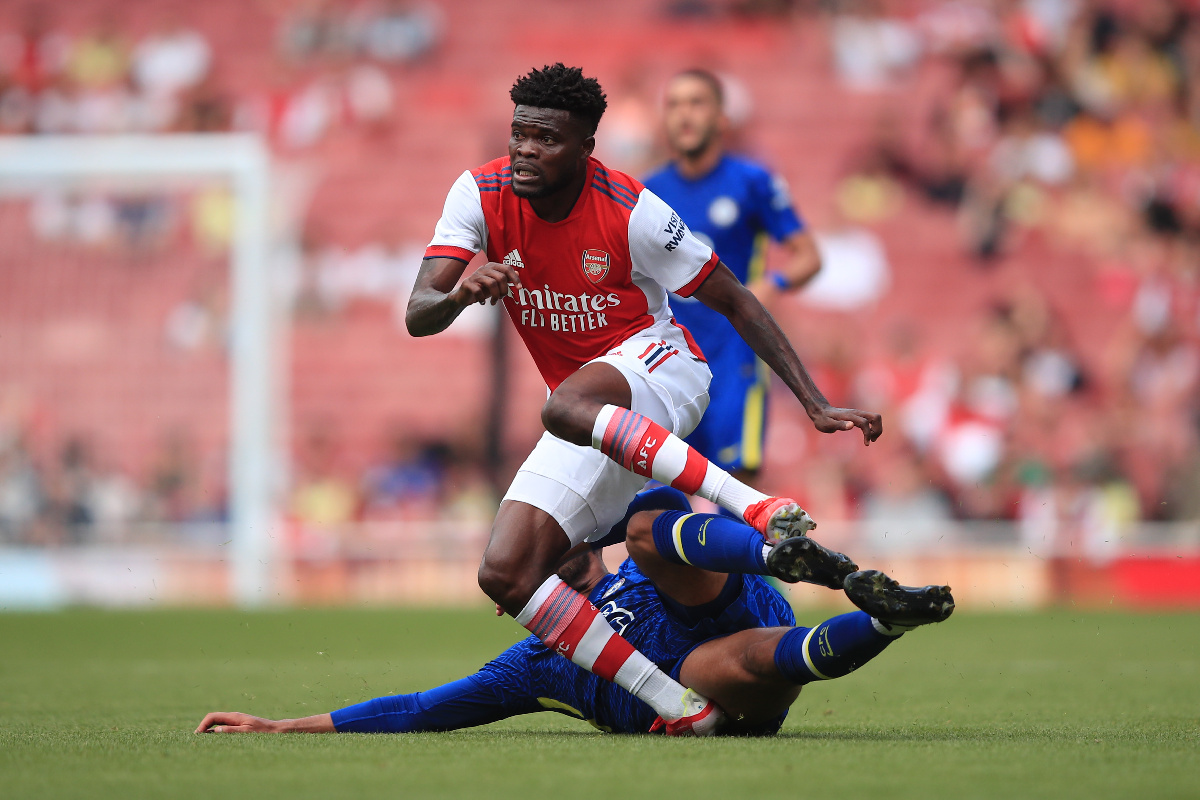 Arsenal midfielder Thomas Partey to have scan after injury against Chelsea