Who said I'm not coming back to Ghana - Mariano Barreto quizzes 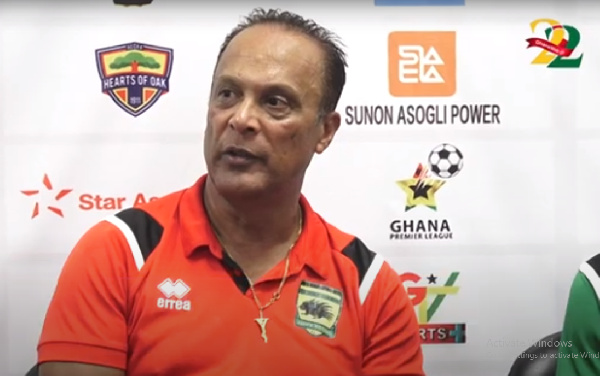 Who said I'm not coming back to Ghana - Mariano Barreto quizzes

Ghana Web
Reports in the local media on Wednesday was rife that Asante Kotoko coach Mariano Barreto will not be coming back to Ghana to coach the club but the Portuguese trainer has denied those assertions.

Speaking in a terse interview with Accra based Vision One FM, he said there was no truth in the fact that he will not return to Ghana to coach Kotoko again.

"Who said I'm not coming to Ghana again, is it me, the management or the board, People like talking too much, I will soon return to Ghana. I'm in coaches meeting now, will talk to you later my friend "

According to the reports, the management of the club and the Portuguese trainer had reached a mutual agreement to terminate the remainder of the 18-month contract he signed when he joined the club.

Mariano Barreto joined Asante Kotoko during the second round 0f the 2020/2021 season signing an 18-month contract with the club but has nearly 12 months left on his contract before it expires.

He presided over a trophy-less campaign while in charge of the club as they lost the Ghana Premier League title which they were leading by seven points at some point in the season before they were overtaken by fierce rivals and eventual winners Hearts of Oak.

Kotoko was also knocked out of the MTN FA Cup by Berekum Chelsea at the semi-finals stage after a dismal showing.

After the trophy-less campaign, the Portuguese trainer went on a radio campaign where he whitewashed the club for lacking infrastructure and only being big in name and not in substance among others. Read Full Story
Advertise Here contact ads[@]ghheadlines.com
Related Items news
news 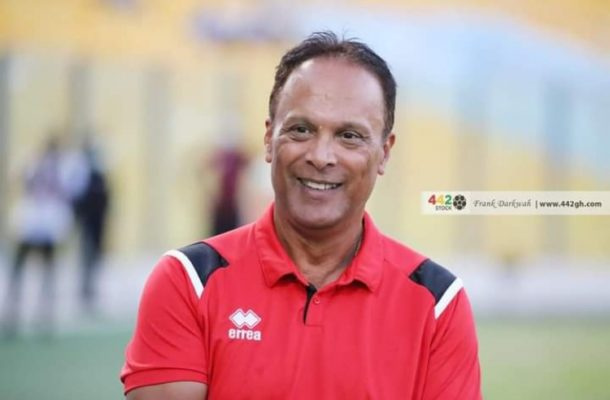 Why I'm proud to be black and Jewish 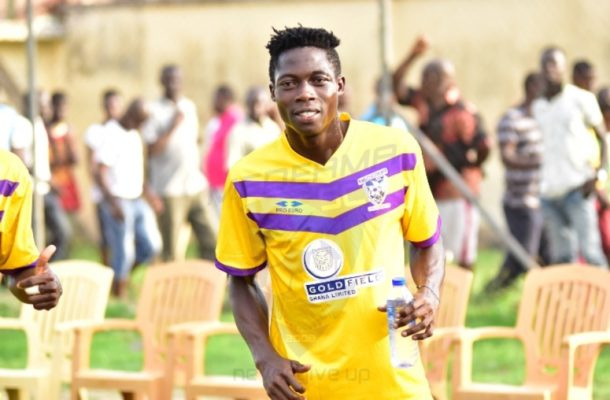 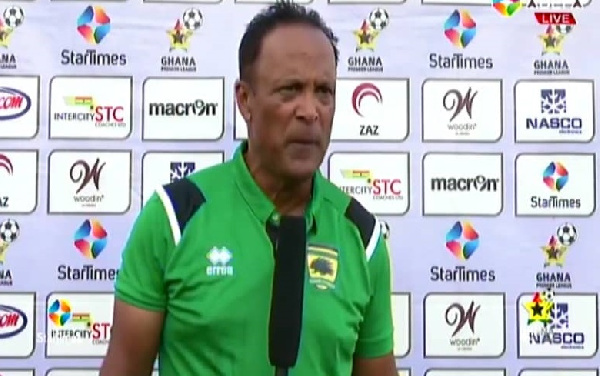 I have doubts about the penalty awarded Kotoko - Coach Mariano Barreto 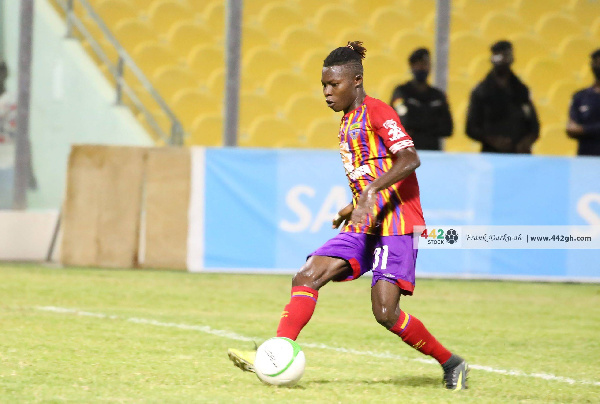