For the period ending May 2021, the central bank’s figures showed the country’s public debt stock rose to some GH¢332.4 billion.

This means a GH¢30 billion increase was recorded in April and May this year.

This translates to a Gross Domestic Product (GDP) ratio of 76.6% for the period which is currently the highest recorded so far in the past year for Ghana.

On the external debt front, the central bank’s figures showed a significant increase after the debt component remained stable in the first quarter of the year.

As of May 2021, the country’s external debt component recorded for the period was GH¢434 billion, which is made up of 37.2% in terms of the total value of the economy.

The latest figures by the central bank is somewhat higher than an initial GDP ratio of 76% which was previously recorded at the end of the 2020 fiscal year. Read Full Story
Advertise Here contact ads[@]ghheadlines.com
Related Items news
news 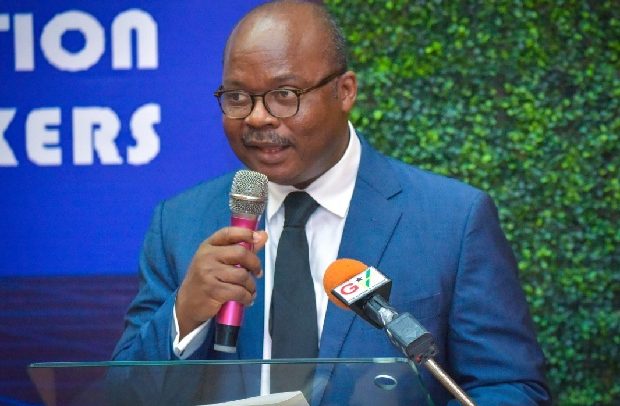 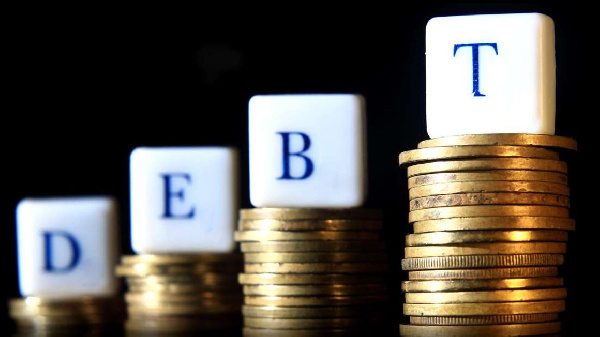