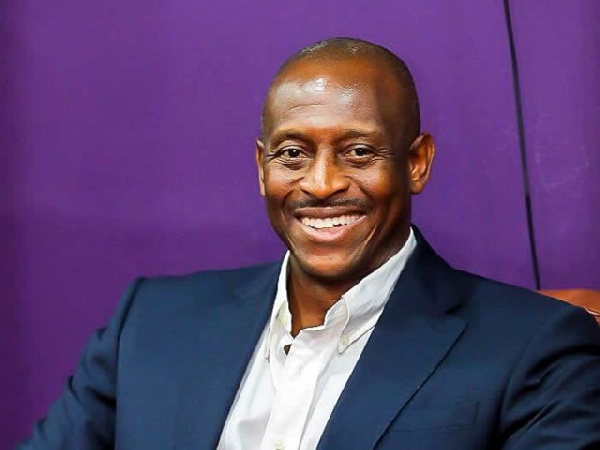 Ghana Web
Former Chairman of Kumasi Asante Kotoko Football Club Herbert Mensah has made a roll call of all the of the victims of the Accra sports stadium disaster to mark the 20th anniversary of the fatal incident on May 9 2001.

Accra Hearts of Oak FC and Kumasi Asante Kotoko FC the two main rivals in the Ghanaian local league played the soccer game that ended in a tragedy claiming over 126 lives.

Following the soccer event in which Herbert Mensah was a key actor as Kotoko Chairman, he began a charity 20 years ago dubbed ‘’May 9 Remembered’’ for Ghanaians to be reminded yearly about the victims and to support their families left behind.

To mark the 20th anniversary, Herbert Mensah is formally launching the charity as the May 9 Foundation to extend support to the needy in general beyond the families of the stadium disaster victims. In a broadcast to Ghanaians, he said,
‘’For 20 years we have stood up and we have said that we will never forget.
Speech is easy to make, noise is easy to make and it is easy to criticize others but the loss of life is something so powerful, and so sacrosanct is the right to life. I felt as strongly as I did then in 2001 as I do today about the horror, pain, the memories, the time’’.

The former Kotoko chairman also said he is unsure how many people died in total during the stadium disaster 20 years ago.

‘’ I am asked how many people died. And I say I do not know. I use to say I26 and it became 127. And then I visited the monument with stadium disaster victims from South Africa and there were families there who had lost loved ones but whose names were not even recognized’’.

‘’In the confusion of that night’’, he continued, ‘’many carried away the wounded and sometimes the dead without passing through the system. It was a tragedy that one can never forget’’.

Hebert Mensah who is the President of the Ghana Rugby Football Union (GRFU) also mention the work of the May 9 foundation that he personally founded following the disaster in which he was present and carried the wounded and the dead with his own hands.

He then goes on to mention, individually, the names of the over 126 known victims of the May 9 Accra sports stadium disaster of 2001.

In concluding his 20th anniversary message to Ghanaians, Herbert Mensah said’’ On this 20th year following the disaster, you will never be forgotten. We will always remember this day, we’ll continue to support your families. There are many I haven’t met but there are many I have met and we salute all of you today May 9’’. Read Full Story
Advertise Here contact ads[@]ghheadlines.com
Related Items news
news 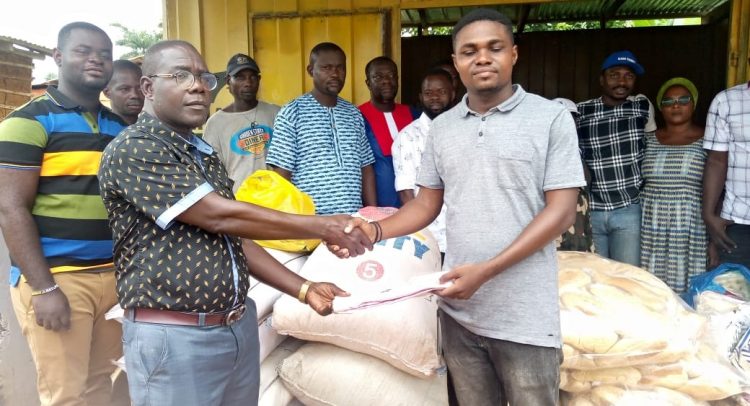 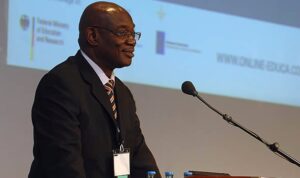 Our education is in crisis – Prof Anamuah-Mensah