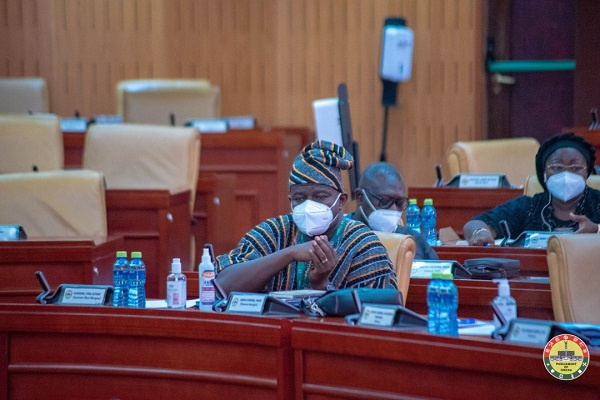 Ghana Web
Frank Annor Dompreh, the Majority Chief Whip has advised the public against the use of violence on the Lesbians Gay, Bisexual, Transgender and Queer community in the country.

Annor Dompreh who condemned the activities of the group and described is ‘alien’, emphasized that targeting and causing harm to such people is not the ideal way of dealing with the situation.

He suggested the practice of same-sex is an alien to the Ghanaian culture and an affront to the moral values of this country.

“Homosexuality is alien to our national identity and against our laws. That notwithstanding, LGBTQ+ persons deserve dignity as human beings and should be free from violence. However, the practice goes against our shared values and sense of public morality!” he said in Parliament.

Meanwhile, President Akufo-Addo has indicated his government is in no position to grant any legalization to the group.

Speaking at an event to outdoor the second Archbishop of the Anglican Church of Ghana at Asante Mampong, President Akufo-Addo stated that the institutionalization of same-sex marriage will not happen under his watch

“It will not be under the presidency of Nana Addo Dankwa Akufo-Addo that same-sex marriage will be legalized in Ghana; it will never happen in my time as president.” 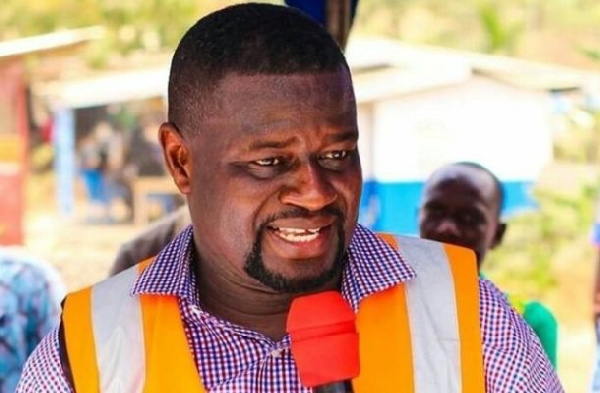 Kasoa ritual murder: This is a moment of national reflection on our value system - Oppong-Nkrumah 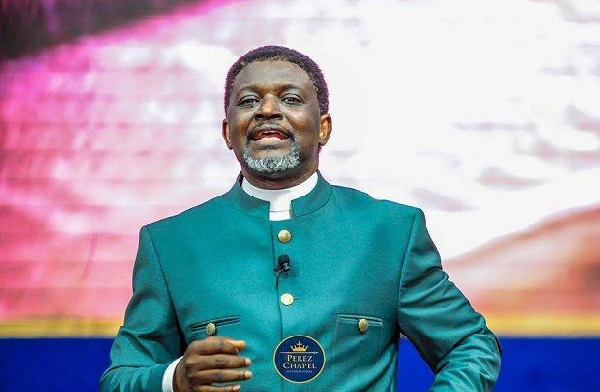 Jesus’ death has given value to our lives – Bishop Agyinasare

Jesus’ death has given value to our lives – Pastor Agyin Asare

Kasoa ritual killing: Nobody wants to be poor, time to redefine our values – Oppong Nkrumah 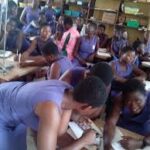 COMMON CORE VALUES OF DISCIPLINE AND CHARACTER DEVELOPMENT. …..Can these be taught in our schools?

In honour of Identity Management Day! 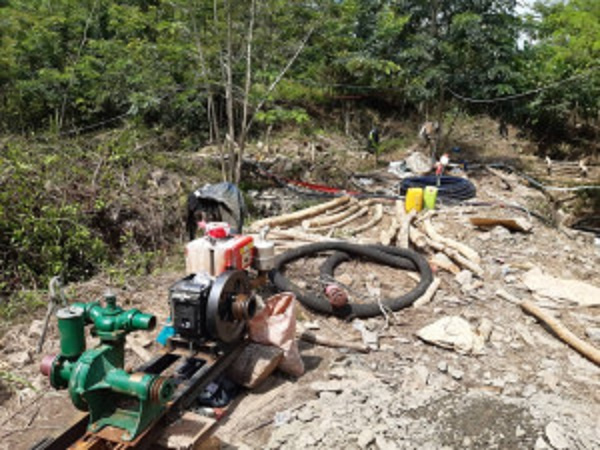