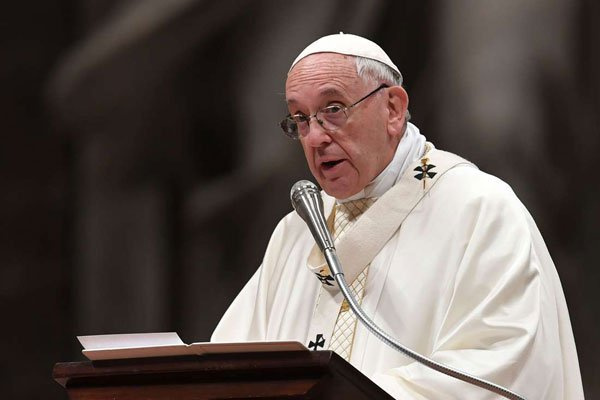 Ghana Web
The Catholic Bishop of Sunyani Diocese, Most Reverend Mathew Kwasi Gyamfi has said Pope Francis Mario Bergoglio’s comments about the rights of homosexuals and same-sex civil union does not suggest an endorsement or promotion of lesbian, Gay, Bisexual, Transgender, Queer and Intersex (LGBTQ+) activities.

Speaking to Suncity News in Sunyani on Tuesday, Most Reverend Mathew Kwasi Gyamfi said, the Holy Priest sought to draw the world’s attention to the fact that, Homosexuals are Humans who belong to families just like any other person and must be shown love and compassion.

He said faceless gay activists are hiding behind Pope’s comments to create an impression that, the Leader of the Catholic Church is complicit.

Pope Francis is quoted as saying in “Francesco” which was premiered at Rome film festival that “Gay people have the right to be in family. They are children of God, you can’t kick someone out of family, nor make their lives miserable for this”.

Most Rev. Gyamfi maintained the Pope’s comments are not an endorsement of gay marriage, noting, Pope is not promoting a change to Catholic Teachings.

“Pope Francis was trying to say we need to be very much aware of what it means for us to be in the family of humanity and be concerned about how imperfect all of us are” he clarified.

He continued that, although the Catholic Church respects the rights of Homosexuals as Human Beings, it frowns on the act of Homosexuality.
The former Rector of St. James Seminary in Sunyani added his voice to the numerous calls on Government of Ghana to resist any attempt to legalize Homosexuality in the Country. Read Full Story
Advertise Here contact ads[@]ghheadlines.com
Related Items news
news 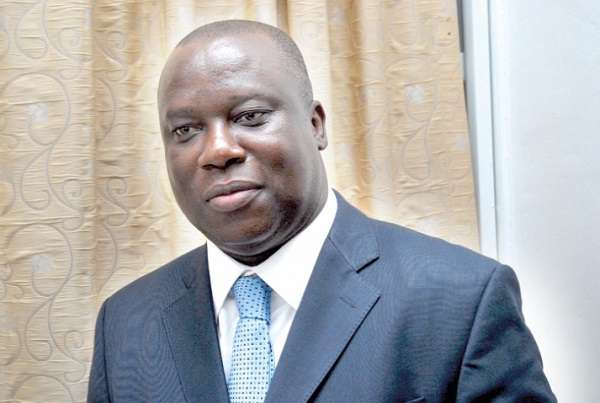 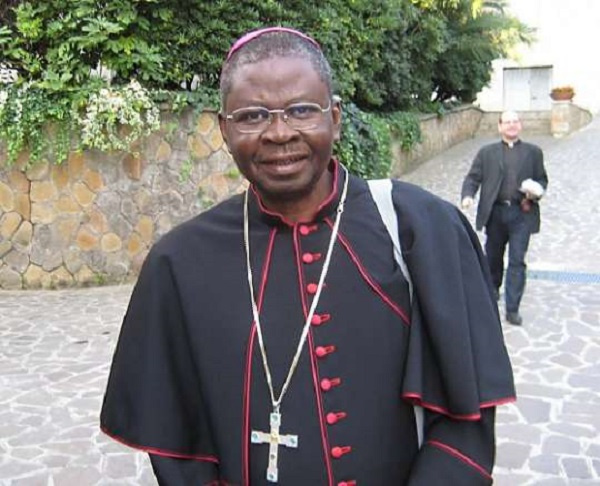 Kasoa ritual murder: Something has gone wrong with us – Catholic Bishops

Shatta Bundle And I Never Had Sex – Girl Speaks 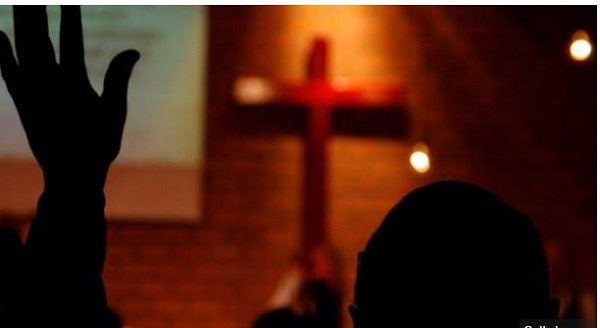 Easter is not for sex, alcohol and ungodly lifestyles - Bishop Owusu Asante 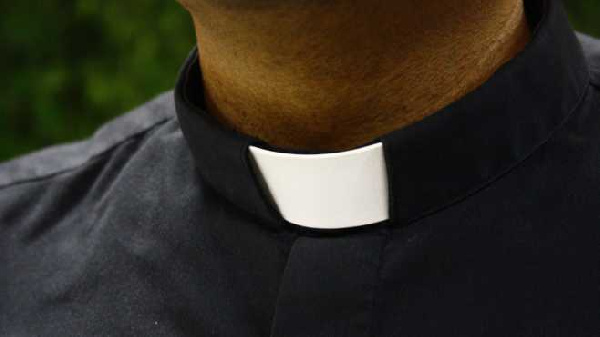 Humility before your bishops, arrogance at home is an error – Bishop Patu