Kennedy Agyapong is more than a prophet – Prophet Amoako-Atta 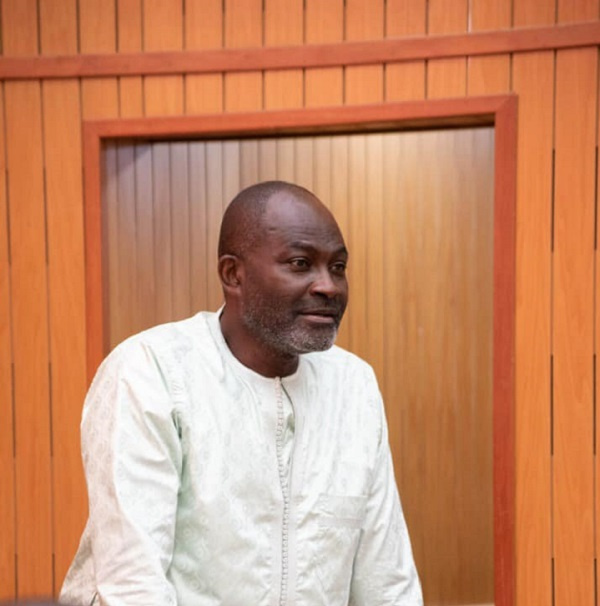 Kennedy Agyapong is more than a prophet – Prophet Amoako-Atta

Ghana Web
The Founder and Leader of the Parliament House Chapel, Prophet Francis Amoako-Atta has labelled Assin Central Member of Parliament (MP), Kennedy Ohene Agyapong as ‘someone who is more than a prophet’.

According to him, the controversial Legislator has been making several comments which later come to pass hence must be taken seriously.

One of these prophecies, the man of God who was speaking on Angel 102.9FM’s Anopa Bofoo said is his call on the governing New Patriotic Party (NPP) to stop the fight over who succeeds the presidency.

Kennedy Agyapong had said that the timing for such activity is not right given that President Nana Addo Dankwa Akufo-Addo has just been sworn into office for his second term.

He explained that if the NPP will be able to win the next elections it will largely depend on the performance of Mr Akufo-Addo hence, he should be supported to deliver.

Posters of Vice President Dr Mahamudu Bawumia and Trade Minister Alan Kyeremateng vying for the flagbearership position of the NPP ahead of the next elections have emerged on social media just few weeks after the party won the December 7 2020 elections.

“Even when we haven’t sworn in President Akufo-Addo there was this issue about Alan and Bawumia, who among them will lead NPP into 2024. What is this? This brings a lot of fragmentation, it disintegrates the party completely.

“I will appeal to the party people to take a lesson from how most of the NPP MPs lost in the 2020 elections. Ghanaians are not fed up with the NPP, rather the doing of NPP members themselves is costing the party.

“What happened to our MPs is a sign that we need to work hard to win 2024. If we all come together , realize our mistakes and put things behind us and rally behind whoever will eventually win the flagbearer position when the time comes we will have victory. With unity definitely we will win 2024.

“Let us give ourselves two years and see. The likelihood of any candidate to win 2024 will depend on Akufo-Addo. The man has just been sworn-in and so let us see how far he can take the country,” he said.

Prophet Amoako-Atta had predicted that the NPP would lose the 2024 elections if they do no put an end to the early lobbying for the flagbearer slot of the party.

“You see Ken Agyapong also said same and I am glad they have put an end to this nonsense of internal competition for the flagbearer…,” he said. 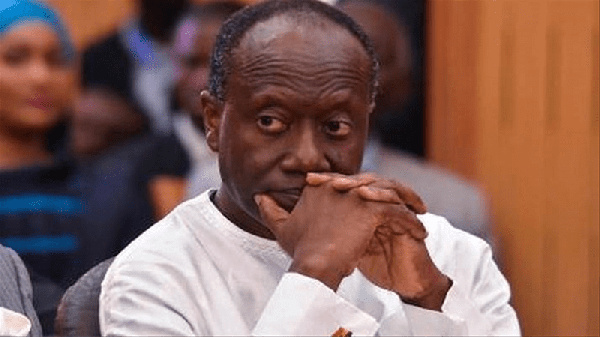 A Leader Is Patient 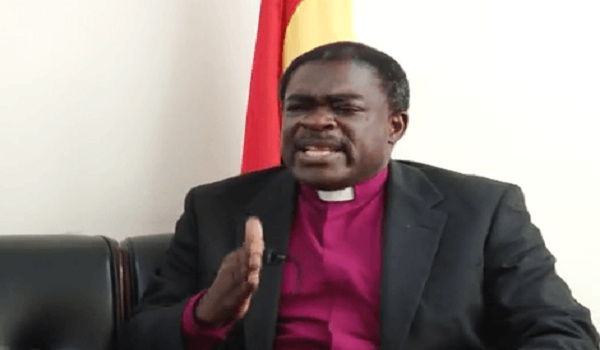 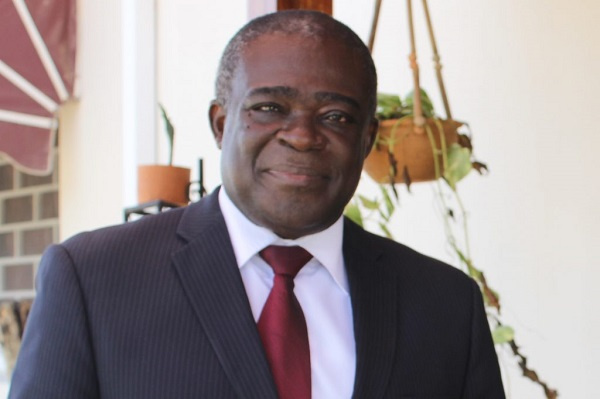 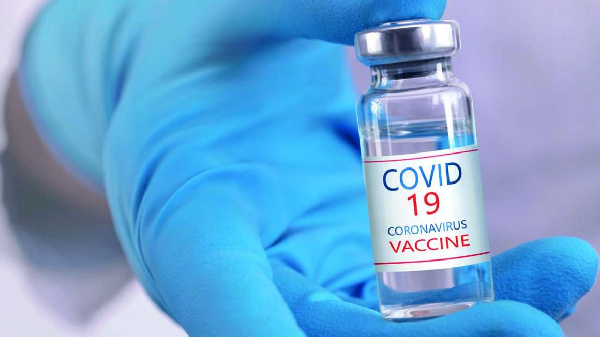 Coronavirus vaccines have nothing to do with ‘666’ prophecy – Religious leaders