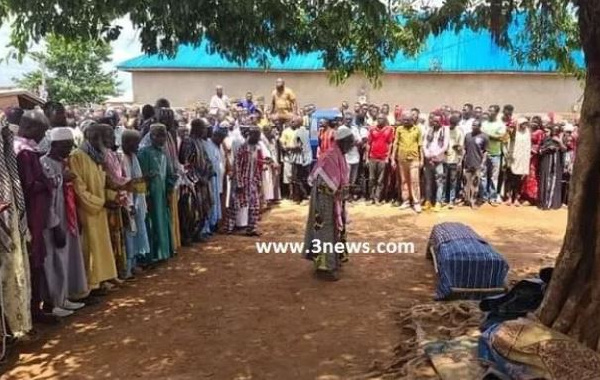 Ghana Web
The New Patriotic Party's Parliamentary Candidate for Yapei-Kusawugu, Abu Kamara who lost his life in a car accident Friday night has been laid to rest.

The deceased was reported to have died on the spot together with two others.

The unfortunate incident happened after the late Abu Kamara alongside 2 others were returning to Tamale after a campaign event at Datoyili around 10:00 pm.

Per Police report, the late Abu Kamara's car rammed into an articulated truck with the registration number AS 3459-13.

Meanwhile, the Police have blamed the articulated truck driver for the accident.

The driver is likely to be arraigned before court and charged with careless and inconsiderate driving on Monday, October 19, 2020. Read Full Story
Advertise Here contact ads[@]ghheadlines.com
Related Items news
news 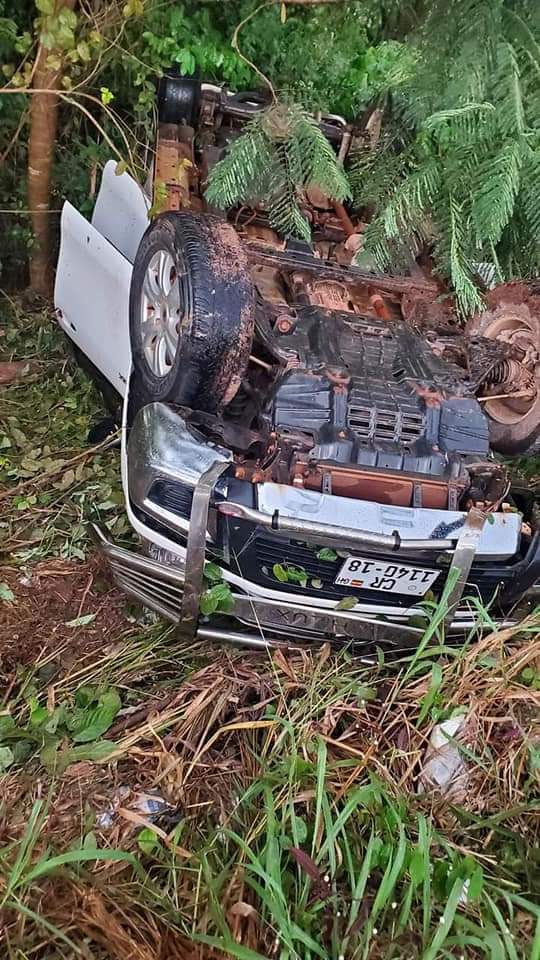 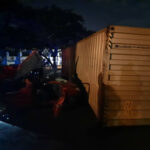 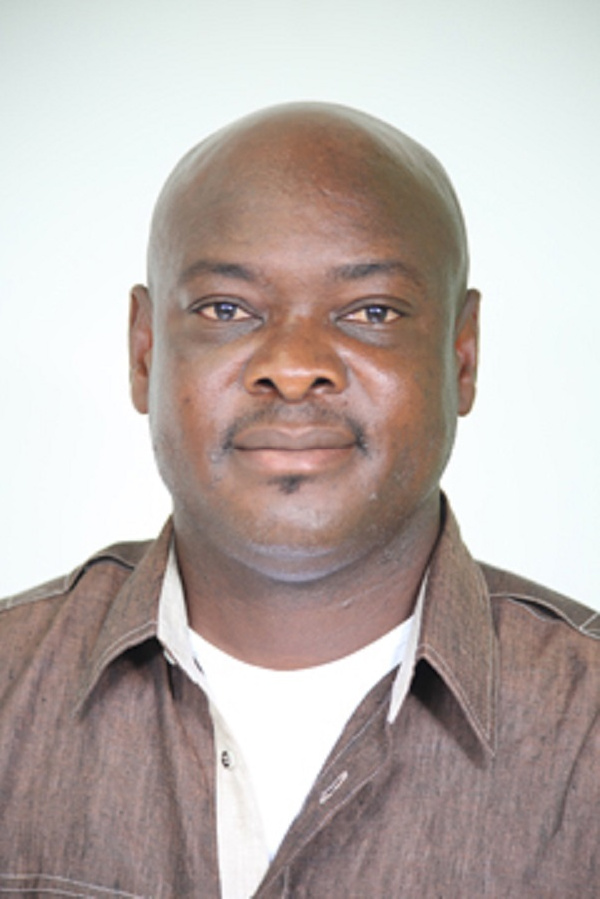 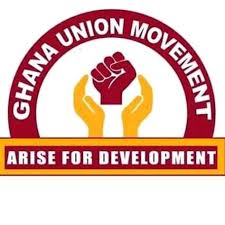 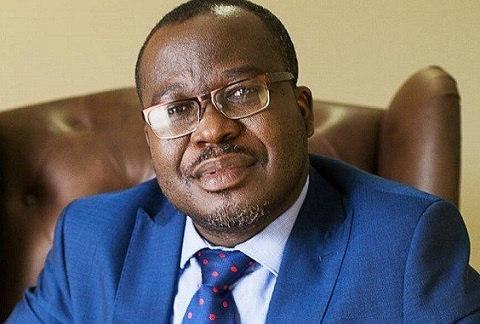