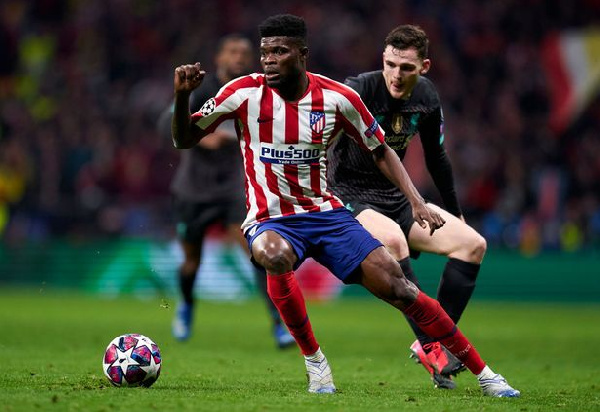 The Gunners have struggled to meet the demands of Atletico Madrid for the 27-year-old Ghanaian and will turn to a cheaper alternative in Danilo Pareira.

The Porto midfielder is reported to have a £27 million price tag, which is a little above half of Thomas Partey's buy out clause.

Arsenal manager Mikel Arteta has made Partey his number one priority, following the Atletico Madrid star's explosive performances this season.

Partey, 27, has been instrumental for the Rojiblancos, helping them to a third place finish in La Liga.

He also played a vital role as the Spanish giants eliminated Liverpool in the UEFA Champions League to book a place in the quarter finals where they play RB Liepzig.

Partey and his Atletico Madrid teammates are currently in Lisbon for the final stages of Europe's elite competition. 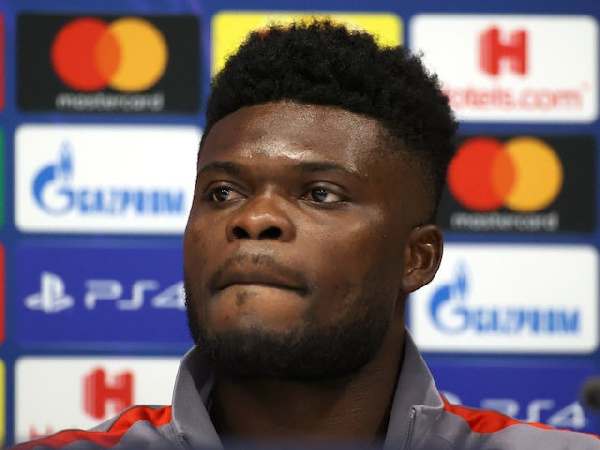 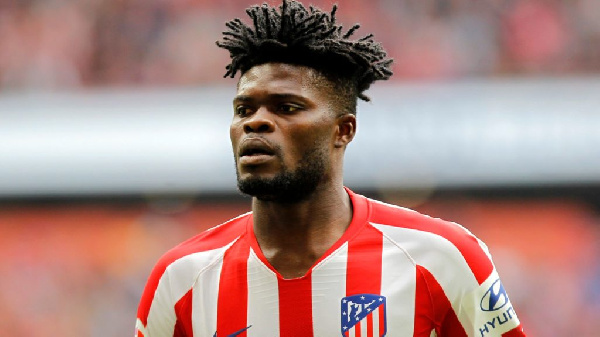 Arsenal aim to do a Torreira-Partey swap deal 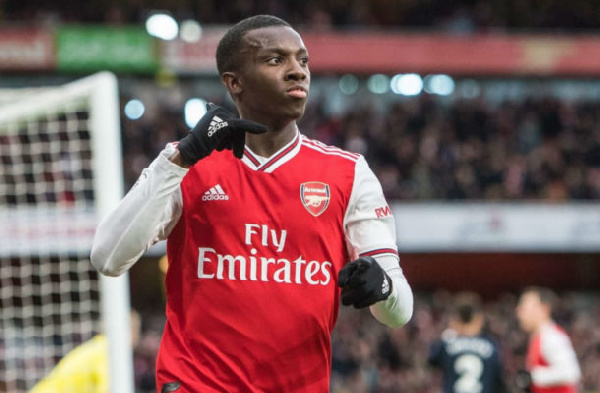 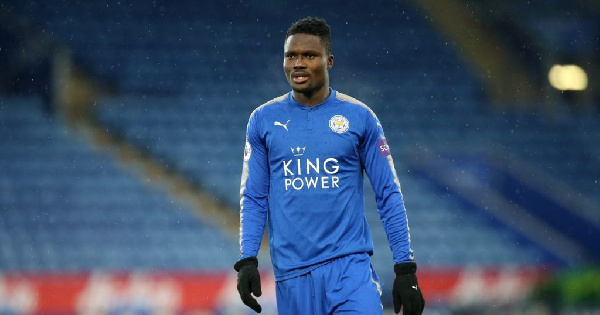