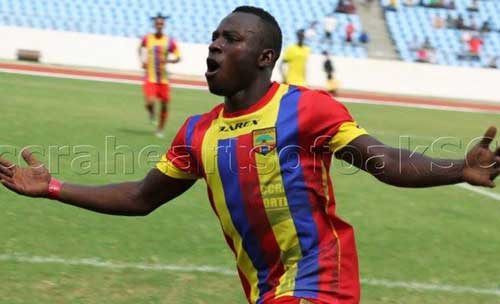 Ghana Web
Ghanaian international, Patrick Razak is nearing a sensational return to former club Hearts of Oak ahead of the 2020-21 Ghana football season, according to media reports.

According to speculations making rounds in the media, the Accra based club are closed to reaching an agreement with the speedy winger following months of negotiation.

Razak has been without a club since his contract with Guinean outfit Horoya AC was terminated earlier this year.

The former Tamale Utrecht Academy gradually has since been in his native country and Ghanaguardian understand that several clubs have been in close contact with his representative.

Hearts of Oak, however, looks to be in pole position at present and a return to the capital is all but certain for the Highly-rated attacker.

Razak is expected to complete his switch to the Rainbow boys in the next coming days barring any unforeseen circumstances. 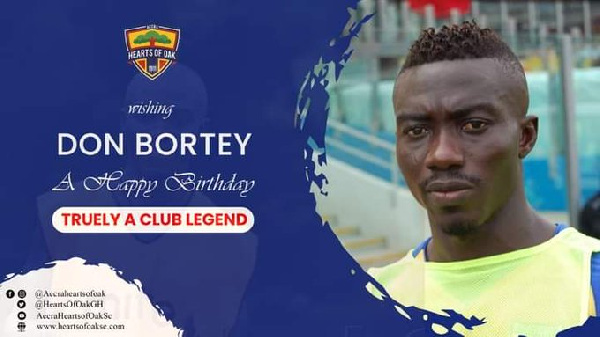 Hearts of Oak celebrates Don Bortey on his birthday 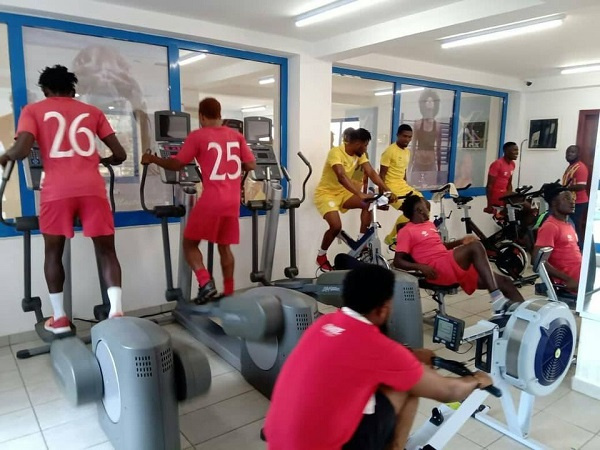 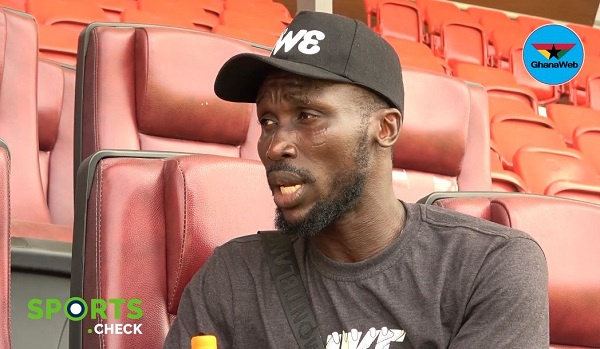 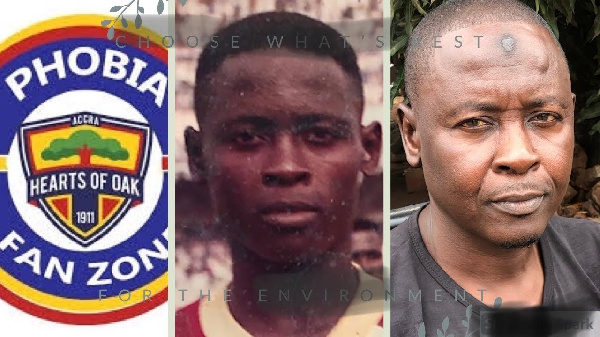 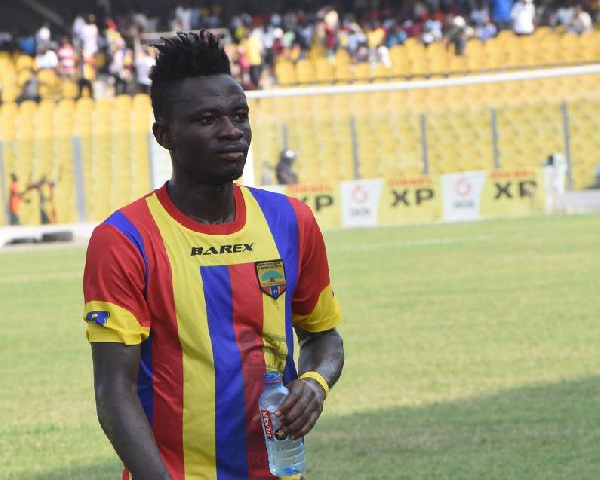 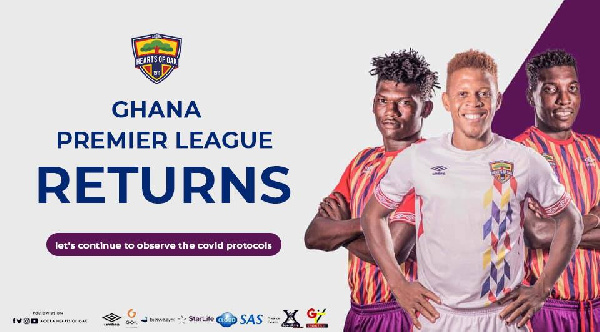