How Anthony Joshua masterminded his redemption in Saudi Arabia 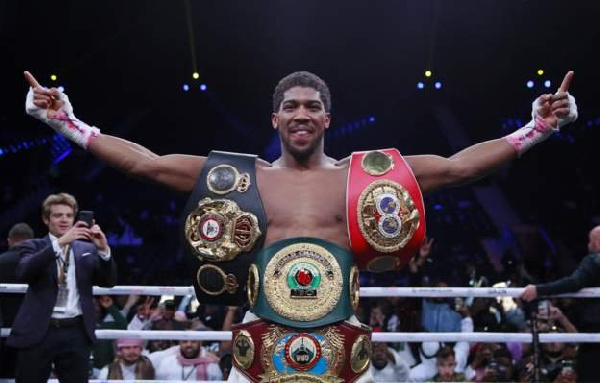 How Anthony Joshua masterminded his redemption in Saudi Arabia

Ghana Web
Six months ago Anthony Joshua walked out of the Madison Square Garden a defeated man. Losing wasn’t the main talking point. It was who he lost to and how he lost that had the world looking for answers.

Andy Ruiz Jnr was a relatively unknown name in the boxing world despite impressing in a world title fight against former Joshua opponent Joseph Parker. He lost the WBA fight against Parker under controversial circumstances but as fate would have it, he’ll have another world title shot.

Jarrell Miller was Anthony Joshua’s original opponent for his United States debut but ‘Big Baby' failed a drug test and had his license revoked by the New York State Athletics Commission.

Enter Ruiz; the Mexican-American, with a physique like a chubby kid with an addiction to tacos, ice cream and candies, would shock the world by not only recovering from an AJ knockdown but record four knockdowns of his own en route to winning via a seventh-round TKO victory.

Anthony Joshua quickly activated a rematch clause to trigger a second show down in a bid to right the wrongs of the summer. For many observers, it was a mistake given the emphatic nature of Ruiz’s victory.

AJ’s reason for an instant rematch was tenable; he couldn’t risk having the titles end up in different hands. Last night, in front of 15,000 people inside the Diriyah Arena, AJ became a two time heavyweight champion of the world by beating Andy Ruiz via a unanimous points decision- 118-110. 118-110. 119-109.

He did the one thing most people thought impossible given how the first fight went, and that’s to win on the scorecards.

So just how did he do it?

Anthony Joshua weighed 16 stones and 13 pounds (107.5kg) his lightest ever weight for a world title fight, leaving fans worried due to his opponent’s punching ability. Others believed AJ was looking for speed hence the need to be lighter to enable him move faster.

What was clear after the 12 rounds last night was that AJ went in search of endurance because of how he intended to win this fight. At no point in the 12 rounds did it look like AJ wanted to knockout Ruiz.

The plan was to go the full distance and that required a tremendous amount of cardiovascular endurance, more so for a heavyweight. AJ endured 12 rounds of being chased down by Ruiz and still won the fight on all three judges scorecard.

Joshua however connected with 24 of his 104 jabs (23.1%) as against Ruiz’s 17 of 87(19.5%) and that is where AJ’s game plan came from. Ruiz threw more in total but what is clear is that he wasn’t going for points, he was doing damage with body shots and power punches.

AJ’s mistake in the first fight was that he went looking for the Knockout and threw more of his power right hand, leaving him open for heavy left counters by Ruiz. He remedied that in the second fight by using his left jab not only to score points which ultimately won him the fight but by also using it to maintain distance and dictate the pace of the fight. According to compubox 93% of the fight was done at a distance. The strategy meant that Ruiz couldn’t find his range and couldn’t get openings to unleash his left hand. By the sixth round AJ had landed 31 of his 105 jabs (30%) as against a paltry 13 of 72 (18%) by Ruiz. Of 107 landed punches, 65 were jabs. The next time anybody asks you what the most important punch in boxing is, tell them the JAB.

The much-anticipated unification fight against Deontay Wilder is back on the cards. AJ remains the big draw in the heavyweight division. I suspect it will not happen immediately but it sure will happen sometime in 2020. Wilder has a rematch to settle against Fury. A rematch between AJ and Dillian Whyte remains a strong possibility.

Ruiz has demanded a third showdown but I suspect that won’t happen, at least not in 2020. While at it, Oleksandr Usyk will be aiming to make a statement and might gatecrash the heavyweight party. Who knows, it may begin with a fight against Andy Ruiz. Heavyweight boxing is in safe hands and 2020 will be a year to remember for the division. Read Full Story
Advertise Here contact ads[@]ghheadlines.com
Related Items sports
sports 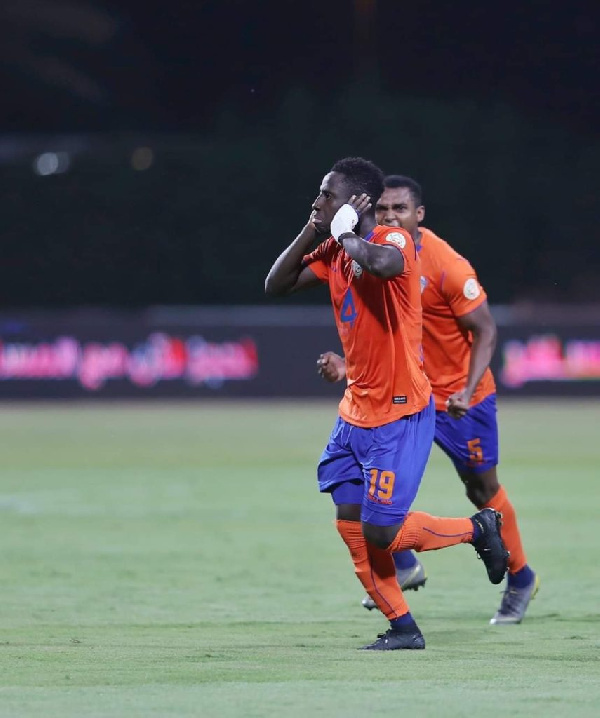