Ghana Web
President of the Ghana Football Association (GFA) Kurt Okraku has lauded the efforts of Hearts of Oak after cutting sod for the construction of the Pobiman Academy at their 108th anniversary ceremony.

As part of their anniversary will today cut sod for the construction of the Pobiman Academy Project.

Newly-elected Kurt Okraku took the opportunity to thank the Board and Management of the club for this initiative.

He expressed his delight with the club’s ambition to improve on infrastructure after they cut sod for the construction of the ultra-modern Academy.

Mr. Okraku — who is a former member of the Hearts of Oak family — proceeded by urging their faithful to support the project.

Hearts of Oak Sporting Club, commonly referred is a professional sports club based in Accra was founded on 11 November 1911.

The club competes in the Ghana Premier League, the Premier Division on the Ghanaian football pyramid and plays its home matches at the Accra Sports Stadium.

Hearts of Oak have won the Premier League twenty times, the FA cup a record ten times, the President's Cup twice, and the CAF African Champions League and the CAF Confederations Cup each once. 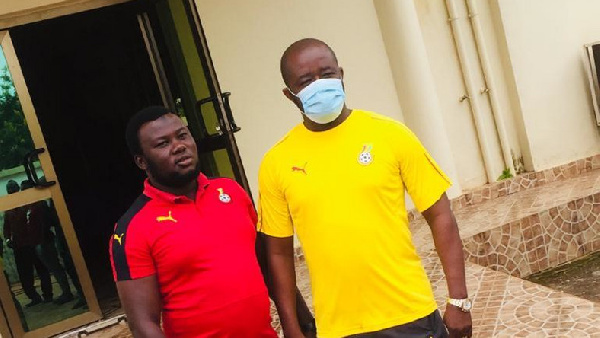 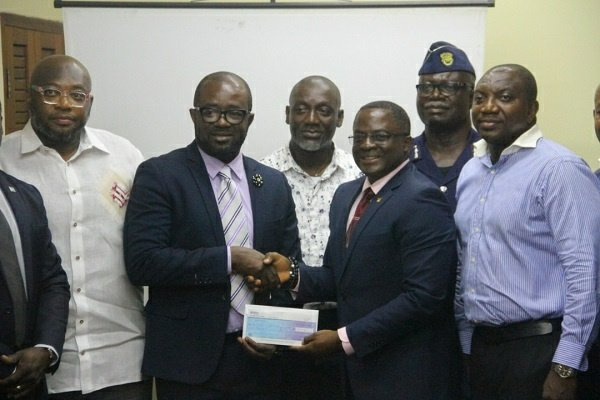 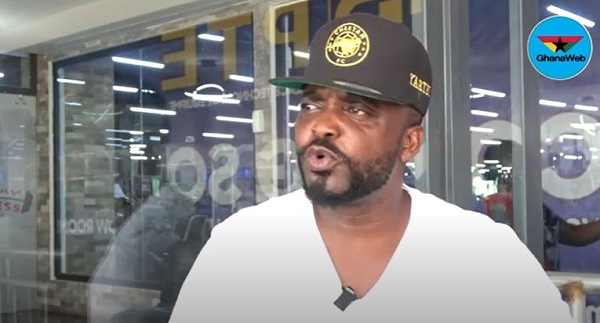 Mamprugu Thanks President For Bawumia Retention 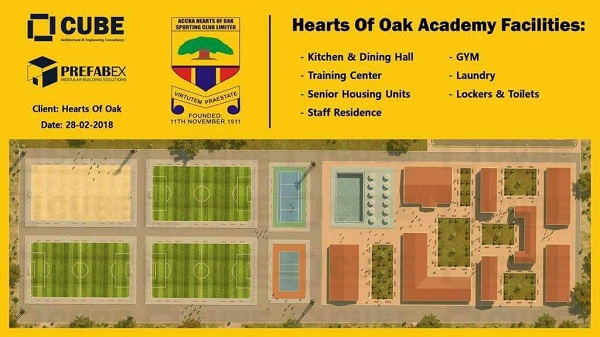