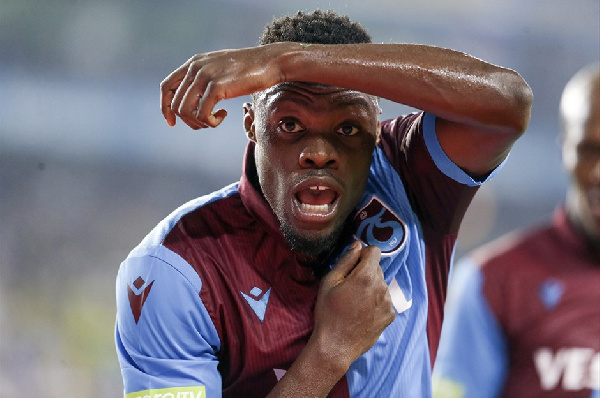 The 24-year-old broke a bone in his foot after he had crashed into teammate Ivanildo Fernandes during a training session which resulted with him being out for over a month.

He has spent the past few days in Italy where he’s undergoing rehabilitation.

However, reports have emerged that the former Leeds United forward responded very well during the rehabilitation and will be continuing to work his way to full fitness when he joins his teammates in the coming week.

Ekuban has been one of Trabzonspor's influential players — managing to score five goals from seven matches played with the club managing to qualify for the UEFA Europa League group stages.

Trabzonspor are currently third on the Turkish Super Lig log and with the return of Ekuban, the club will receive a major boost as they look to fight for 2019/20 season honours. Read Full Story
Advertise Here contact ads[@]ghheadlines.com
Related Items news
news 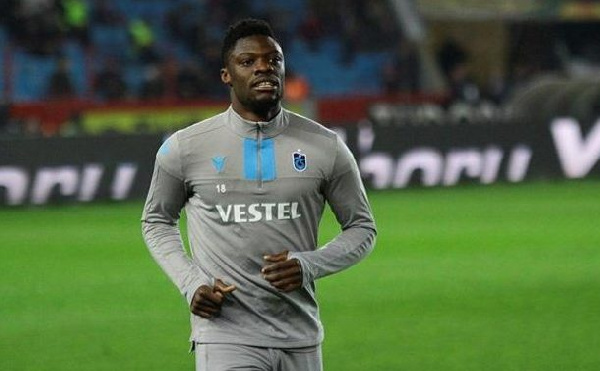 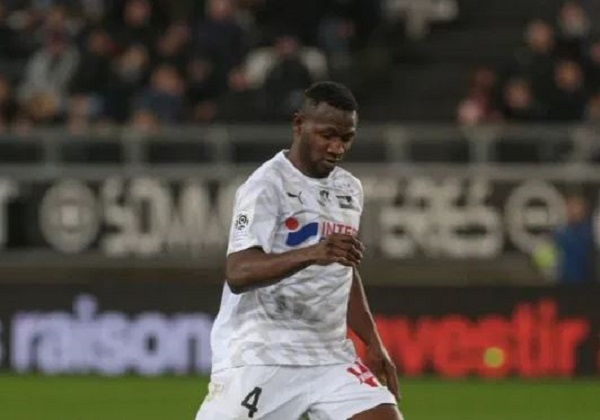