This follows a signal picked up by the Informed Counter and Intelligent Unit of the Office of the Senior Minister and the Ghana Revenue Authority (GRA).

Two trucks loaded with beverage products as at the time of the arrest has been seized by the state while investigations continue.

Addressing the media before embarking on the operations, Acting Commissioner General Amishaddai Amoah disclosed that all businesses involved in tax evasion will be dealt with according to the law.

“We are sounding a caution to the public and especially the traders in various markets that the revenue officials have been put on alert so anyone found culpable will be dealt with according to the law,” he noted.

Head of the Special Revenue Mobilization Taskforce, Henry Sam who led the operation to the company's premises told the media that the two Chinese Gua Wang Zhou, Manager and Youqih Yah, the Head of Operations at the company under-declared the products they were taking out for distribution, a practice against the tax laws of the country.

He said, “We picked up an intelligent that the company was not using the right accounting processes in filing annual returns so we followed it up together with the counter intelligent unit from the Office of the Senior Minister and made the arrest along the motorway.” 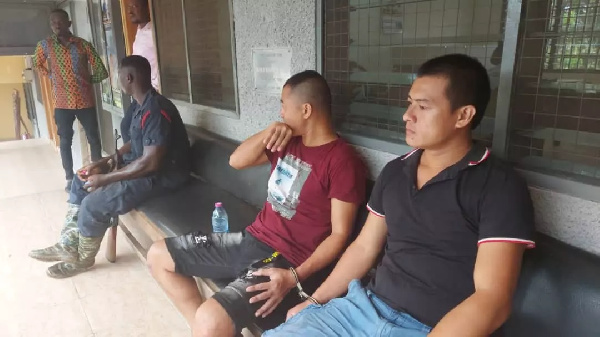 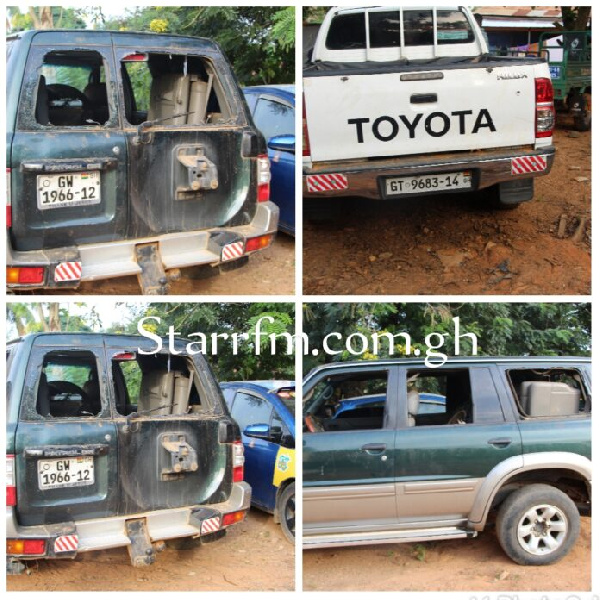 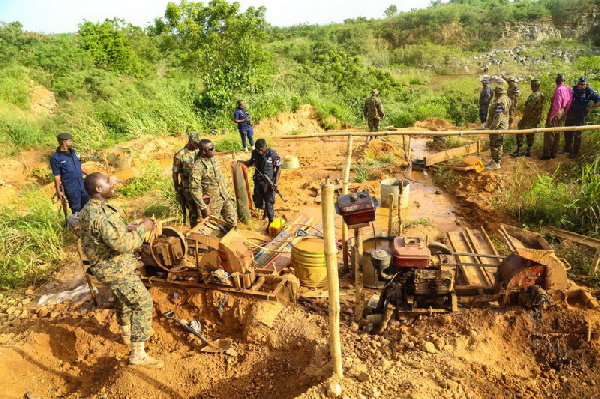