Ghana Web
It appears victims of sexual harassment at the various tertiary institutions have now found their lost voices, following the ‘Sex for Grades’ investigative piece by the British Broadcasting Corporation (BBC).

Increasingly, lecturers are being accused of harassing the opposite sex. Though many Ghanaians have described the headline of the undercover work as lacking relevance to the content, others see it as an opportunity to voice out alleged incidents of sexual harassment that affected their academic pursuits.

Two lecturers of the University of Ghana, Legon, Professor Ransford Gyampo and Dr Butakor, have been interdicted for their complicity in the ‘Sex for Grades’ documentary.

The investigative piece, which was to unearth how lecturers engaged in amorous relationships with their female students for academic favours, was carried out in two universities in West Africa – University of Ghana and University of Lagos, Nigeria.

After gathering dozens of testimonies which placed the lecturers on the radar, BBC Africa Eye sent undercover journalists posing as students inside the two universities.

There have been mixed reactions since the premiere of the documentary last Monday. Whereas a section of the public rejects the video outright, stating it was misleading, others, particularly females, are coming out with their similar ordeals, akin to the infamous ‘Me Too Movement.’

The ‘Me Too movement’ was started following sexual-abuse allegations against Harvey Weinstein, a former American film producer. The numerous allegations of sexual harassment and sexual assault led to a number of high-profile celebrities and victims of sexual harassment to tweet about it and give people a sense of the magnitude of the problem. This led to the formation of the MeTooMovement on social media, a phrase popularised by American actress Alyssa Milano on Twitter in 2017.

Taking to her twitter, Andrea Pizziconi, Chief Executive Officer of Africa Integras, accused the Vice-Chancellor of the University of Ghana, Prof Ebenezer Oduro-Owusu, of sexually harassing her, an allegation the latter has vehemently refuted.

Also, an Accra-based radio station, Rainbow Radio, reported two days ago that some students of the Ghana Institute of Journalism (GIJ) have accused their lecturers of failing them in their academic courses because they turned down their proposals.

“I have experienced it before. Even though the lecturer told me he liked me, he didn’t say he wanted to sleep with me, but he wanted a relationship. But I believe that if you want a relationship with a lecturer – even if he is not married – it should be after school,” a female student quoted.

“Some lecturers fail female students because they refuse to comply with their request. This particular lecturer I am referring to will sometimes ask you to come to satisfy him, if you complain about your grade,” she alleged.

“I am not mincing words. We have lecturers who threaten to fail female students should they refuse them sex. It is occurring here at GIJ. Let no one take this threat as a joke. It is a reality that must be addressed,” she concluded.

Other accusations have come from old students of other tertiary institutions in the country after the exposé.

Meanwhile, some male lecturers have joined the bandwagon, sharing their experiences at the hands of females, who tried to, if not harass them sexually.

A journalism lecturer of the African University College of Communications (AUCC), Samuel Ato Afful, is also reported to have shared his experience that a female student who had failed a subject approached him with the agenda to coerce him for a better grade. Read Full Story
Advertise Here contact ads[@]ghheadlines.com
Related Items news
news 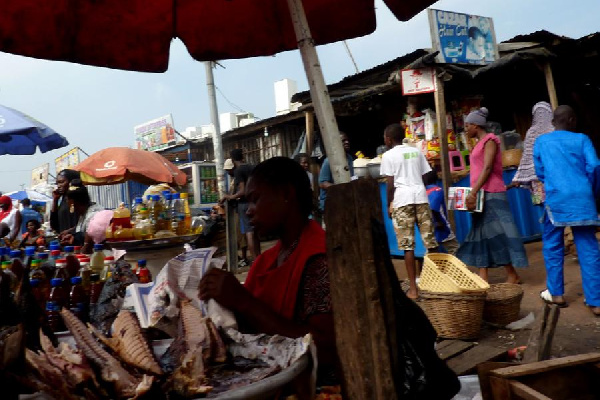 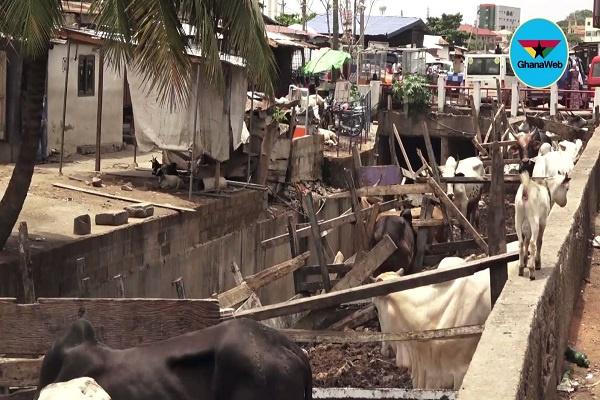 Businesses along Nima gutter: Traders brace for floods as rains set in 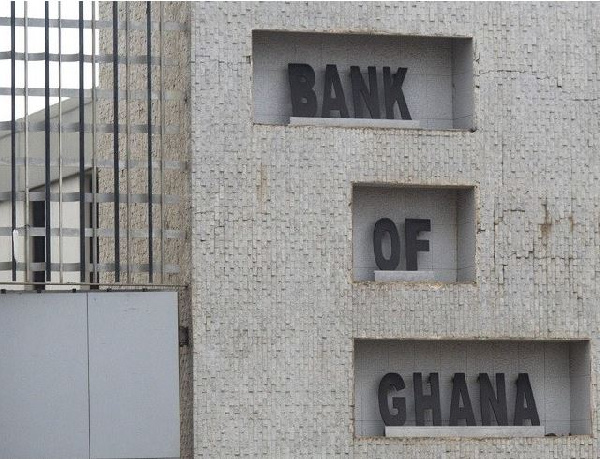