Michy was second-best woman in my life - Shatta Wale

Michy was second-best woman in my life - Shatta Wale

Ghana Web
Shatta Wale and Michy’s breakup story has been a hot topic among fans when Majesty’s Mother made damning allegations that the controversial artiste was abusive in their relationship.

Their break up story made headlines in both the traditional and the digital media.

Several months after the two went their separate ways, Shatta Wale has reacted to their previous love story saying the lady was a beautiful woman he appreciated.

According to him, Michy was the second-most serious date in his entire life because she came at a time when he was ending his hustle.

“Michy was the second best woman in my life. I respect her because she is a woman and I also have a son with her so I respect her.”

Contrary to claims that the two were at logger heads, Shatta said he does not have a problem with her former lover.

He said the love they shared was very sweet until they both parted ways.

Shatta Wale was however disturbed he has not been allowed to see his son Majesty almost eleven months after they broke up.

He disclosed to Fiifi Pratt on Rainbow Radio 87.5Fm that he had beautiful plans for Michy because he wanted a perfect life for the son.

He said he had plans of buying Michy a house and a car and also had plans of taking good care of his son but he has been denied access to his son.

Michy was a stumbling block to my success - Shatta Wale 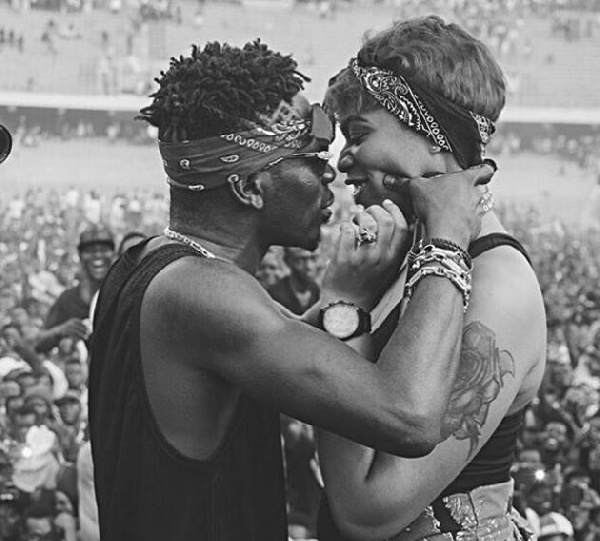 Life after Shatta Wale’s proposal was just off - Michy

Shatta Wale's proposal to me was staged – Michy

It’s a lie – Michy denies patching up with Shatta Wale

Shatta Wale hangs out with Michy 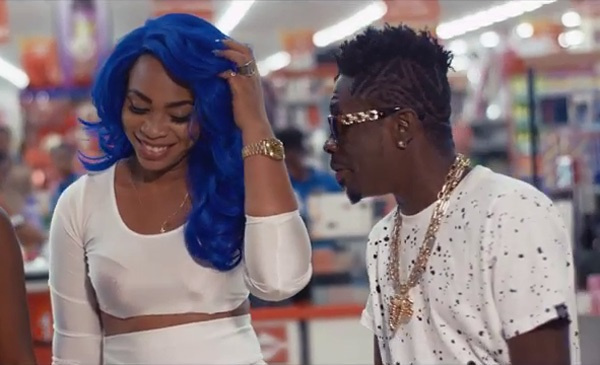 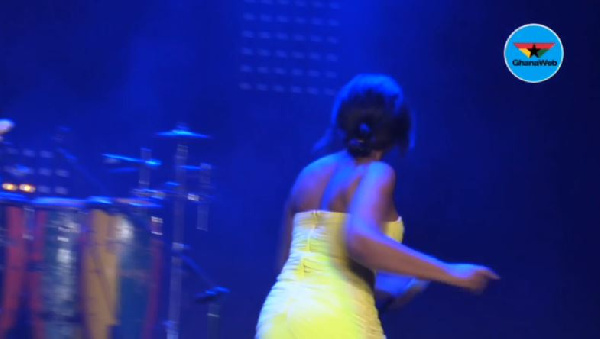 Michy ‘runs away’ from Shatta Wale