Ghana Web
The Attorney General has disclosed that government has found properties of businessman Alfred Agbesi Woyome which can be used to defray the rest of his ¢51 million debt he owes the state.

Gloria Akuffo told Evans Mensah on Joy FM's Newsnight programme that they will make that known to the court when it resumes from recess in October.

“People should know that this is not about politics…it is about justice. The court has made a decision that he is liable to pay an amount to the state which he is resisting. Natural justice requires that he is heard which is what is going on.

According to the Attorney General, the trial is not about political expediency but rather they want to ensure that they do the right thing.

Mr Woyome was paid ¢51 million for helping Ghana raise funds to construct stadia for purposes of hosting the CAN 2008 Nations Cup.

However, an Auditor General's report released in 2010 said the amount was paid illegally to the opposition National Democratic Congress (NDC) financier.

There have been many legal tussles to retrieve the money.

Former AG, Martin Amidu, however, proceeded to the Supreme Court as a private citizen and managed to retrieve for the state millions of cedis said to have been paid illegally to Mr Woyome.

The judges stayed a verdict on the Woyome case Amidu brought before them because the matter was pending before the High Court.

He later went on a review and had the court rule in his favour. Woyome was asked to refund the ¢51 million to the state.

On Monday, the Controller and Accountant General, Eugene Ofosuhene has confirmed that businessman Alfred Agbsei Woyome has paid just ¢4.6 million of the debt owed the State.

The revelation was made at Parliament’s Public Accounts Committee sitting where the 2016 Auditor General’s report on the Consolidated Fund was scrutinised.

In government’s bid to retrieve the rest of the money, it has been trying to trace properties of Mr Woyome. The court has also ordered Mr Woyome to present himself in court for cross-examination to show his properties.

"Mr Woyome had created the impression that he has used all his money to pay legal fees and has very little left but we have reason to believe that he has the means to pay back," Mrs Akuffo said.

In the course of the examination, Mr Woyome took the matter to African Human and People’s Right Court in Arusha [Tanzania] that his rights were being violated.

"We told them his rights have not been violated and he has been given a lot of opportunities to defend himself. The court said it has jurisdiction so we have to go for the hearing but it has been adjourned until October," she said.

She reiterated the point that despite the Arusha case, Ghana's Supreme Court has ruled it will continue to preside ove the matter until judgment is given.

Explaining the seeming delay Gloria Akuffo said: “The same judge [dealing with the Woyome matter] is also involved in the investigations of former EC chairperson and her deputies, so the matter was in abeyance and has been adjourned to October since the courts are on recess,” she stated.

She is expecting that in October, government will continue the interrogation of Mr Woyome to ensure that he pays the money. 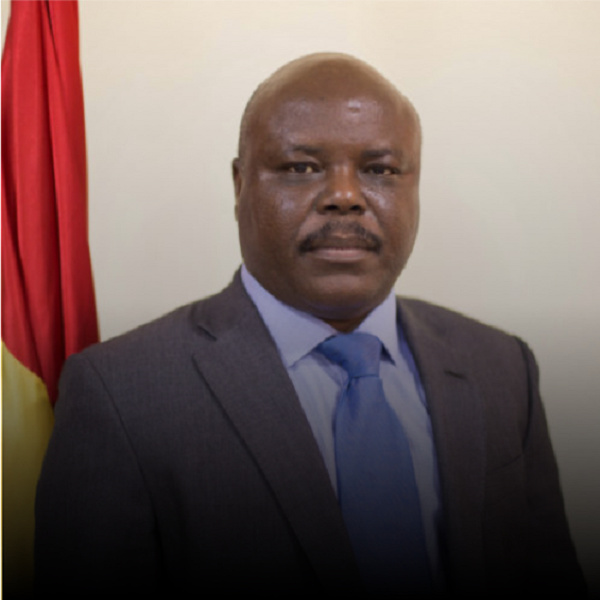