Ghana Web
Security is acknowledged all over the world as a basic condition necessary for sustainable national development and over the years, building peace and ensuring adequate security have involved a wide range of effort from Government, civil society and the international community.

It is worth noting that the intricacies of our modern society necessitate maximum security to protect fundamental human rights and to create an enabling environment for businesses especially to thrive in driving the course for a national development.

Ghana’s Security Services such as the Police, Fire Service, Customs Excise and Preventive Service (CEPS), Immigration, Prisons and the Military including the Ghana Army, the Navy and the Ghana Air force are the main actors whose duties include protecting people, places and property from potential threats and create the enabling environment for commerce through the maintenance of law and order.

It is for this reason that foremost cement manufacturer, Ghacem Limited, has over the years channelled a chunk of its corporate social responsibility programmes towards supporting the infrastructural development of these security agencies.

In 2014, Ghacem handed over 1,600 bags to the Ghana Navy towards the construction of the Navy Headquarters at Burma Camp in Accra.

A similar donation was also made for the Ghana Armed Forces (GAF) for the construction of a MESS for the GAF Engineering Training School at Teshie.

The Tema New Town Fire Station last year also received some bags for the construction of offices for Personnel at the station.

Ghacem Limited last week made a swift response to donate cement bags for the reconstruction of the administration block of the Eastern Naval Command in Tema which had recently collapsed.

A section of the Eastern Naval Command’s administration block had recently been destroyed by a rainstorm.

The entire building had to be pulled down for reconstruction because the extent of the destruction caused by the rainstorm was significant.

A delegation from Ghacem led by Mr. Solomon Ayiah, Ag. Director fo Strategy and Corporate Affairs was at the premises of the Naval Command to hand over 400 bags to aid the reconstruction of the facility.

Mr. Solomon Ayiah on behalf of Management of the company stated that although the core function of its corporate social responsibility is geared towards supporting health and educational infrastructure in the country, there was a wing that was specifically focused on supporting security agencies.

“The role of the Security Services cannot be overemphasised which has informed management decision to support it over the years and whenever a request is made it does not go through the normal routine process as management has a special budget for that,” he said.

Mr. Ayiah revealed that there exists a scheme which runs from now till 2030 and facilitated by shareholders of its mother company (Heidelberg Cement) to support key national institutions.

“Our neighbors including the Tema Military base, Tema Paramount Traditional Area and the entire Tema Municipality including the Tema General Hospital have all received their fair share of our support and we hope to extend this to our larger neighbours with a continuous support to other vital areas of the country apart from the schools and hospitals we have already adopted,” he assured.

It was a colourful handing over ceremony that brought together the entire personnel of the Tema Eastern Naval Command to receive the donation.

He added that the project is being undertaken by the Command’s internally generated funds as such support from “good neighbours like Ghacem is very appreciated.” Read Full Story
Advertise Here contact ads[@]ghheadlines.com
Related Items news
news 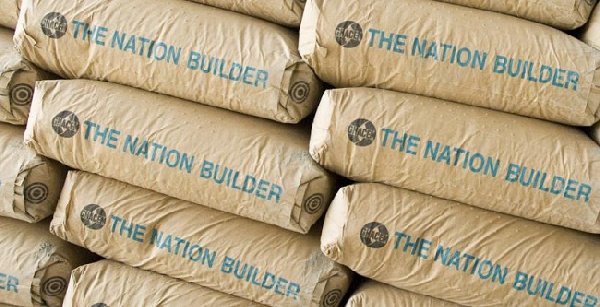 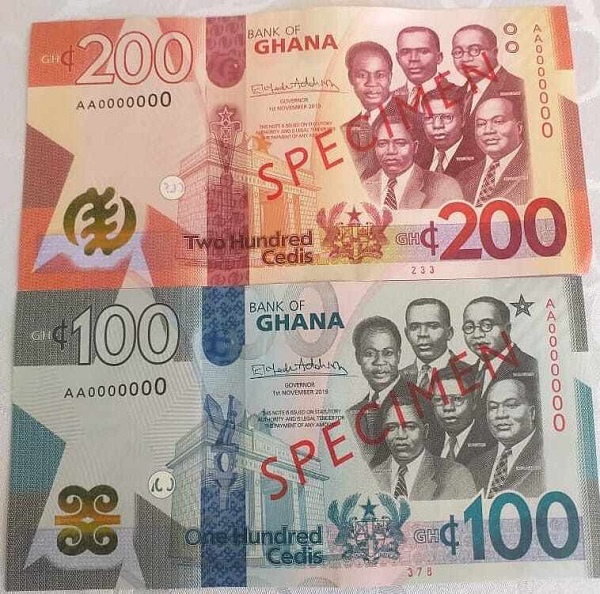 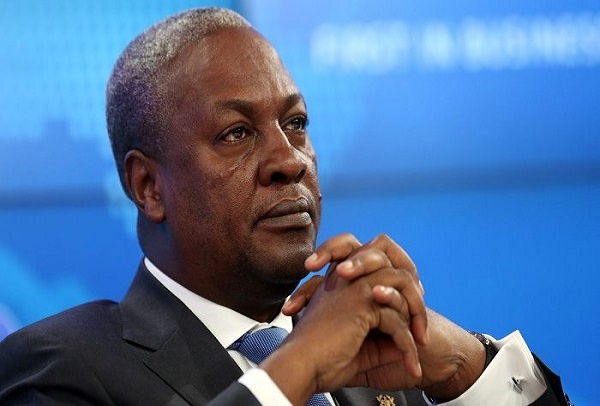 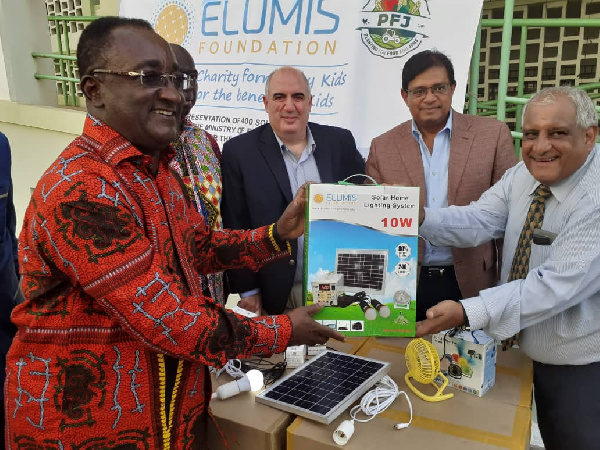