According to him, the situation, if not checked, could pose a threat to the country’s socio-economic development.

Considering their roles as key actors of change, Mr Rawlings said both religious leaders and the media had significant roles to play in shaping societal beliefs on population control.

The former President made the call when the Executive Director of the National Population Council, Dr Leticia Adelaide Appiah, paid a courtesy call to him at his office in Accra.

The director briefed Mr Rawlings about the effects of the growing population and reproductive health issues in the country.

Mr Rawlings noted that the increasing population growth “is as a result of a certain weakness” that must be addressed.

He mentioned the lack of discipline and sense of responsibility as some of the factors contributing to the high population growth in the country.

According to the former President, the country needed to embark on a serious campaign on family planning.

“We could have had a better standard of living if the situation was controlled,” he stated.

She added that for the country to make any headway in controlling its population, there was the need to embrace family planning.

“We need to talk about manageable population size,” Dr Appiah stated, adding that: “We have to appreciate population management in economic development.”

She indicated that one of the key objectives of the population policy was to “educate the youth on population matters which directly affect them, such as sexual relationship, fertility regulation, adolescent health, marriage and child bearing in order to guide them towards responsible parenthood and small family sizes”.

Ghana adopted a population policy in 1969 as part of its commitment to implement appropriate strategies and programmes to manage population resources in a manner consistent with the government’s ultimate objective of accelerating the pace of economic modernisation and improving the quality of life of Ghanaians.

The policy was, however, revised in 1994 to promote, clarify and sharpen the awareness and understanding among opinion leaders and the public at large of population issues and the implications of rapid population growth.

Similarly, it is to ensure that population issues are systematically integrated into all aspects of development planning and activities at various levels of the administrative structure. 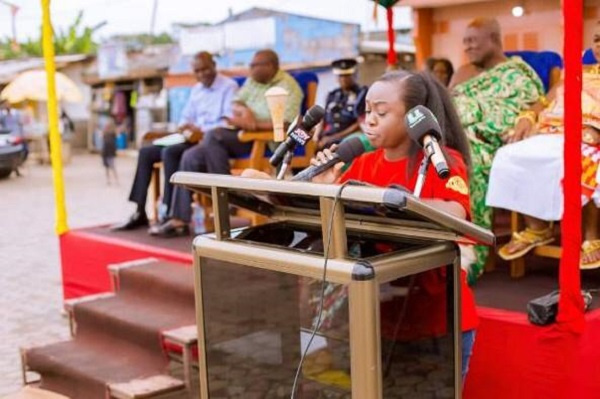 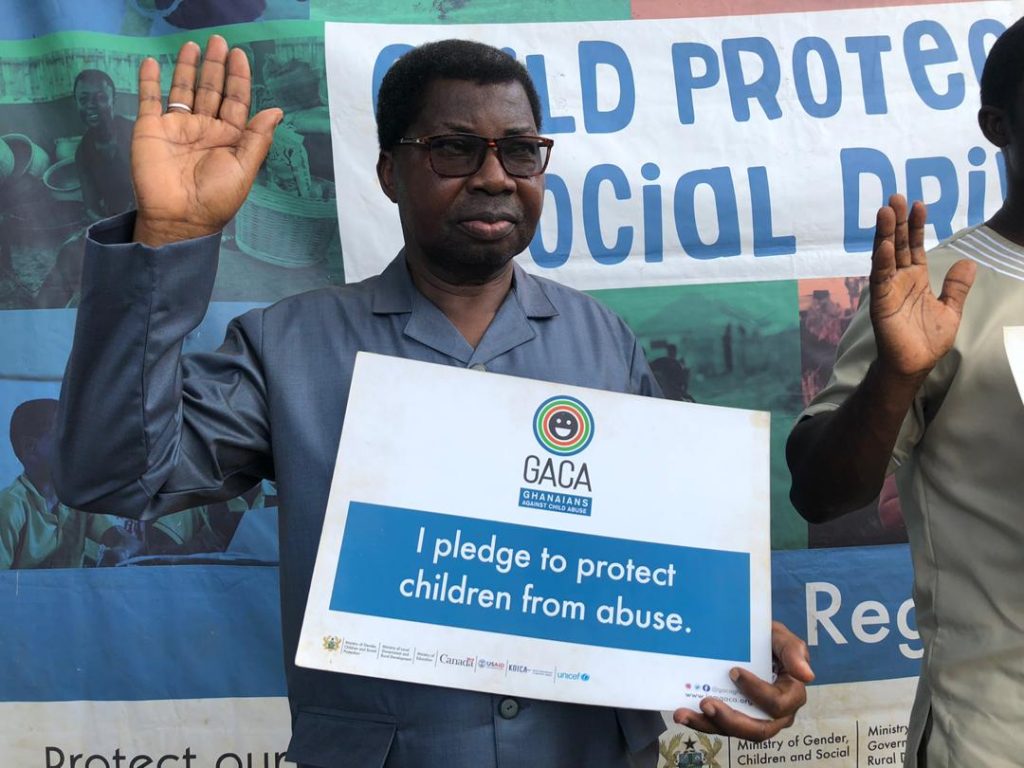