Ghana Web
The Chief Executive Officer (CEO) of the Ghana Chamber of Bulk Oil Distributors (CBOD), Senyo Hosi, is asking the government to conduct a mechanical audit of the Tema Oil Refinery to establish an informed path for the refinery.

Speaking on the Point Blank segment on Eyewitness News, Mr Hosi explained that after the audit, the government could consider private investment instead of converting the refinery into a tank farm as suggested by the Minister of Energy.

“I think that it is a very technical work that has to be done; a mechanical audit has to be done. And when that process is objective it is easy for everybody to make a decision,” he added.

The Minister of Energy, Boakye Agyarko had disclosed that government is nursing intentions of converting the Tema Oil Refinery into a tank farm for fuel storage ahead of the construction of a new refinery in the Western Region.

A tank farm is a facility used mainly for the storage of liquid petrochemical products.

The Minister’s remark has been fiercely criticised by the Chief Executive Officer (CEO) of TOR, Isaac Osei and the Minority in Parliament.

“I didn’t come to TOR to preside over its demise. I have not come here to run this company by scrapping it,” the TOR CEO is on record to have said.

Mr Hosi who believes that TOR’s woes are as a result of political interferences over the years further suggested that government should stay off the affairs of the company and allow the technical people to run TOR.

“The reason why TOR has gotten to the places it’s gotten to is not because of the workers. We know how to make technical people look very stupid and incompetent in this country. TOR has one of the finest engineers you would find in the world. Basic management decisions are driven by politicians in other places with no relation to their economic consequence. If you have politicians making commercial decisions what will happen?”

“The fundamental that TOR needs is a change in its governance structure; get the politicians out. If the politicians were out of TOR, trust met, TOR will not be a refinery for Ghana; it will be a hub for West Africa,” he argued.

TOR has been in debt for some time now.

The Debt Recovery Fund Levy Act 2003 (Act 642) was passed to help finance TOR’s accumulated debt and cater for the company under recovery.

At the time the levy was instituted, the total debt stood at GHc450 million but rose to about GHc1.9 billion in 2015.

Mr Hosi in the interview urged the government to clear the debt TOR owed to enable it to stand on its feet.

“The TOR Debt Recovery Levy came up at the time the former president indicated that the debt was about GHc490 million. After paying that for all these years, in Mills’ time, they said the debt was GHc900. When Mahama took over, somewhere in between, the debt had risen to GHc4 to GHc5 billion. So how is that we are able to pay one debt as a people but it’s only growing? Then it means that possibly there is a problem somewhere.”

“…Today the only problem TOR has mainly is the legacy debt. That legacy debt, I have always suggested, may need to be ring-fenced from the company itself,” he said.

Senyo Hosi said once that is done, TOR could be placed under concession to enable private investors to inject some cash into the company.

“So if you want to go forward, fundamentally, that would have to be dealt with…take the existing asset as government stake in the business and get a private partner to come and invest additional capital to revamp the now mechanical part of TOR. You would have to do it in some form. Alternatively, you could actually concession it out with certain guarantees,” he noted. 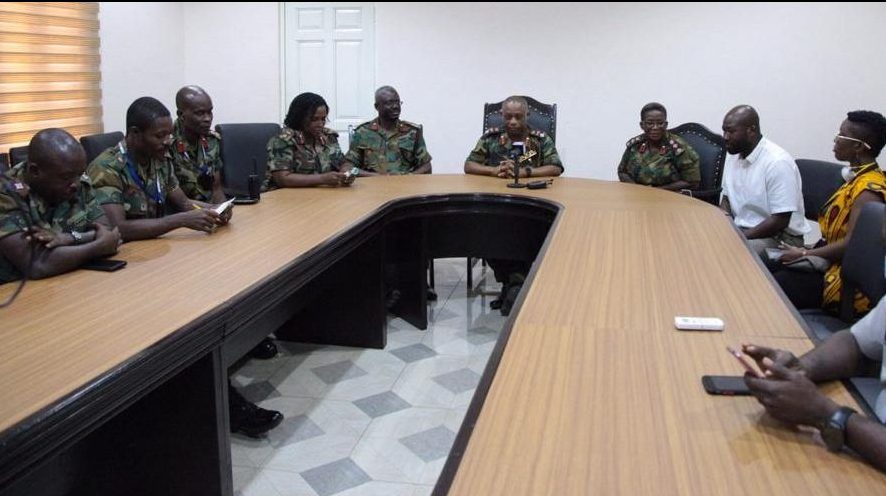 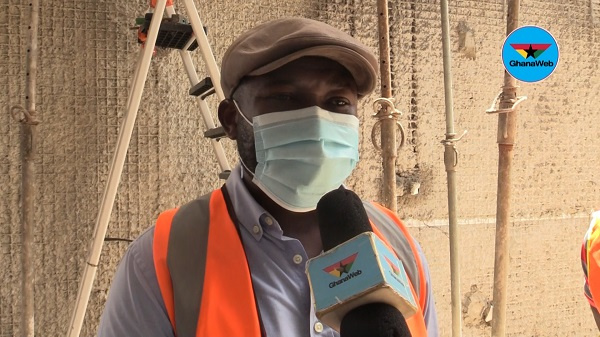 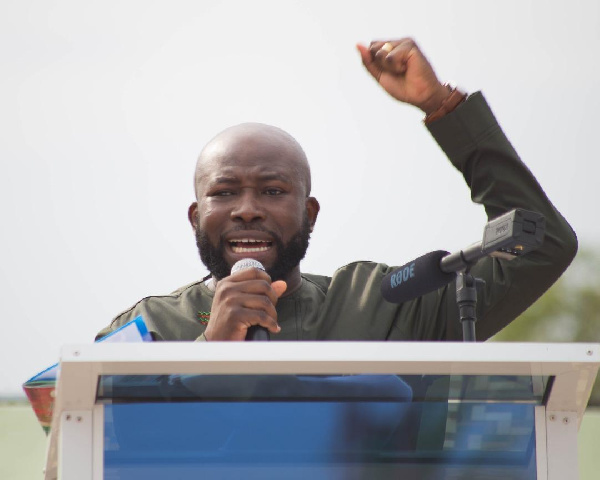 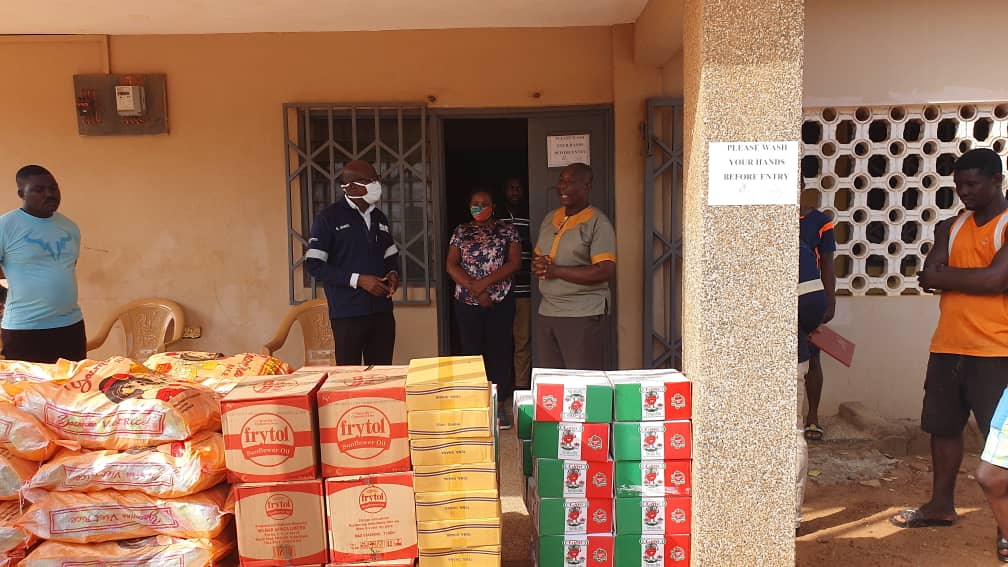