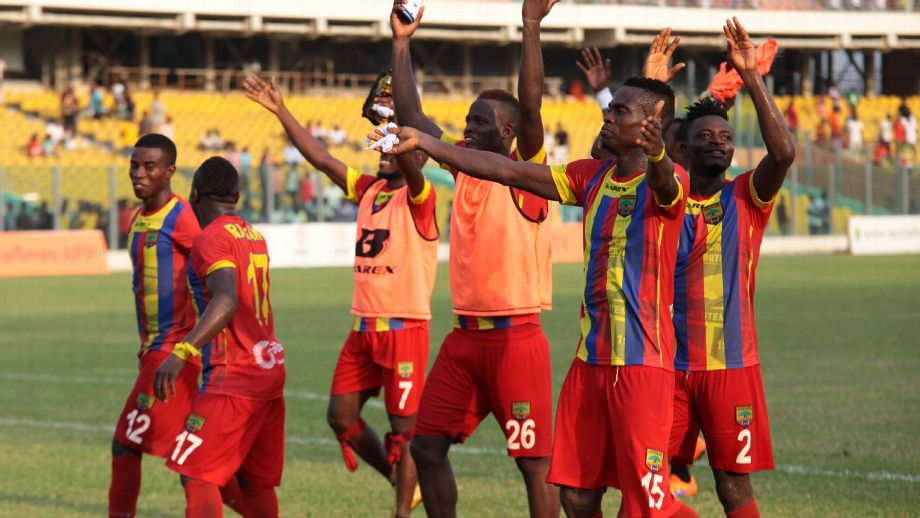 On Sunday at the Cape Coast stadium is Hearts of Oak's second home fixture of the season when they welcome in-form Dreams FC in week three of Ghana's elite division.

The Phobians responded to last weekend's disappointing 3-1 home loss to Ashanti Gold SC with an emphatic win over Ebusua Dwarfs on Thursday.

Two goals from new boy Joseph Esso and Patrick Razak were enough for the Rainbow outfit to see off the Mysterious Club.

Going into the game on the weekend, Hearts of Oak beating Dreams FC will be their first three points claimed at home at the adopted Cape Coast stadium.

Patrick Razak made a match appearance for the first time this season coming on from the bench last Wednesday. He is likely to be given a start on Sunday.

Samudeen Ibrahim has recovered fully from an injury he was carrying. Inusah Musa and Winful Cobbina remain out with injuries.

Dreams FC are enjoying the best possible start in a premier league campaign after going unbeaten in the first three matches of the season. They have two victories and a draw.

The premiership returnees are very optimistic of beating the Phobians on Sunday due to the fact that they triumphed over them in the final of G8 pre-season tournament.

The Believers came from a goal down to beat Hearts of Oak 2-1 at the Cape Coast stadium to lift the ultimate.

Due to television broadcast, Dreams FC's midweek was honoured at the same venue and they narrowly edged Wa All Stars.

Zuberu Sharani is the man of the moment for the newcomers and a lot will depend him if the "Still Believe" side are to beat the Rainbow outfit in the league for the first time.

He has bagged two goals in the three matches he has played so far and has emerged man of the match in all of them.

James Wiafe and Emmanuel Hayford are nursing injuries ruling them out of this game.

Leonard Owusu is also doubtful for this fixture.

~ Hearts of Oak have won only two of their last eight fixtures in the premier league.

~ Hearts of Oak have been defeated only once in their last six home matches in the premier league.

~ Hearts of Oak are hosting Dreams FC outside their original home ground for the first time in the league's history.

~ Dreams FC's only encounter with Hearts of Oak in the premiership as the guests ended in a loss. They lost 1-0 to the Phobians.

~ Hearts of Oak have only one clean sheet from their last five premier league matches as the hosts.

~ Dreams FC have managed to keep just one clean sheet in their last eight fixtures in the premier league. 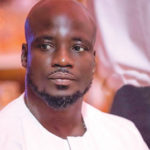 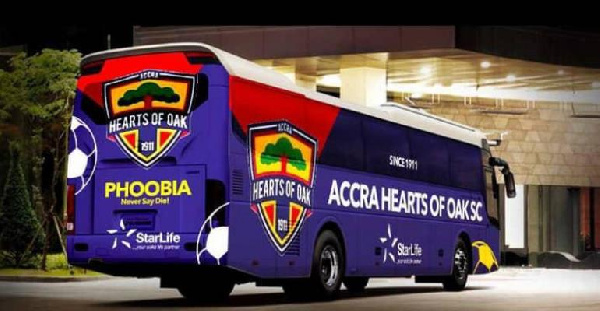 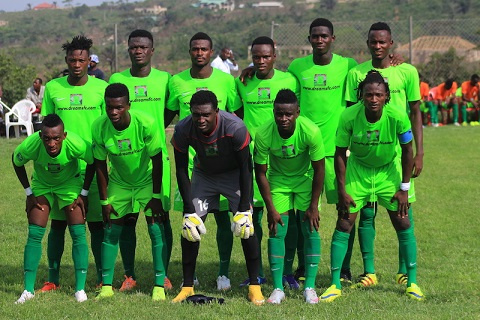 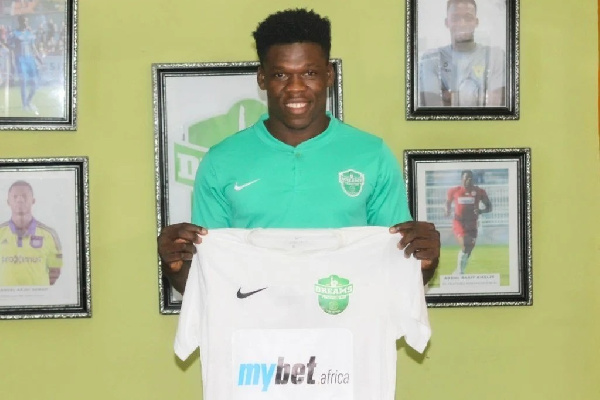 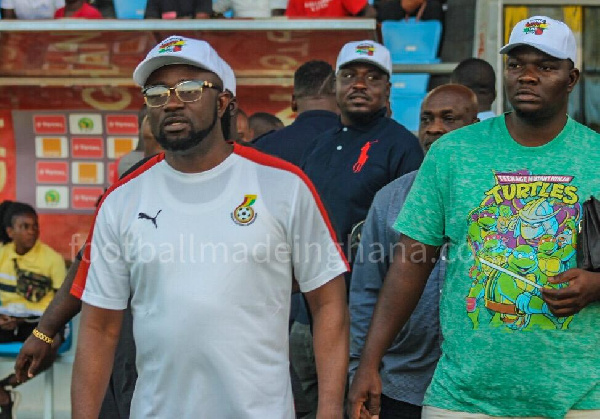