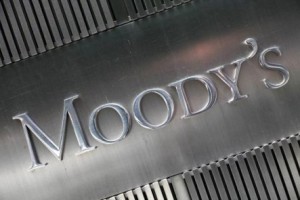 Ghana within two months has been downgraded to junk status by the third credit rating agency. Moody’s on September 30, 2022 downgraded the Ghana government’s long-term issuer and senior unsecured debt ratings to Caa2 from Caa1 and placed the ratings on review for downgrade.

According to Moody’s long-term rating definitions, obligations rated Caa are judged to be of poor standing and are subject to very high credit risk.

Moody’s has also downgraded the senior unsecured MTN programme ratings to (P)Caa2 on review for downgrade from (P)Caa1.

Early August S&P Global Ratings downgraded Ghana’s debt further into speculative territory, lowering the country’s foreign and local currency sovereign ratings to junk from B-/B to CCC /C with negative outlook. Days after the Standard and Poor’s downgrade, another ratings agency, Fitch downgraded the country from B- to CCC. Fitch doesn’t typically assign outlooks to sovereigns with a rating of CCC or below. A Fitch CCC rating is junk.

According to Moody’s the rating downgrade to Caa2 reflects the recent macroeconomic deterioration, further heightening the government’s liquidity and debt sustainability difficulties and increasing the risk of default.

It notes further that despite Ghana’s tightening of monetary policy in response to the global price shock, inflation continues to rise from high levels and the currency has been under very significant pressure. Combined, a sharp rise in interest rates, high inflation and a rapidly weakening currency exacerbate the government’s debt challenges. The inflation for August was a high 34 per cent increase from 32 per cent in July, the highest in 21 years and in the same month, the Bank of Ghana raised the policy rate by 300 basis points to 22 per cent in its efforts to rein-in inflation.

Moody’s indicates that without external support, the government’s policy levers to arrest a worsening macroeconomic backdrop and heavier debt burden are extremely limited; the government’s small revenue base, largely and increasingly absorbed by interest payments, further intensifies the policy dilemma between competing objectives, including servicing debt while meeting essential social needs. As a result, the risk of an eventual default has increased, it said.

The Moody’s adds that the initiation of the review for downgrade is prompted by the ongoing negotiations between the government and the International Monetary Fund (IMF) over a funding programme that may include a condition for debt restructuring to ensure debt sustainability. Such a restructuring would likely be considered a distressed exchange and thereby a default under the rating agency’s definition.

“The review will evaluate the likelihood of a debt restructuring being a prerequisite to secure sufficient and durable financing from official sources to avert a fiscal and balance of payments crisis that is already unfolding,” Moody’s says.

It states further that concurrent to the rating downgrade, it has also downgraded Ghana’s bond enhanced by a partial guarantee from the International Development Association (IDA, Aaa stable) to Caa1 from B3, reflecting a blended expected loss consistent with a one-notch uplift on the issuer rating. The rating has also been placed on review for downgrade given the review initiated on all unsecured debt ratings of the government.

Finally, Moody’s says it has lowered Ghana’s local currency (LC) and foreign currency (FC) country ceilings to respectively B2 and B3, from B1 and B2. Non-diversifiable risks are captured in a LC ceiling three notches above the sovereign rating, taking into account relatively predictable institutions and government actions, limited domestic political risk, and low geopolitical risk; balanced against a large government footprint in the economy and the financial system and external imbalances.

By Emmanuel K. Dogbevi
Copyright ©2022 by NewsBridge Africa
All rights reserved. This article or any portion thereof may not be reproduced or used in any manner whatsoever without the express written permission of the publisher except for the use of brief quotations in reviews.

Economic challenges due to disobedience to God – Apostle Dr Agbalenyoh

2023 budget likely to delay due to IMF talks – Majority Leader 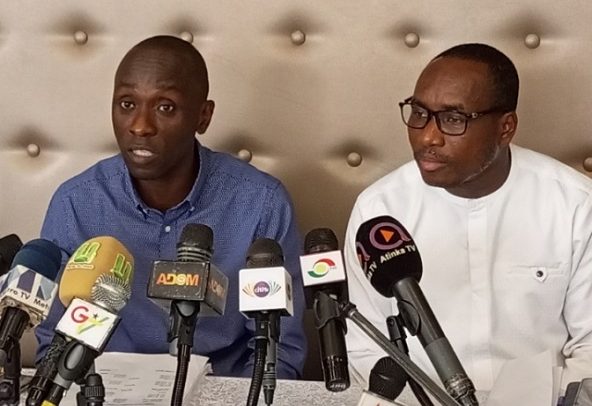 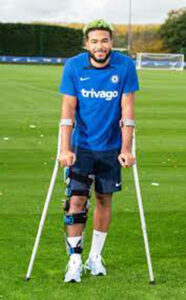