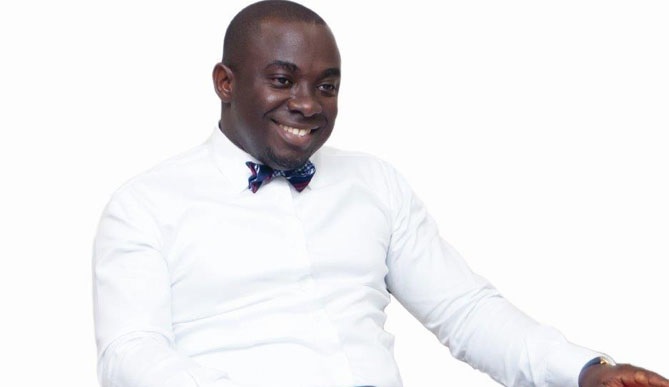 An Accra High Court has granted a GH?200 million bail to the founder and former Chief Executive Officer of Beige Bank, Michael Nyinaku, who is standing trial for stealing over of GH?1.2 billion from the defunct bank.

Court documents filed by the Attorney General indicate that the accused person had the bank transfer various sums of money between 2015 and 2018 into various accounts for his personal use.

The accused person today, October 8, 2022, pleaded not guilty to 43 counts of charges of stealing, fraudulent breach of trust and money laundering.

His counsel, Addo Attuah, pleaded with the court to grant him bail pending the trial, indicating that the facts presented by the prosecution do not represent the true state of affairs.

He assured the court that he accused will not interfere with investigations or witness, adding that they do not as at this point know who the prosecution’s witnesses are.

The prosecution led by Alfred Tuah-Yeboah, the Deputy Attorney General, did not oppose the application for bail.

Justice Afia Serwah Asare-Botwe, the presiding judge, granted Mr. Nyinaku a bail of GH?200 million with three sureties, two of whom must be justified.

The properties used for the bail bond are to be valued by the Architectural and Engineering Services Limited (AESL) or the Land Valuation Division of the Lands Commission.

The accused is also to deposit his passport with the court registrar and report to the case investigator every Monday and Friday.

The prosecution were ordered to file their disclosures by December 9, 2022. Case management was fixed for December 22, 2022.

Michael Nyinaku has been charged with nine (9) counts of stealing contrary to Section 124(1) of the Criminal and Other Offences Act, 1960 (Act 29).

He has also been charged with 26 counts of fraudulent breach of trust contrary to Section 128 of the Criminal and Other Offences Act, 1960 (Act 29).

Again, the embattled former bank owner has been charged with another eight (8) counts of money laundering contrary to Section 1(2)(a)(ii) of Anti-Money Laundering Act, 2020 (Act 1044). 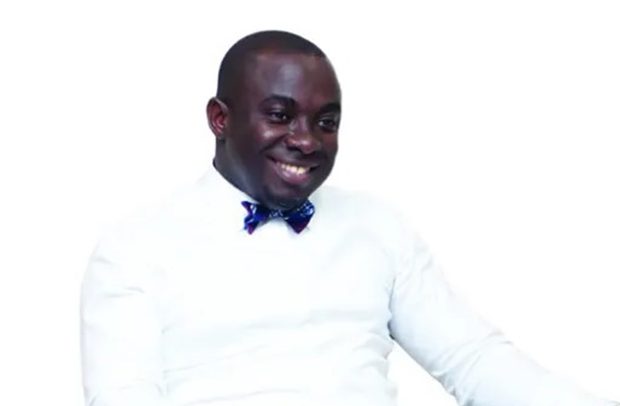