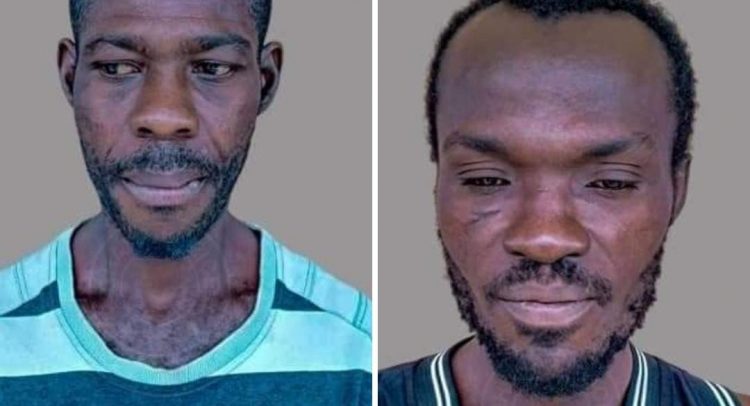 Two robbers who were arrested by the Police at Abesewa, a suburb of Dunkwa-On-Offin in the Central Region have been handed 20 and 10 years jail terms in hard labour respectively.

The convicts, Sumaila Nketia alias Last Two and Kwabena Nyameke alias Kalilu were arrested following a police intelligence-driven investigation and operation.
The convicts have been on the police wanted list for multiple robberies in the Dunkwa-On-Offin municipality and its environs.

A report by the Ghana Police Service noted that the victims of five separate robbery attacks came forward to identify them and some stolen properties of the victims have been retrieved.

According to the Police, there are several robbery cases currently against them before the courts. One of such cases was decided on August 3, 2022, leading to their conviction and subsequent sentencing.

“We commend the Central Regional Police Commander and his team for the investigation, arrest, and successful prosecution of this case”.

“In line with our new standard operating procedure, the faces of these persons have been shown since they are now convicts and no longer suspects”.

“We would like to assure the public that the Police will continue to fight crime and bring criminals to justice” the Police stated. 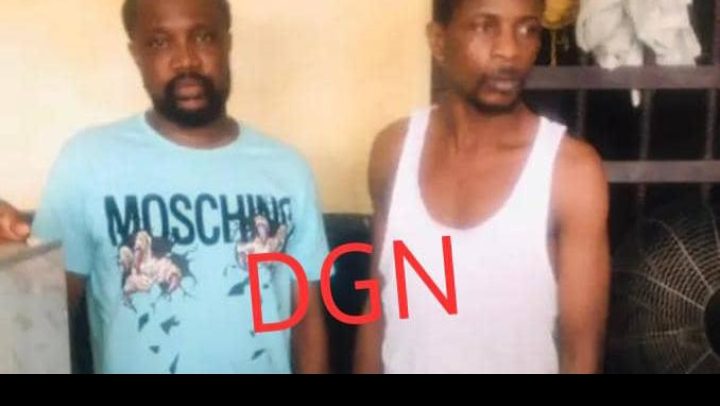 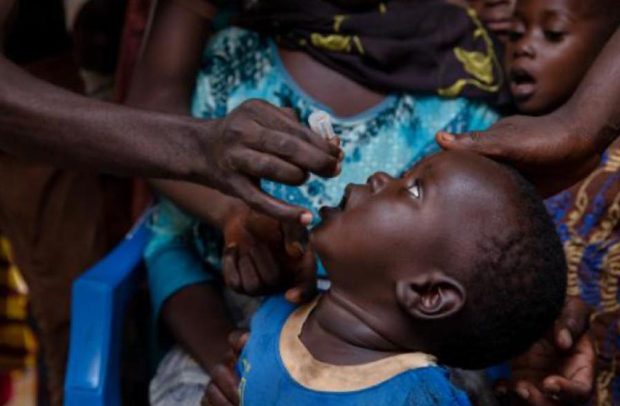 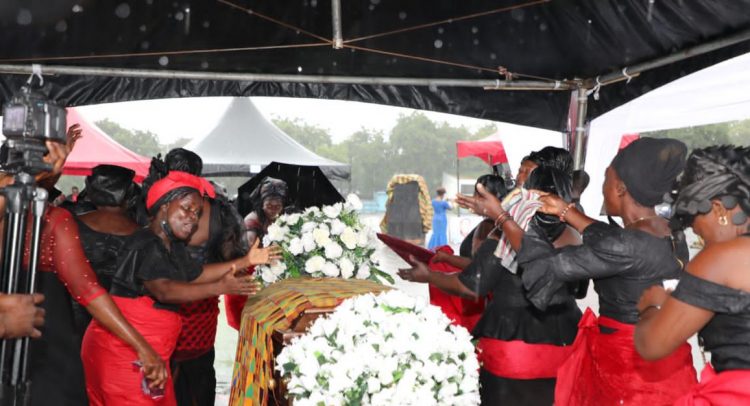