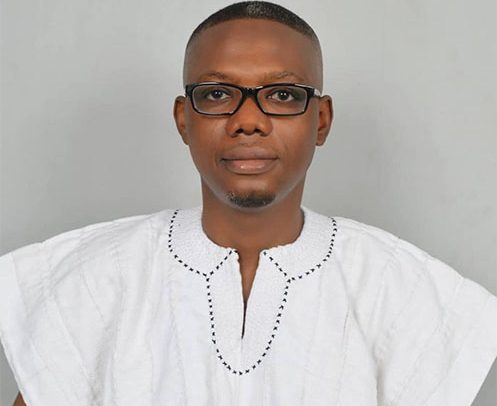 Government lost over GHS 11 billion revenue in the 2020 basically due to the COVID-19 pandemic; Habibu Adams, Senior Economist at the office of the Senior Presidential Advisor, Mr Yaw Osafo Marfo has said.

Mr Adams said the closure of borders and the airport, and the lockdown and its related issues was at a huge financial lost to the state.

The Senior Economist revealed this on Monday when he appeared on the Ghana News Agency, Tema Regional Office’s Industrial News Hub Boardroom Dialogue to interact with staff on the upcoming 2022 budget presentation to Parliament on November 17, 2021.

He said even though such high amounts of estimated revenue were lost, government had its expenditure moving up to about GHC14 billion.

Mr Adams said even though government was not earning as much as it should in 2020, it still had to put in measures to cushion Ghanaians against the impact of the pandemic and could therefore only achieve this by borrowing more to make up for the shortfall.

He added that apart from providing logistics for hospitals, Personal Protective Equipment, free electricity and water provisions, salaries of majority of workers who were at home without working such as teachers were still paid putting a huge burden on government.

“Our economy is an informal one, therefore reliefs must be put in place to cushion the people against the COVID-19 hardship, so government had to borrow,” he said.

Mr Adams said since the country’s debt was high, and the citizens including; workers were demanding for more benefits and development, coupled with government being in a position that it could no longer borrow, there was the need to put in measures to ensure that the needed revenue was raised internally.

This, he said could only be achieved by the introduction of some taxes, and the roping in more persons including; those in the informal sector into the tax net.

According to him those in the formal sector and a few other people were burdened with taxes while majority of people who were operating in the informal sector evaded taxation even though they complained most of lack of development.

Over GHS12.8 billion lost through irregularities by MDAs in 2020 – Audit report

Closure of beaches has caused our members over GHC10 Million - Coalition 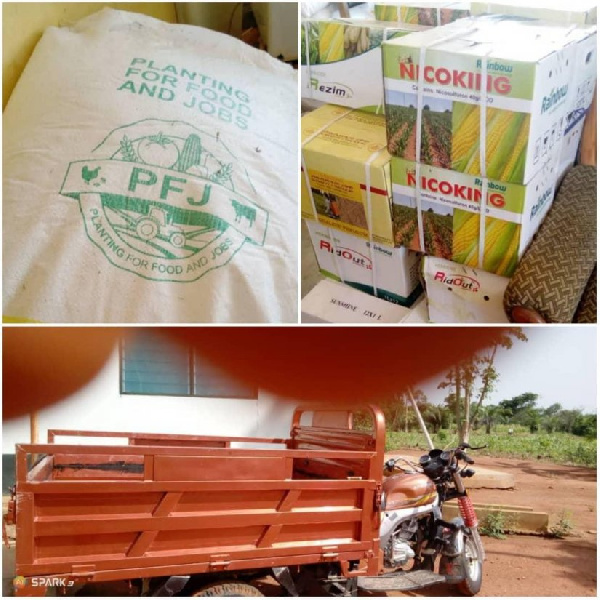