Personnel of the police Intelligence Unit have apprehended 44 Nigerians and two Ghanaians at Amanfrom near Weija, in the Ga South municipality, believed to be engaged in cyber fraud and robbery.

The suspects, aged between 18 and 34 years, were arrested in a two-storey building near the End International School. Among them are 38 males and eight females.

A number of laptops and Wi-Fi modems of different brands were among the items found on them.

The Director General in-charge of the unit, Commissioner of Police (COP) Christian Tetteh Yohuno, who briefed the media, said at about 6:00 am on Friday, May 11, 2018, policemen went to   the premises of the two-storey building, solely occupied by the suspects, to apprehend them.

Upon interrogations, the suspects claimed that they were students but could not mention the names of their respective schools.

Preliminary investigations revealed that the suspects, who had been living in the country for close to two years, were recruited by their bosses – whom they referred to as ‘chairmen’ – to engage in cyber fraud activities.

According to them, the ‘chairmen’ rent accommodations for them, provide food and water and the laptops; and their duty is to engage in cyber fraud and the proceeds shared.

COP Yohuno claimed that some victims of robberies had also been invited to assist in screening the suspects and that those found culpable would be charged with robbery.

He also said that the Ghana Immigration Service would be involved and those who have overstayed or entered the country illegally would be deported.

The matter, he revealed, is still under investigations. 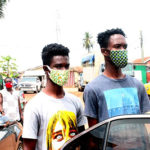 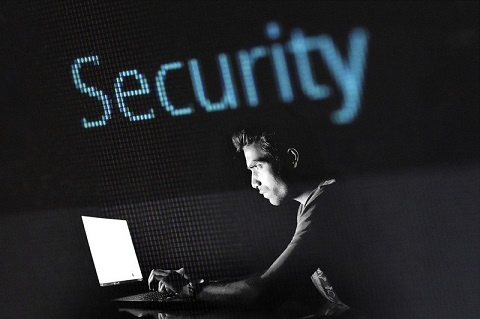