The Danquah Institute (DI), a policy think-tank focusing on advocacy, training, media and communications has emphasized the need to recognize and celebrate all who contributed to Ghana’s independence. On Thursday 4th August 2022, to commemorate Ghana’s Founding Fathers, the Institute held a lecture on the theme: “The Independence Struggle: Our heroes and the fight for democracy.” The aim of the lecture was to bring to bear the untold contributions made by different groups of people in the lead up to Ghana’s independence.

Speaking at a lecture series in Accra, the Executive Director of the Institute, Dr. Antoinette Tsiboe-Darko, who is also a Research Fellow at the Centre for Social Policy Studies at the University of Ghana – Legon, first talked on the symbolic importance of the August 4 Founders’ Day celebration. She opined that Ghana’s independence was a collective effort of several individuals whose role and contribution are being recognized. She talked about the formation of the Aborigines Rights Protection Society (ARPS) by J.W. de Graft Johnson, Jacob Wilson Sey, John Mensah Sarbah, J.E. Casely Hayford and J.P. Brown among others, to fight against a law that sought to transfer all lands of the Gold Coast to the British. This was a part of the fight for independence.

On 4th August 1947, the United Gold Cost Convention (UGCC), the first political party to fight for freedom, justice and ultimately independence was inaugurated. The UGCC was formed in a bid for self-governance by politician, author and lawyer Dr.  J. B. Danquah with George Grant as chairman, R. A. Awoonor-Williams, R.S. Blay, Edward Akufo-Addo, William Ofori Atta, John Tsiboe and Kwabena Kessie. The UGCC became one of the most influential political parties in the Gold Coast. It is well documented that the outspoken and revolutionary African, Kwame Nkrumah, was subsequently brought down to the Gold Coast to be the U.G.C.C.’s general secretary.

The celebration of “Founders’ Day” calls for Ghanaians to reflect and remember the sacrifices of these fore-bearers. The honour also gives their families recognition and shows appreciation for their sacrifice for Ghana. Again, it ensures that our rich history does not just remain in our libraries but that we relive them by having discussions and dialogues.

Recounting the life stories and contributions made by some of these individuals, Dr Tsiboe-Darko talked about Osagyefo Dr. Kwame Nkrumah who became Ghana’s first President. The memory of Osagyefo is celebrated annually on 21st of September. The significance of his leadership role as the first Prime Minister and first President of our great nation will forever be honoured. She continued that Kwame Nkrumah together with Ebenezer Ako-Adjei, Edward Akufo-Addo, J. B. Danquah, Emmanuel Obetsebi-Lamptey and William Ofori Atta earned the name ‘Big Six’ after they were incarcerated for their alleged involvement in the 1948 riots in the Gold Coast. This worked to their advantage as they planned how to attain independence from the colonial administrators. It was also during this time that Dr. J.B. Danquah through research provided the justification for the Gold Coast to be renamed Ghana after independence.

Dr. Tsiboe-Darko mentioned that another important group of people documented in our history who we must be recognized as Founders are the traditional leaders at the time. Here we can go as far back as the Akwamuhene who defeated the Danes in 1693; Sitobo who founded the Dagomba kingdom, Yantuare who founded the Mossi kingdom and Tohogo who founded the Mamprusi kingdom. There were also the 1863 and 1865 wars, where the Ashantis and Fantes respectively fought and defeated the British. Closer to independence King Aggrey of Cape Coast, the Komenda and Asebu, the Denkyirahene and Nii Kwabena Bonne of Osu Alata, must all be recognized as making very significant contributions. The unification of the many kingdoms was a very important part of the struggle.

Amongst the founders were some great women as well, whose tireless efforts worked to gain us independence. They include Rebecca Naa Deidei Aryeetey whose image can be seen on the 50 pesewa coin; Susan Al- Hassan, Mabel Dove Danquah, Theodosia Salomey Okoh, Agnes Oforiwaa Quarcopome and many others who in diverse ways contributed to the struggle.

The Executive Director also further emphasized that there are lessons that can be gleaned from the life stories of these individuals. Firstly, that traditional leaders are and have always been pacesetters in Leadership. As such they must endeavour to ensure that they continue to hold our societies intact through good leadership and not allow the new politics which is more divisive to destroy the good values of our society. She also emphasized on the need for individuals to develop themselves before entry into politics. This she noted was a key feature of the founders’ who were scholars, learned men and women, business people, traders and the like. She cautioned the Youth to ensure they develop themselves professionally before entering politics. This way the contribution they make will be more selfless and fulfilling.

She further encouraged everyone to understand and protect the historical antecedents that characterized the struggle for our independence and the implications of this for the developmental path we have chosen to follow as a nation. 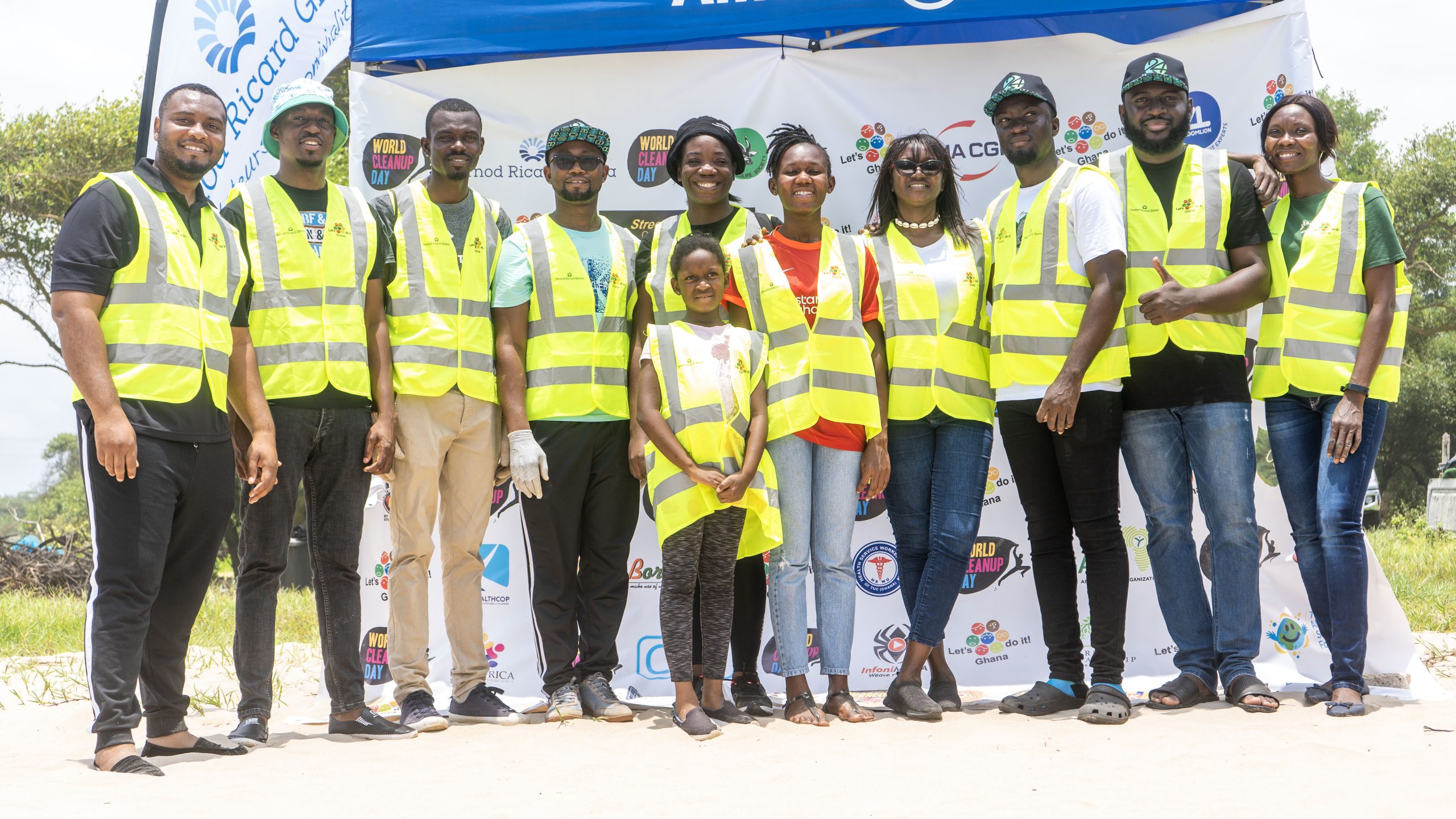