Produced by SenyoCUE, Brenya in ‘Pampanaa’ asks his lover to come to him so the can play the game called ‘pampanaa’.

The video was directed by Junie Annan.

Popularly known for the ‘Kelewele’ song, Brenya made a life-changing decision to pursue a career in music despite the fact that corporate bodies were knocking on his door to give him employment after graduating from the Kwame Nkrumah University of Science and Technology.

“You only have one shot at life. I will make the most of it by using the talents God gave me to do something I really love to do”, he had said in an interview.

Brenya has won two awards with the first single ‘Life’.

EBA Out With Video For ‘I Overcome’ 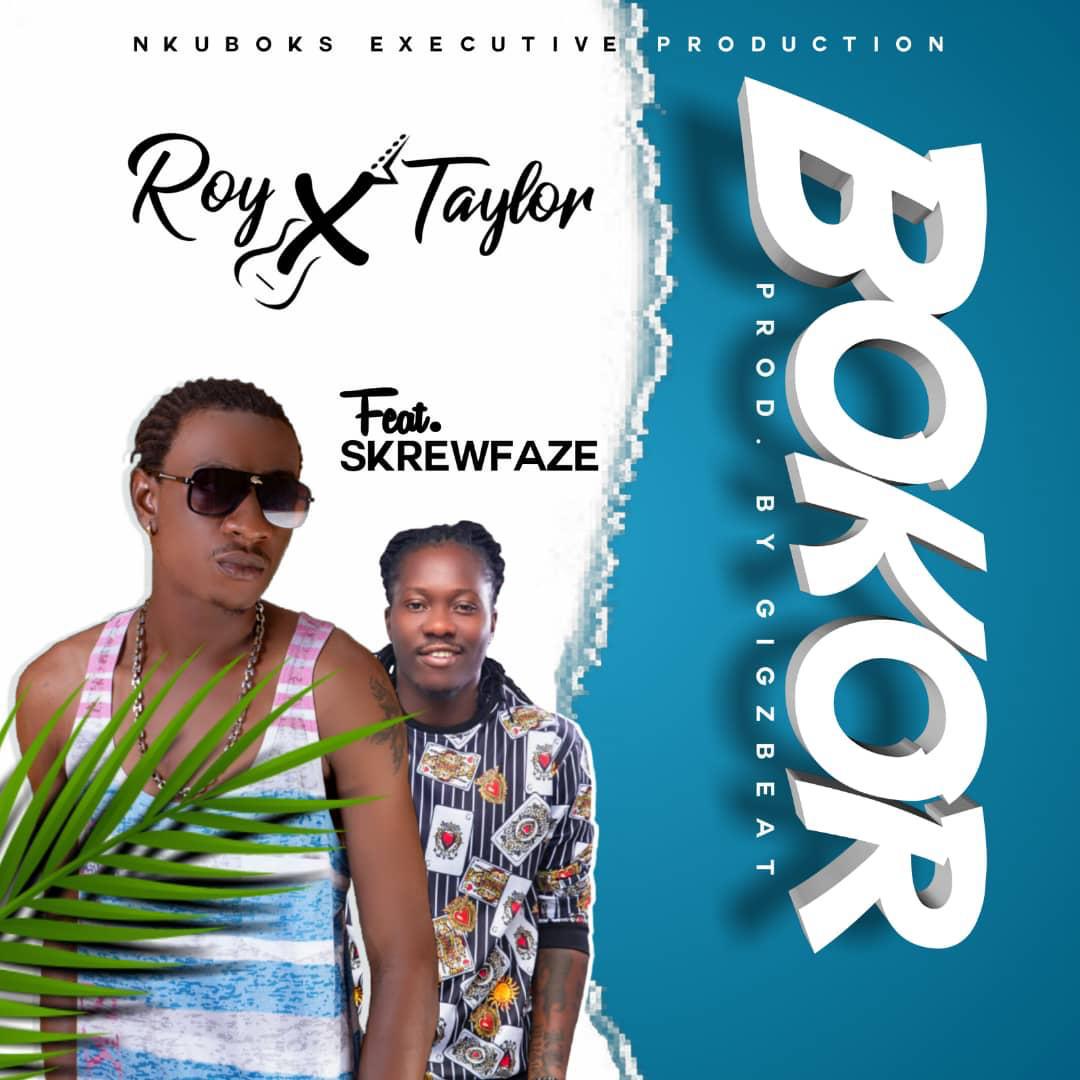