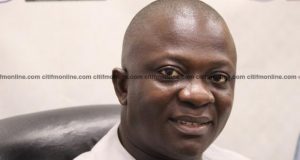 It has emerged that the Nigerian suspects arrested in connection with the kidnapping of two Canadian women in the Ashanti Regional capital, Kumasi, tried recruiting some Ghanaians to help them carry out such crimes in the country.

Many of the Ghanaians who were approached by the Nigerians rejected the offer, according to the Minister of State in Charge of National Security, Bryan Acheampong.

In an interview on the Citi Breakfast Show on Thursday, a day after the two Canadians were rescued, Mr. Acheampong revealed that the joint security operation successfully traced most of the people who came into contact with the Nigerian suspects.

Mr. Acheampong, who is also the Member of Parliament for the Abetifi constituency commended the Ghanaians, believed to be criminals, but rejected the offer saying “Ghanaians know what they want to do and what not to do.”

The Minister said although eight persons have officially been arrested in direct connection with the incident, many others have been picked up because they came into contact with the Nigerian suspects.

“We have picked up almost everybody in the chain and we are still picking people, we are interviewing them,” he added.

Mr. Acheampong said investigations are still ongoing to possibly arrest more suspects and further profile them to ascertain whether or not they are directly involved in the crime. 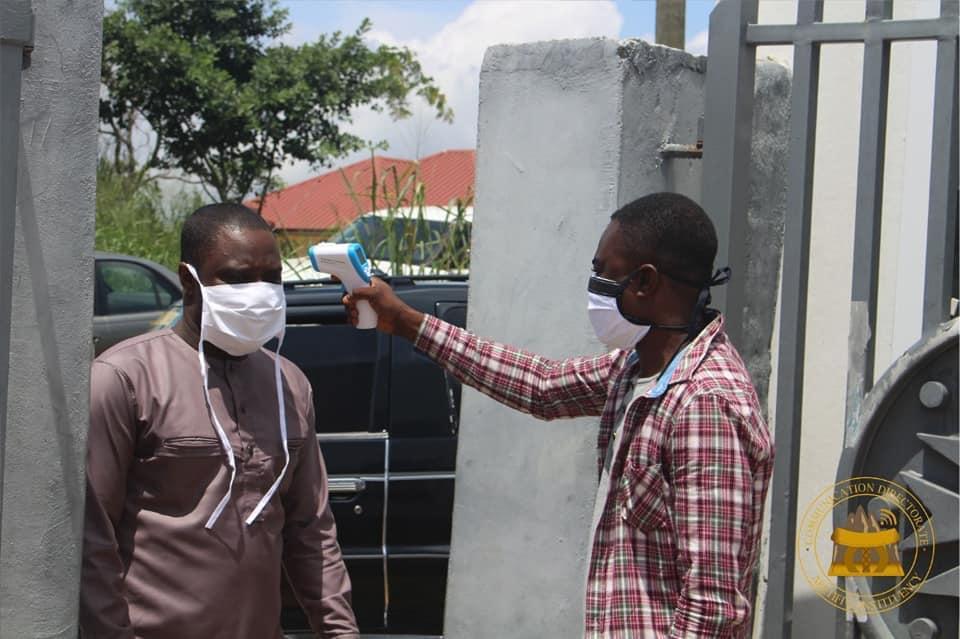 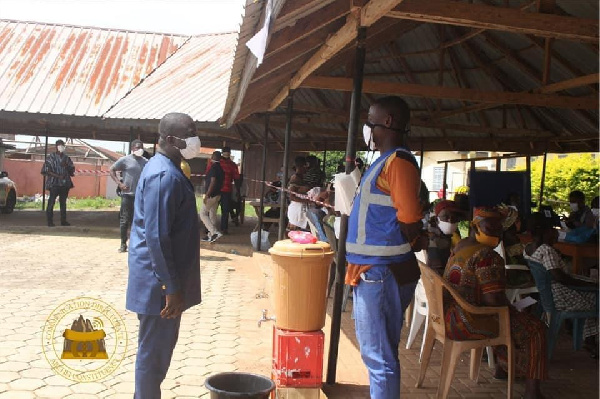 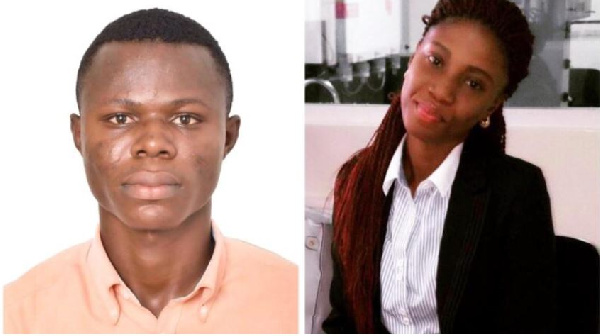 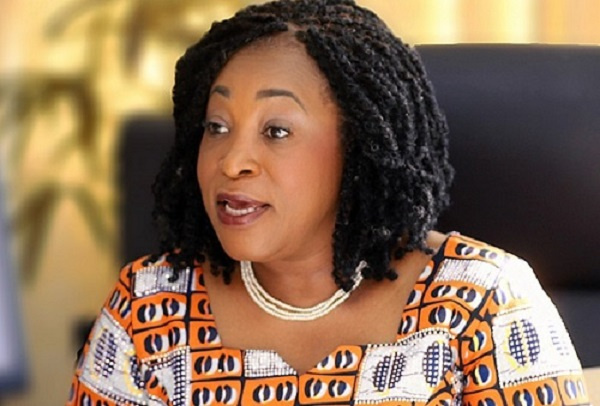