Speeding Up Justice At Courts - Speaker Hints of Double Track

Speeding Up Justice At Courts - Speaker Hints of Double Track

THE Speaker of Parliament, Professor Aaron Mike Oquaye, has hinted of a possible shift system at the courts to expedite justice delivery.

Prof. Oquaye said doing this would resolve the delays in the adjudication of cases in Ghana's courts.

Speaking at a peace forum organised by the National Peace Council, in Accra to mark International Peace Day, Prof. Oquaye said "the delays in cases is encouraging criminality and disregard for the law."

He said for the fear of "go come, go come" situations in court, citizens shy away from seeking justice at the court, hence taking the laws into their hands.

"These are very dangerous signals in a society that wants peace," he noted.

In his view, if the 'double track' system was rolled out at the courts, where some judges sit in the morning and others in the afternoon, the problem of delays would be resolved.

He called on civil society to take a collective ownership of the country and actively participate in the national discourse because whatever happens concerns everybody.

"This country belongs to no man or no woman. It belongs to us all. Let us have our say on matters that concern all of us," Prof. Oquaye stressed.

On tackling electoral violence to preserve Ghana's vaunted peace, Professor Oquaye said a legislation was in the offing to deal with the menace.

If passed, it would harmonise all laws that deal with election-related violence.

It would be the equivalent to Kenya's Election Offences Act, promulgated after the 2007 electoral violence that rocked the Eastern African country.

According to Prof. Oquaye, there were "loopholes" in the regular criminal laws to deal with electoral related violence.

"These are matters that we are examining... .so that [we can have] one good law, apart from the Vigilante and Related Offences Acts, to take care of all the mischiefs, the misdeeds and all those things that encourage electoral violence," he said.

Chairman of the National Peace Council, Prof. Emmanuel Asante, said the recent developments in the country like kidnappings and killing of prominent persons were a reminder that the country must not take the peace it was enjoying for granted.

The quest for peace in the country, he said "has never been apparent than this present time when our elections are more fiercely contested" and "our youth becoming increasingly agitated over limited opportunities."

First observed in 2015, the International Peace Day is marked around the world on September 21, and is devoted to strengthening the ideals of peace; both within and among all nations and peoples.

On the theme: "Climate Action for Peace", this year's observation draws attention to the importance of combatting climate change as a way to protect and promote peace throughout the world. 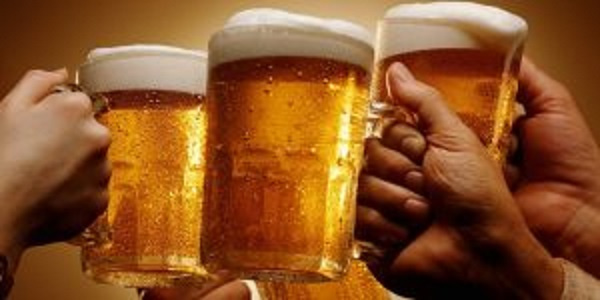 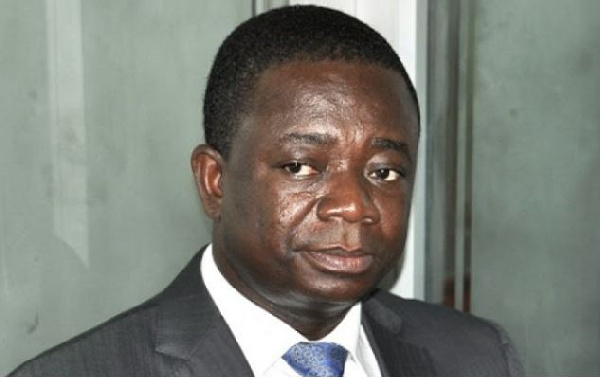 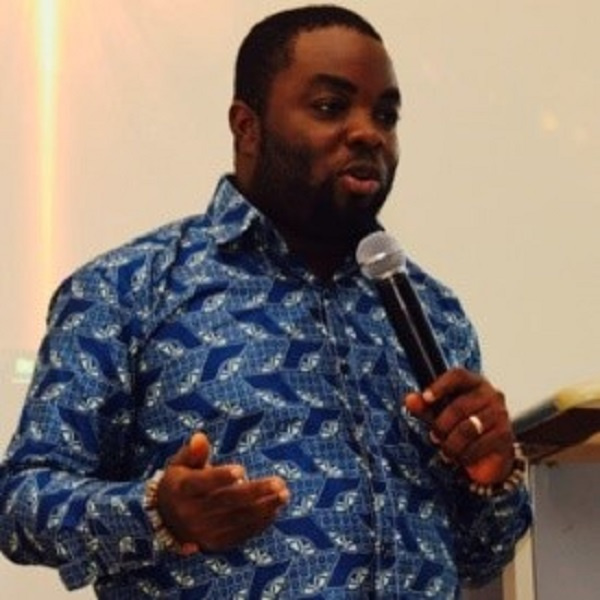 Double track can be ended with proper infrastructural distribution – IFES 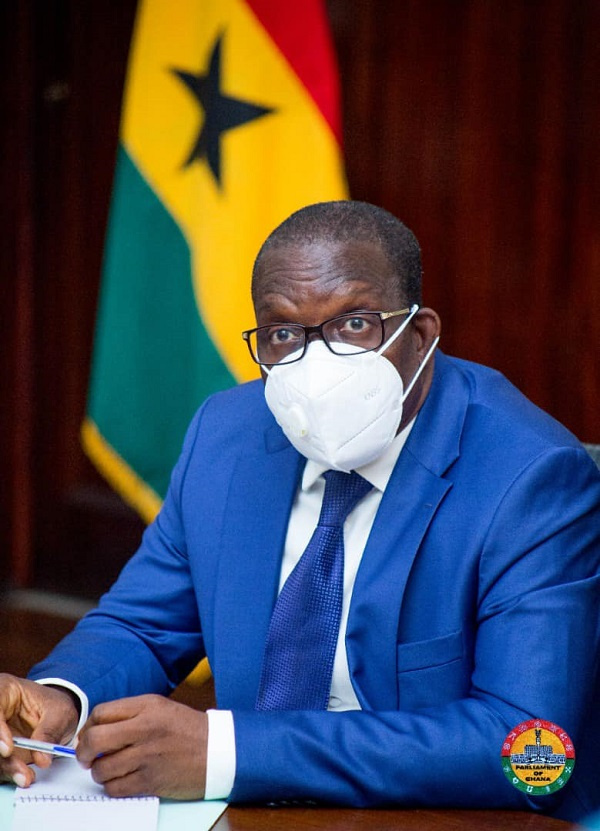 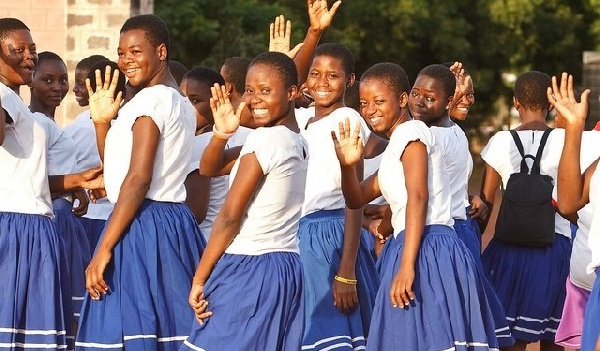 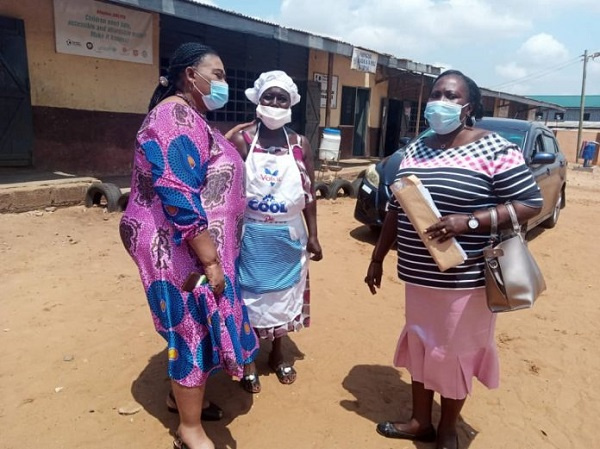 MTN FA Cup: Hearts of Oak on track for double after beating Medeama in semifinal